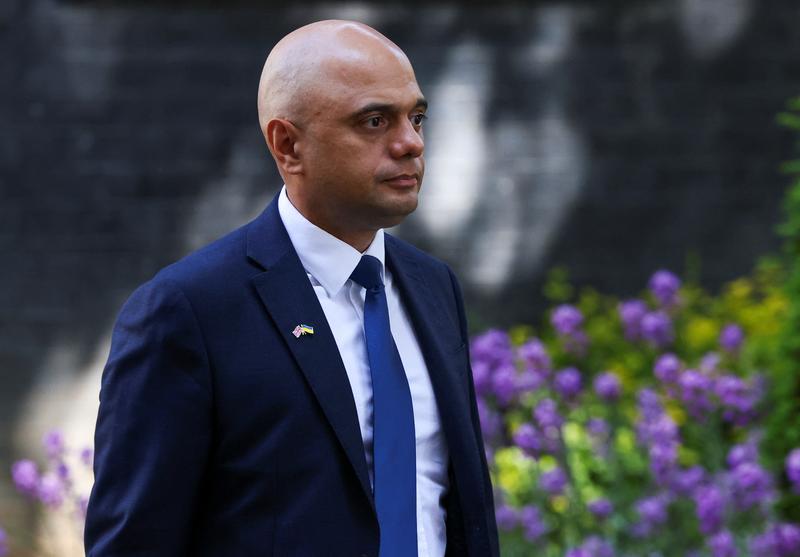 Britain had previously reported a total of nine cases of the usually mild viral illness, characterised by symptoms of fever as well as a distinctive bumpy rash.

“UKHSA have confirmed 11 new cases of monkeypox in the UK. This morning I updated G7 Health Ministers on what we know so far,” Javid said on Twitter.

“Most cases are mild, and I can confirm we have procured further doses of vaccines that are effective against Monkeypox.”

First identified in monkeys, the viral disease typically spreads through close contact and largely occurs in west and central Africa. It has rarely spread elsewhere, so this fresh spate of cases outside the continent has triggered concern.