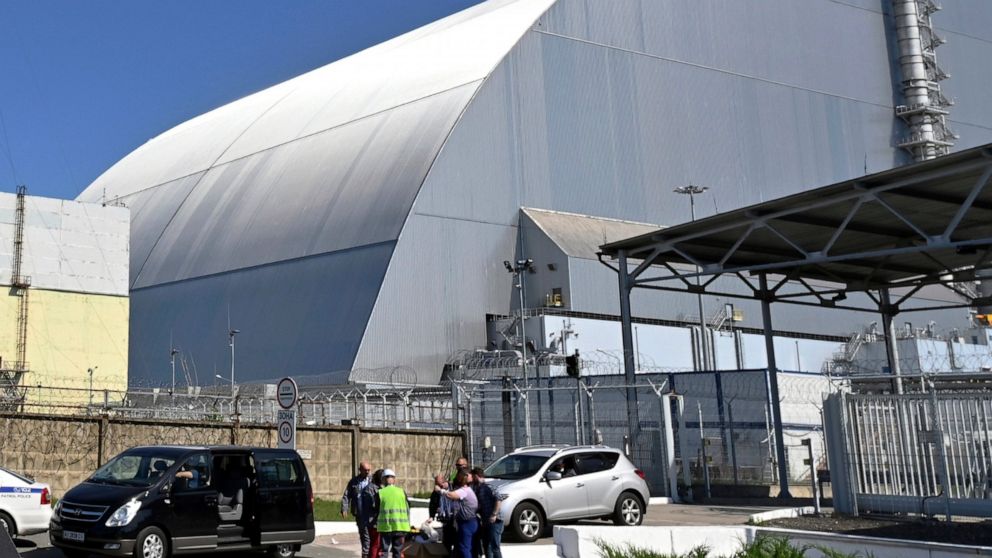 A structure built to confine radioactive dust from the nuclear reactor at the center of the 1986 Chernobyl disaster is up and running.

The structure cost 2.2 billion euros (about $2.5 billion) and took nine years to complete. Officials have described it as the largest moveable land-based structure ever built.

Reactor No. 4 at the Chernobyl plant in Soviet Ukraine exploded and burned on April 26, 1986. The disaster’s eventual death toll is subject to speculation and dispute.

The World Health Organization’s cancer research arm estimates that 9,000 people will die of Chernobyl-related cancer and leukemia if the health effects follow a similar pattern to the Hiroshima and Nagasaki atomic bombings.