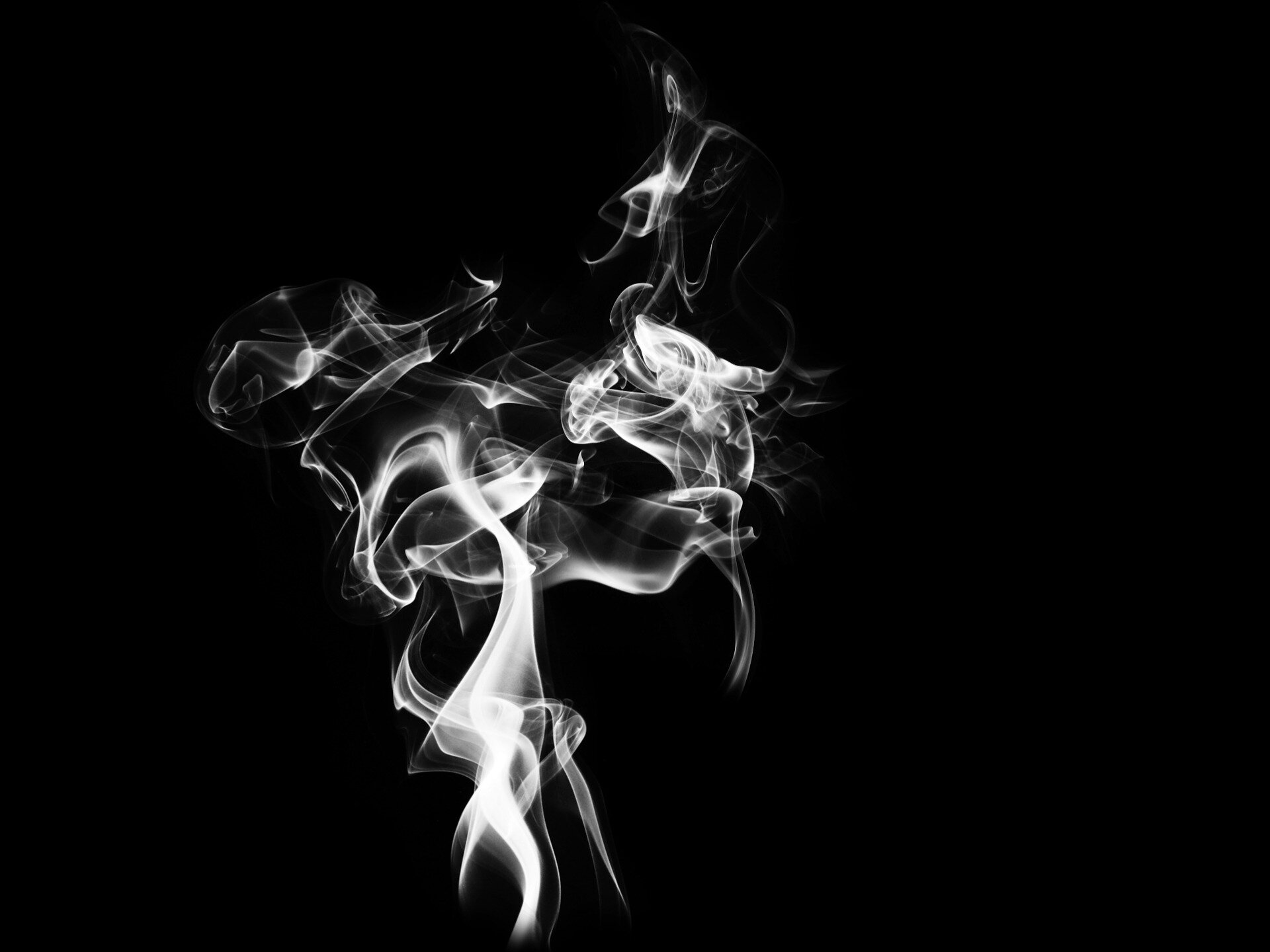 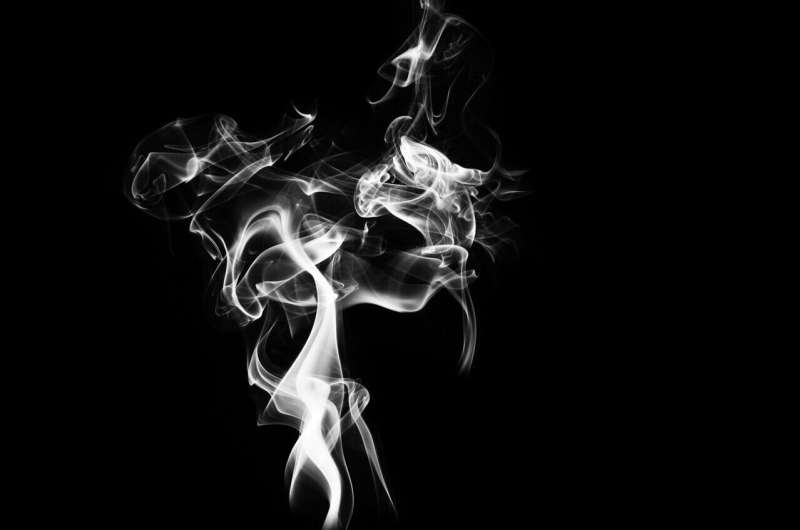 Unlike other population-level stressful events such as natural disasters, COVID-19 has not resulted in a net increase in smoking, according to a new study from the International Tobacco Control (ITC) Project, at the University of Waterloo.

The researchers also found that although nearly half of smokers reported that COVID-19 made them think about quitting, the vast majority of smokers did not change their smoking habits during the early phase of the COVID-19 pandemic.

Led by Shannon Gravely, research assistant professor with the ITC Project, the study surveyed 6,870 smokers and vapers in four high-income countries—Australia, Canada, England, and the United States—during the first global wave of COVID-19 between April and June 2020. The team examined the association between COVID-19 and thoughts about quitting smoking, changes in smoking, and factors related to positive changes such as attempting to quit or reducing smoking.

Only 1.1 per cent of smokers in the four countries attempted to quit and 14.2 per cent reduced smoking, but this was offset by the 14.6 per cent who increased smoking, with 70.2 per cent reported no change.

“It is important to note that population-level stressful events, such as 9/11 and natural disasters, have often led to increased smoking,” said Geoffrey Fong, professor of psychology at Waterloo and principal investigator of the ITC Project. “So, our findings that there was no net increase in smoking in response to COVID-19 may actually represent a positive result for public health.”

The study found that those who thought about quitting smoking because of COVID-19 were predominantly females, ethnic minorities, those with financial stress, current vapers, less dependent smokers, those with greater concern about personal susceptibility of infection, and those who believe COVID-19 is more severe for smokers.

According to Fong, who was a co-author of the study, this latter finding may be the key to why the COVID-19 pandemic has not led to significant increases in smoking, compared to past tragedies.