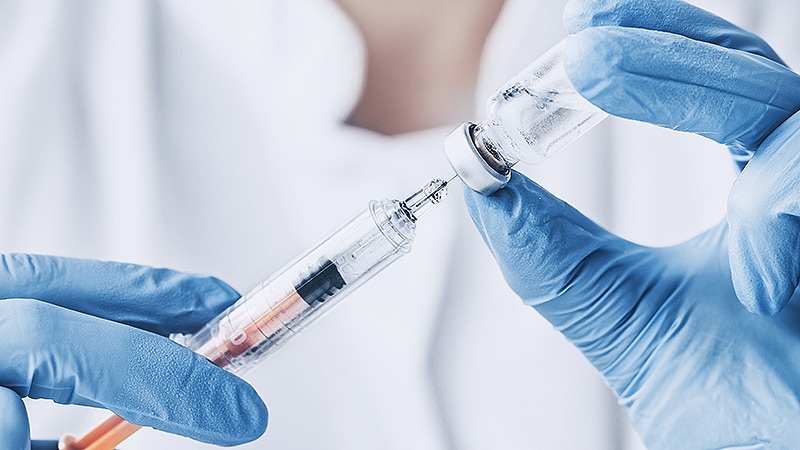 United Airlines employees who are granted exemptions to the company’s COVID-19 vaccine mandate for religious reasons will be put on temporary unpaid leave starting next month.

The airline cited the recent increase in coronavirus cases, hospitalizations, and deaths, particularly among unvaccinated people, according to CNBC.

“Given the dire statistics…we can no longer allow unvaccinated people back into the workplace until we better understand how they might interact with our customers and their vaccinated co-workers,” Kirk Limacher, vice president of human resources at United, wrote in a memo obtained by Axios.

Last month, United became the first major U.S. airline to institute a COVID-19 vaccine mandate, requiring its 67,000 employees to get a shot by Sept. 27, CNBC reported. The company said it would consider exemptions for religious, medical, and personal reasons.

But those who receive an exemption will be placed on unpaid leave starting Oct. 2, regardless of their role in the company. It is in effect until “specific safety measures for unvaccinated employees are instituted,” the airline said in the memo.

Those who interact with customers — such as pilots, flight attendants, gate agents and airport customer service staff — will be put on unpaid leave until “the pandemic meaningfully resides,” the airline said. A timeline wasn’t specified.

Those who don’t interact with customers, such as mechanics and dispatchers, can return to work once new weekly testing and safety protocols are in place. The airline expects to provide an update about the timing by mid-October, though the official return-to-work date could be “significantly later,” United wrote in the memo.

The airline is still determining safety measures for office workers with exemptions, including whether some employees need to come into an office at all.

Staff who are granted medical exemptions will be put on temporary medical leave, United said.

If an exemption request is denied, the employee must be vaccinated within 5 weeks of the denial notice, the airline said. Otherwise, they will be terminated.

A large majority of United employees have either uploaded their vaccination records or told a manager that they plan to get their first dose by Sept. 27, according to the memo. More than half of the employees who were unvaccinated when United announced its vaccine mandate are now vaccinated, Limacher wrote.

“Given the large number of people who work at and travel through our operation daily, we need to do everything we can to ensure their safety,” he wrote. “As we said when we introduced our vaccination policy, everyone is safer when everyone is vaccinated.”

CNBC: “United Airlines staff who are granted religious exemptions to vaccine mandate will be put on unpaid leave.”

United HR Communications, via DocumentCloud: “Update on your request for reasonable accommodation.”