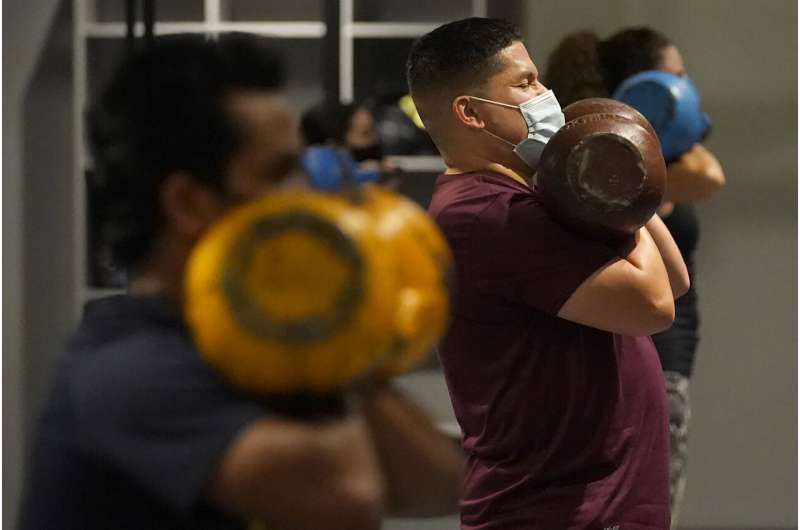 The U.S. on Monday finally reached President Joe Biden’s goal of getting at least one COVID-19 shot into 70% of American adults—a month late and amid a fierce surge by the delta variant that is swamping hospitals and leading to new mask rules and mandatory vaccinations around the country.

In a major retreat in the Deep South, Louisiana ordered nearly everyone, vaccinated or not, to wear masks again in all indoor public settings, including schools and colleges. And other cities and states likewise moved to reinstate precautions to counter a crisis blamed on the fast-spreading variant and stubborn resistance to getting the vaccine.

“As quickly as we can discharge them they’re coming in and they’re coming in very sick. We started seeing entire families come down,” lamented Dr. Sergio Segarra, chief medical officer of Baptist Hospital Miami. The Florida medical-center chain reported an increase of over 140% in the past two weeks in the number of people now hospitalized with the virus.

Biden had set a vaccination goal of 70% by the Fourth of July. That figure was the low end of initial government estimates for what would be necessary to achieve herd immunity in the U.S. But that has been rendered insufficient by the highly contagious delta variant, which has enabled the virus to come storming back.

There was was no celebration at the White House on Monday, nor a setting of a new target, as the administration instead struggles to overcome skepticism and outright hostility to the vaccine, especially in the South and other rural and conservative areas.

The U.S. still has not hit the administration’s other goal of fully vaccinating 165 million American adults by July 4. It is about 8.5 million short. 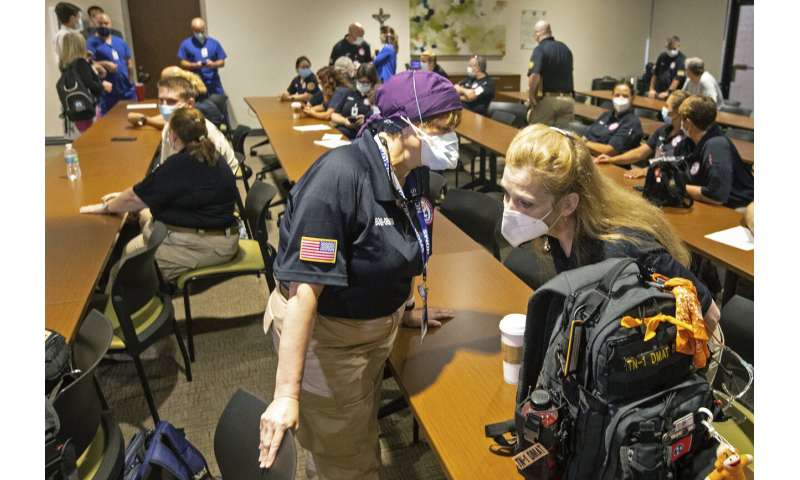 Those are still well below the 3,400 deaths and a quarter-million cases per day seen during the worst of the outbreak, in January. But some places around the country are watching caseloads reach their highest levels since the pandemic began. And nearly all deaths and serious illnesses now are in unvaccinated people.

The surge has led states and cities across the U.S. to beat a retreat, just weeks after it looked as if the country was going to see a close-to-normal summer.

Health officials in San Francisco and six other Bay Area counties announced Monday they are reinstating a requirement that everyone—vaccinated or not—wear masks in public indoor spaces.

New York Gov. Andrew Cuomo said New York City airport and transit workers will have to get vaccinated or face weekly testing. He stopped short of mandating either masks or inoculations for the general public, saying he lacks legal authority to do so.

Denver’s mayor said the city will require police officers, firefighters and certain other municipal employees to get vaccinated, along with workers at schools, nursing homes, hospitals and jails. 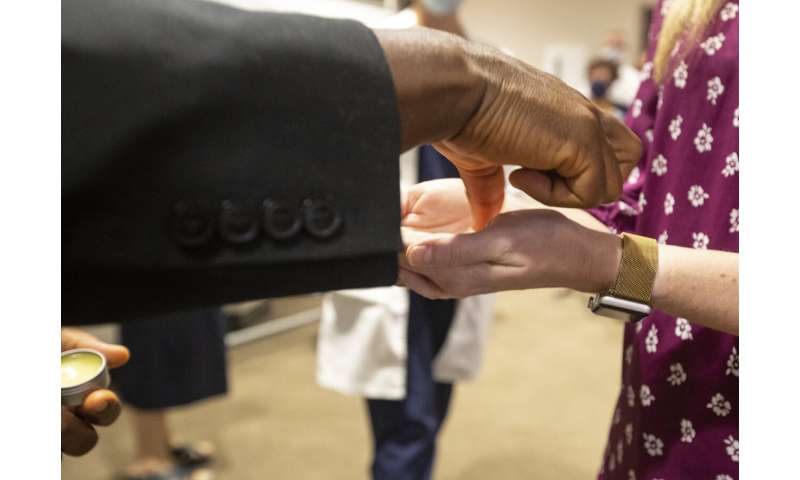 Minnesota’s public colleges and universities will require masks indoors, regardless of vaccination status. New Jersey said workers at state-run nursing homes, psychiatric hospitals and other such institutions must get the shot or face regular testing.

North Carolina’s governor ordered state employees in the agencies under his control to cover up indoors if they are not fully vaccinated.

And McDonald’s said it will require employees and customers to resume wearing masks inside some U.S. restaurants regardless of vaccination status in areas with high or substantial coronavirus transmission. The company didn’t say how many restaurants would be affected by the new mask mandate.

White House press secretary Jen Psaki said a nationwide vaccination requirement “is not on the table,” but noted that employers have the right to take such a step.

The U.S. Senate saw its first disclosed breakthrough case of the virus, with Republican Sen. Lindsey Graham of South Carolina saying he has mild symptoms.

In Florida, it took two months last summer for the number of people in the hospital with COVID-19 to jump from 2,000 to 10,000. It took only 27 days this summer for Florida hospitals to see that same increase, said Florida Hospital Association President Mary Mayhew. 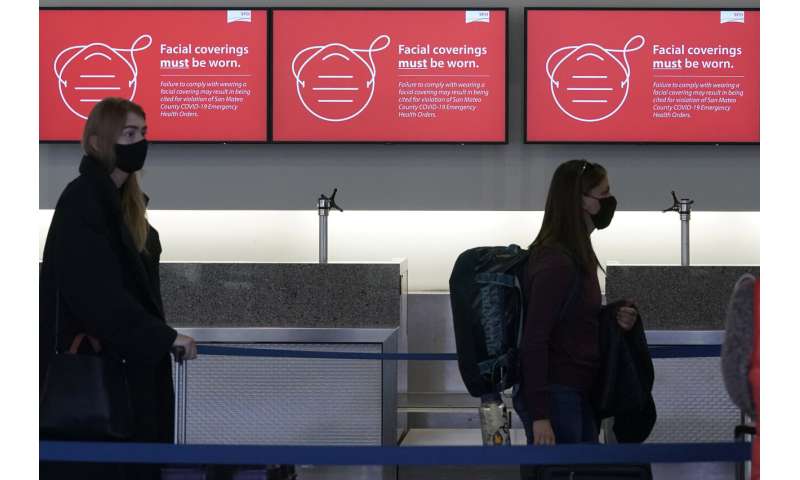 She noted also that this time, 96% of hospitalized COVID-19 patients are unvaccinated and they are far younger, many of them in their 20s and 30s.

Amid the surge, Republican Gov. Ron DeSantis doubled down on his anti-mask, anti-lockdown stance, warning in a fundraising email over the weekend: “They’re coming for your freedom again.”

While setting a national vaccination goal may have been useful for trying to drum up enthusiasm for the shots, 70% of Americans getting one shot was never going to be enough to prevent surges among unvaccinated groups. And when he announced the goal, Biden acknowledged it was just a first step.

It’s the level of vaccinations in a community—not a broad national average—that can slow an outbreak or allow it to flourish.