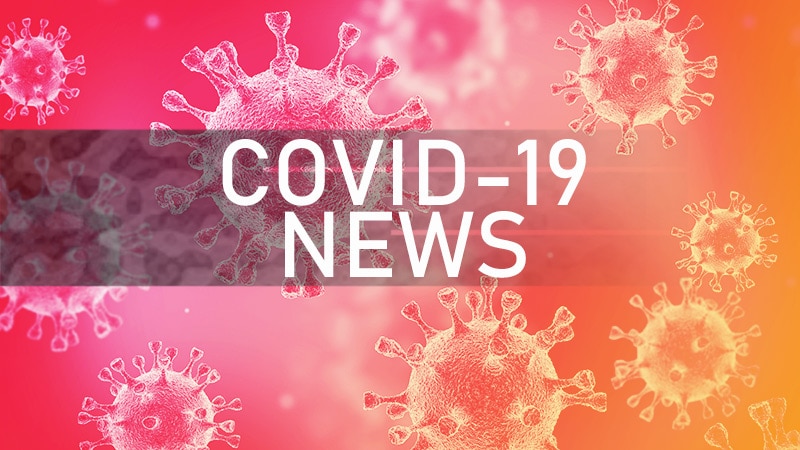 The incidence of COVID-19 in long-term care facilities (LTCFs) in Quebec, Canada decreased by 92% after an initial vaccine dose was administered in early 2021, according to new research. In the community, where vaccine eligibility was still limited, the incidence decreased by 49%.

By 6 weeks post-vaccination, almost no LTCF reported a “severe” outbreak of five or more cases per 100 beds per week. Deaths also decreased by 95% after vaccination.

In private residences for seniors (PRSs), which were also given priority for vaccination, the incidence of COVID-19 decreased by 91%, compared with 2% in the community. Hospitalizations decreased by 94% and deaths decreased by 90%.

“The burden of COVID-19 has been higher in LTCFs and PRSs than in the rest of the population, relatively speaking, so they were vaccinated in priority,” lead study author Élise Fortin, PhD, a researcher at the National Institute of Public Health of Quebec, told Medscape Medical News.

“It was satisfying to observe very limited increases in LTCF and PRS cases, hospitalizations, and deaths, while sharp increases were observed in the rest of the population,” she said. “Rates were much lower than before vaccination in these vulnerable settings.”

The findings were published April 6 in the Canada Communicable Disease Report.

In Quebec, older adults who live in these facilities have been particularly affected by COVID-19, the study authors write. Throughout 2020, they represented only 2% of the population but accounted for about 12% of COVID-19 cases, 32% of COVID-19 hospitalizations, and 56% of deaths related to COVID-19.

After limited quantities of the first COVID-19 vaccines were delivered to Canada in December 2020, the National Advisory Committee on Immunization recommended delaying the administration of the second dose of the vaccine until 42 days after the first dose, rather than the 21-28 days recommended by the vaccine manufacturers.

The first priority group for vaccination was LTCF residents, followed by healthcare workers and people living in PRSs. However, given the limited number of vaccines at that time, the Quebec Immunization Committee recommended further postponing the second dose to reach a more widespread group with first doses.

Fortin and colleagues decided to research the effects of vaccination after the initial dose, observing the differences between August 2020 and April 2021.

“Our study period ends in the middle of the third wave, right before the administration of the second doses,” she said. “It was important to demonstrate that residents were still well protected with a single dose.”

The researchers compared the numbers with the rest of the population based on Quebec’s health insurance registry, which includes about 8 million residents. They excluded about 354,000 healthcare workers from the community population total who were given priority for vaccination.

The research team found that first-dose vaccination of LTCF residents began in December 2020 but occurred primarily in January 2021. Coverage rates increased quickly from 17%–80% between January 5 and January 20. Most people in PRSs were vaccinated in February, with rates jumping from 18% to 80% between February 10 and February 28.

As of April 10, about 91% of residents in LTCFs and 92% of those in PRSs were vaccinated with at least one dose. Although vaccination began in the general population in March 2021, only 19% had been vaccinated by April 10. The administration of second doses began on April 22.

Efforts “Not in Vain”

In addition, the mortality rate decreased by 94.9% in LTCFs and by 73% in the community. The number of facilities reporting at least 5 cases per 100 beds decreased in the second and third weeks after vaccination, which stabilized in the sixth week. After that, about 10 facilities reported one or more cases each week, with zero or only one facility reporting five or more cases.

The decreases were maintained throughout the administration of the second dose in April 2021 and the third dose in October 2021, the study authors wrote. Vaccine coverage has now surpassed 95% in most facilities.

“The residents are under close surveillance and are rapidly offered booster doses when the epidemiological situation warrants it,” Fortin said. “It is a continuous process, but our study shows that efforts are not in vain.”

“We often have to resort to analyses based on large databases and don’t have the fine details to better inform our policies and practices,” Sophie Zhang, MD, chief of long-term care at the Integrated University Health and Social Services Center of South-Central Montreal, told Medscape Medical News.

Zhang, who wasn’t involved with this study, oversees 15 LTCFs in Montreal and has studied COVID-19 infections and deaths among older adults throughout the pandemic.

“I’d like to see more research and fine data coming out of long-term care, especially in Quebec,” she said. “I hope that we will put more resources into this area so we can better understand what is happening with our patients.”

The study was funded by the Ministry of Health and Social Services of Quebec. Fortin and Zhang have disclosed no relevant financial relationships.