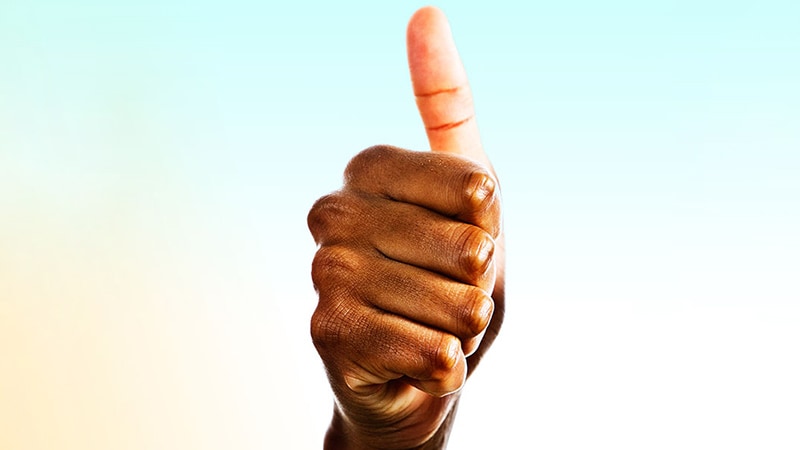 The indication in the EC’s marketing authorization is for once daily vericiguat 2.5 mg, 5 mg, and 10 mg in patients with HFrEF who are stable after a recent decompensation event requiring intravenous therapy, Merck announced today.

The approval follows a positive opinion in May from Europe’s Committee for Medicinal Products for Human Use (CHMP), which cited the drug’s potential to reduce the risk of cardiovascular death or HF hospitalization in this population.

The oral soluble guanylate-cyclase stimulator was co-developed by Merck and Bayer AG. Merck has the rights to sell vericiguat in the United States and Bayer has the commercial rights in the rest of the world.

Vericiguat was approved in January 2021 by the US Food and Drug Administration, based primarily on the VICTORIA trial, as an addition to standard HF meds in patients with an ejection fraction 45% or less and a history of HF hospitalization or an outpatient need for IV diuretics.

In the US, the product label for Verquvo contains a boxed warning indicating that it should not be administered to pregnant females because it may cause fetal harm.