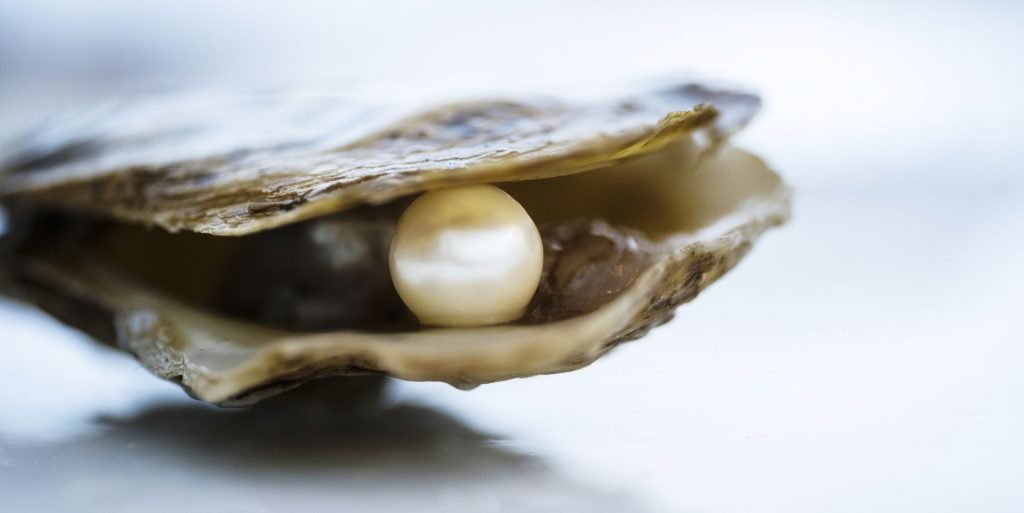 Another day, another pop!

This time, Dr. Pimple Popper, a.k.a. Los Angeles-based dermatologist Sandra Lee, M.D., is squeezing goop from a sneaky pilar cyst on someone’s head in her newest YouTube video. I mean, we’re talking a full head of hair that she’s navigating around here, people.

Dr. Pimple Popper’s first move before she gets to squeezing? Slicing open the skin so she can see the cyst, which the patient says he’s had on his head for three or four years. At first glance, the cyst seems pretty flat (Dr. Pimple Popper wonders whether it’s even a pilar cyst at all), but after a few seconds of stretching the small opening she’s made, she quickly realizes the cyst was faking everybody out.

That’s when the good stuff starts to happen: Using both thumbs, Dr. Pimple Popper pushes on both sides of the gash she’s made, and out comes the most satisfying spiral of yellow gunk, which Dr. Pimple Popper actually compares to frosted peaks.

But that’s not the end of this frosted peaks saga. To avoid a mess, Dr. Pimple Popper wipes away the gunk and then goes back in with her tools to try to pull out the entire cyst without popping it even more. Eventually, the stubborn cyst makes an appearance—but only after Dr. Pimple Popper widens the opening she’s made in the patient’s head. “There’s our little friend,” Dr. Pimple Popper says, welcoming the macadamia nut-sized cyst.

Once it’s out, Dr. Pimple Popper asks her patient if he wants to hold the little sac that fought so hard to stick with him. 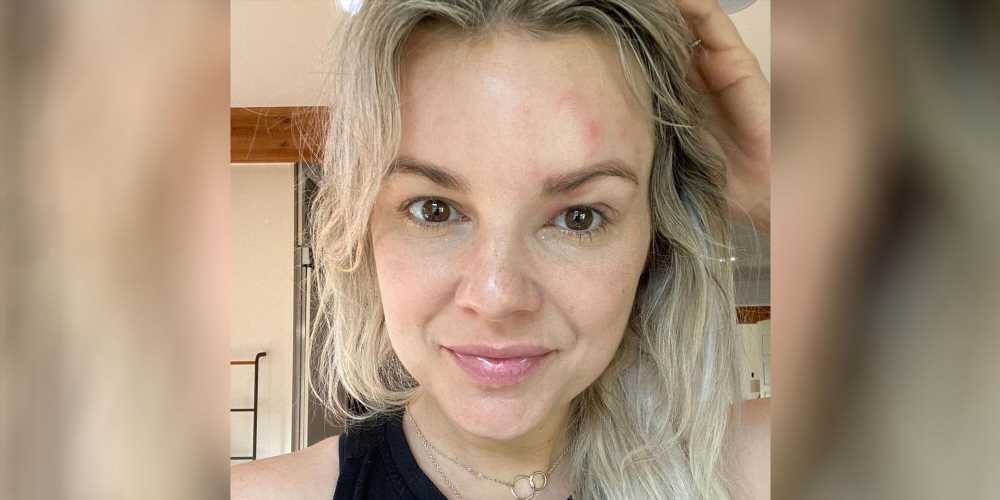 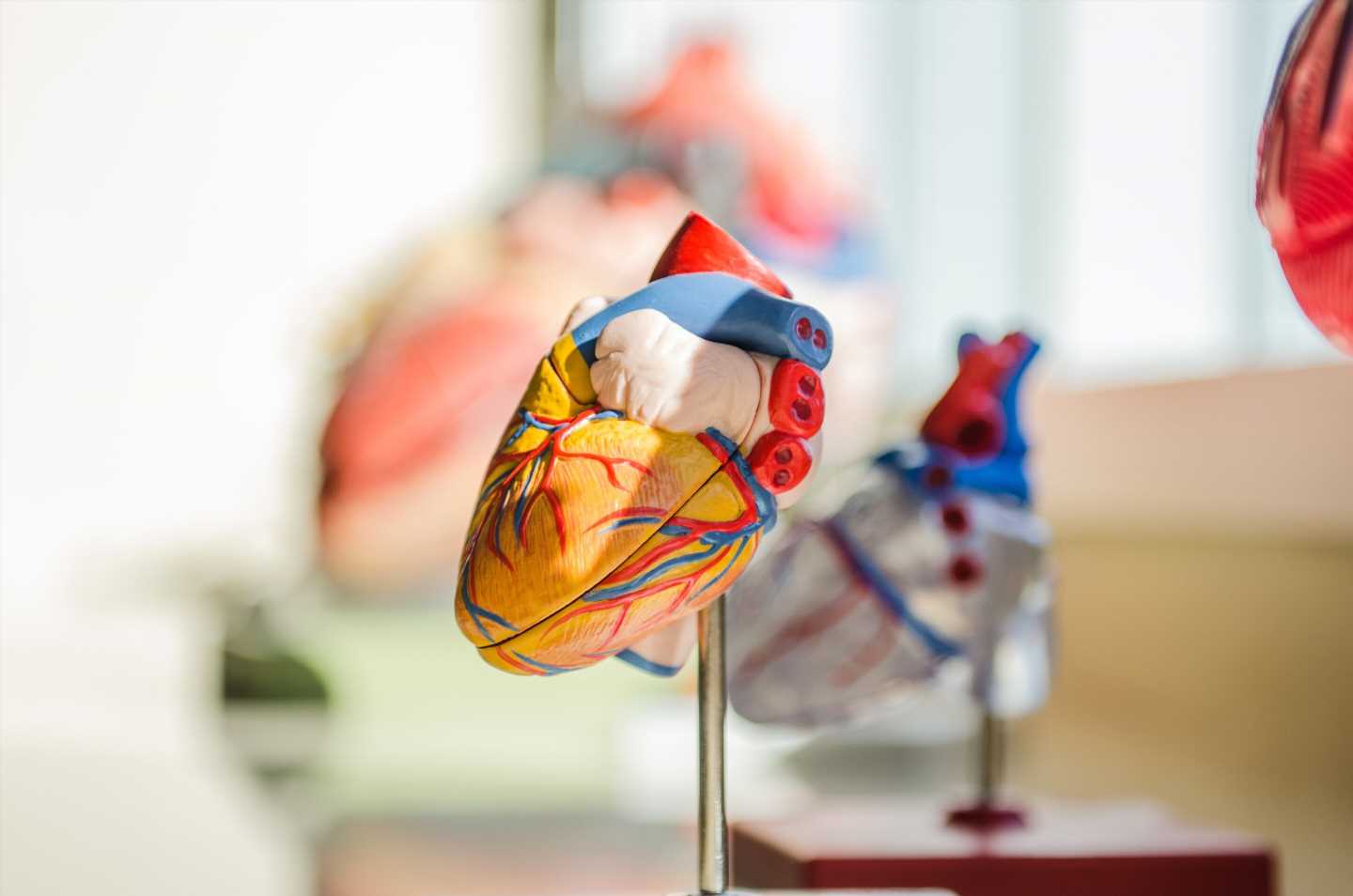