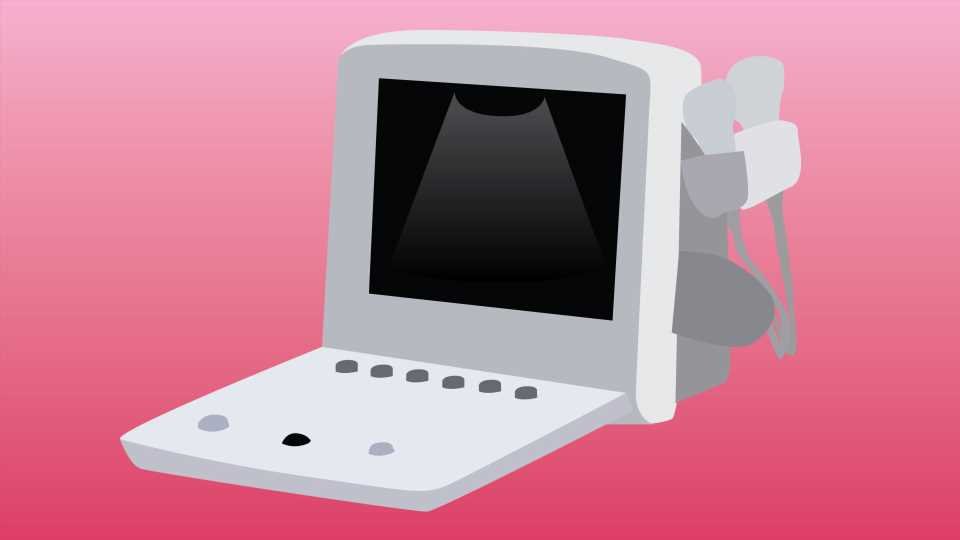 On Tuesday night, 25 white Republican men passed the country’s most restrictive abortion bill. The Republican-controlled Alabama Senate voted 25 to 6 to pass HB 314, which bans all abortion, including pregnancies resulting from rape or incest. Expected to be signed by Alabama’s Republican Governor Kay Ivey, the legislation would punish doctors for providing abortions with 99 years in prison. The only exception to the ban is “to avoid a serious health risk to the unborn child’s mother,” or if the “unborn child has a lethal anomaly.”

This bill is the most obvious anti-choice piece of legislation to date, and it will most likely be challenged all the way to the Supreme Court, which has a conservative majority since President Donald Trump’s appointments of Justice Neil Gorsuch and Justice Brett Kavanaugh. Ultimately, the bill could be used to overturn Roe v. Wade, the landmark decision made in 1973 legalizing abortion in all 50 states.

“This is in essence a trigger law,” said Robin Marty, author of Handbook for a Post-Roe America. “Without a trigger, this bill will never go into effect as long as Roe v. Wade is in place, but that’s the point.”

This bill is a part of a recent series of attacks on reproductive freedom. Just last week, Georgia passed a “fetal heartbeat bill” that makes abortion illegal after six weeks. Ohio, Mississippi, and Kentucky passed similar legislation in 2019. This year alone, Republican lawmakers — again, mainly white men — have proposed criminalizing abortion with everything from jail time to the death penalty.

If HB 314 passes, the consequences would obviously be drastic. A completed abortion would be classified as a Class A felony, and an attempted abortion — read: the abortion isn’t even successful — would be a Class B felony. A doctor could serve 99 years in prison for performing an abortion on a victim of rape; meanwhile, the maximum sentence for second degree rape in Alabama is 20 years.

However, if the bill fails, it could be used as a rallying cry for the anti-choice movement, and some are forecasting that it will be overturned in lower courts. The bill could be seen as part of a long-term strategy to distract the pro-choice movement while less blatant attacks such as gag rules are at play.

In response to the Georgia heartbeat bill, writer Will Wilkinson of the Niskanen Center stated: “The Georgia GOP abortion bill is so unconstitutional in so many ways, it seems pretty clear to me they want it to be overturned. If you wanted to challenge Roe and win, this isn’t how you’d do it. They want to keep their base mad and run on it forever, but never catch the car.”

In fact, most Americans oppose total abortion bans, including when the pregnancy was caused by rape or incest. However, these “heartbeat” bills — quotations used because a fetus doesn’t have a heart at six weeks, just audible cardiac activity originating in the fetal pole — are essentially total bans. As pointed out by numerous pro-choice advocates, most individuals don’t even know they’re pregnant at six weeks; if you menstruate every four weeks, that means your period is only late by two weeks. Even then, though, it’s logistically difficult to discover you’re pregnant and successfully have an abortion within a two-week timespan.

In addition to “heartbeat” bills being a misnomer, the label of pro-life is erroneous as well. If anything, bills that partially or totally ban abortion put women at greater risk of lethality. It has long been documented that abortions happen whether or not they’re legal; the only thing that changes is the safety of these medical procedures. Known as unsafe abortions, these procedures can result in death by severe infections or bleeding resulting from the unsafe abortion procedure, or due to organ damage. According to the World Health Organization, of the 210 million pregnancies that occur each year, approximately 80 million were unintended. In 2008 alone, 21.6 million unsafe abortions were estimated to have occurred, causing the deaths of 47,000 women.

NARAL Pro-Choice America Tweeted on Wednesday that this decision has little to do with protecting fetuses; instead, it’s about the ability to control women. To reiterate: Alabama’s bill was passed by 25 white men. We all know what these extreme bans on abortion are meant to do: Control women — and punish them severely when they dare to make their own decisions about their lives and their bodies.

So, what can you do in the meantime? Find your local NARAL affiliate chapter and donate or volunteer. Donate to the Yellowhammer Fund, which provides financial assistance to those seeking abortion care in Alabama. And don’t be distracted by the GOP’s tactics; this will be a long battle, and it’s important to stay informed while extreme — and, perhaps more importantly, insidious — legislation attacks abortion access.