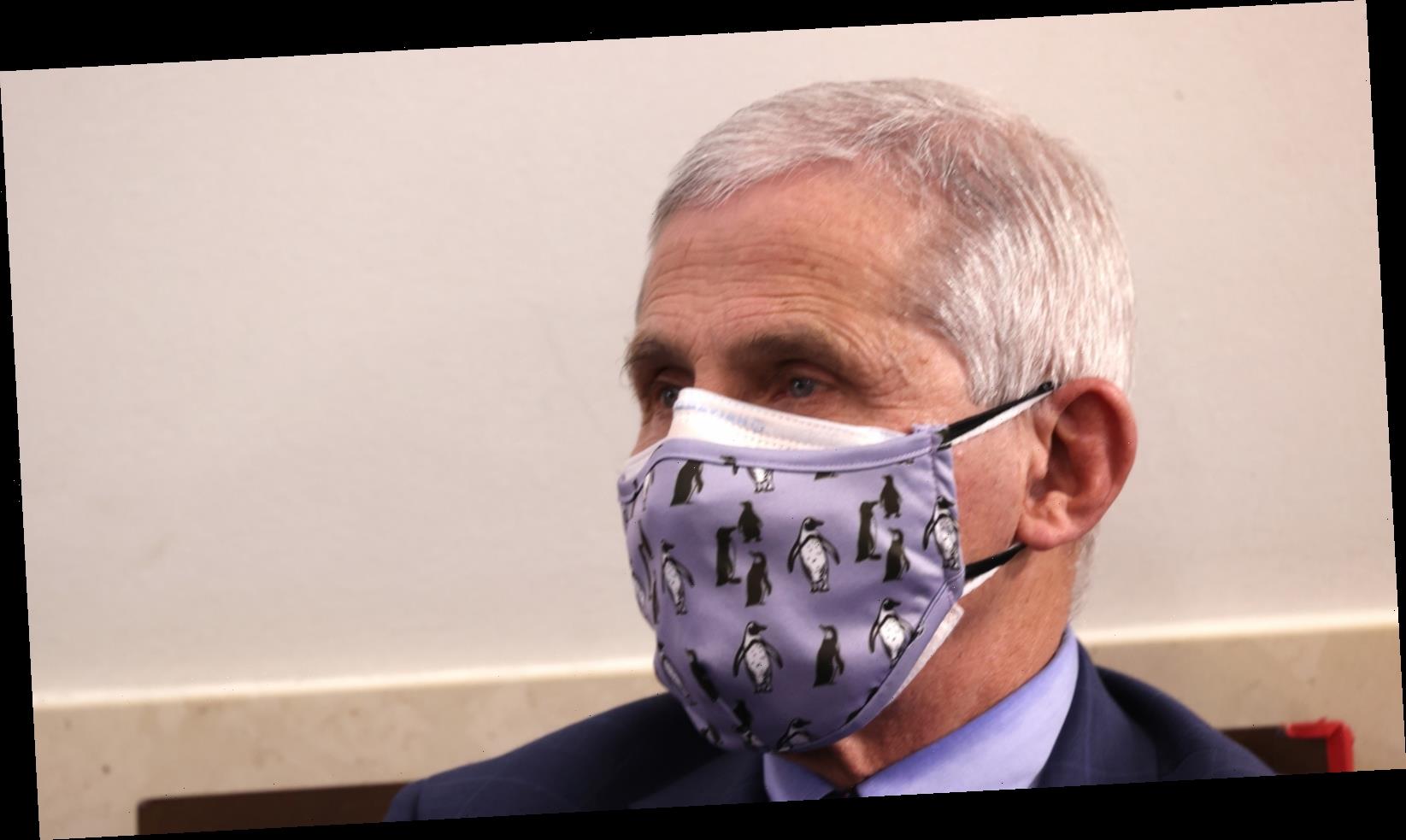 The coronavirus has been hanging around for close to a year now, and while two promising vaccines are so close we can smell them, it could still take a while before the are approved and distributed to the general public. Which is why pandemic expert Dr. Anthony Fauci is still talking about enforcing basic public health measures like avoiding crowds, social distancing, and washing hands as often as possible.

And while Dr. Fauci is also a big believer in wearing masks, he doesn’t know if a national mask mandate is the answer. “I think that there should be universal wearing of masks. If we can accomplish that with local mayors, governors, local authorities, fine. If not, we should seriously consider national,” Dr. Fauci told The New York Times’ Elizabeth Rosenthal.

But Dr. Fauci also considers a national mask mandate to be problematic, because if the impact it might have on those who feel they are being forced to wear a mask. “…things that come from the national level down generally engender a bit of pushback from an already reluctant populace that doesn’t like to be told what to do,” he said. “So you might wind up having the countereffect of people pushing back even more.”

A national mask mandate has its challenges: Dr. Fauci

Dr. Fauci says a national mask mandate comes with its challenges. “That’s really one of the reasons there’s a reticence on the part of many people, including myself, [to support a national mandate]. If you have a mandate, you have to enforce it. And hopefully we can convince people when they see what is going on in the country,” he said (via New York Times).

He admits he is frustrated by the fact that there are sections of the population that don’t believe COVID is real. “I was stunned by the fact that in certain areas of the country, even though the devastation of the outbreak is clear, some people are still saying it’s fake news. That is a very difficult thing to get over. Why people still insist that something that’s staring you right in the face is not real,” he said.

Healthcare professionals are bracing themselves for a spike in cases after the holiday period. “The record-shattering surge underway is resulting in uncontrolled community spread and infection that has already overburdened health systems in some areas and will ultimately consume capacity of our healthcare system and may reduce the availability of care in many places in our country,” the American Medical Association, the American Hospital Association, and the American Nurse Association have said (via CNN).

The University of Washington’s Institute for Health Metrics and Evaluation (IHME) team estimate that 65,000 deaths can be prevented, if only 95 percent of Americans wear masks. 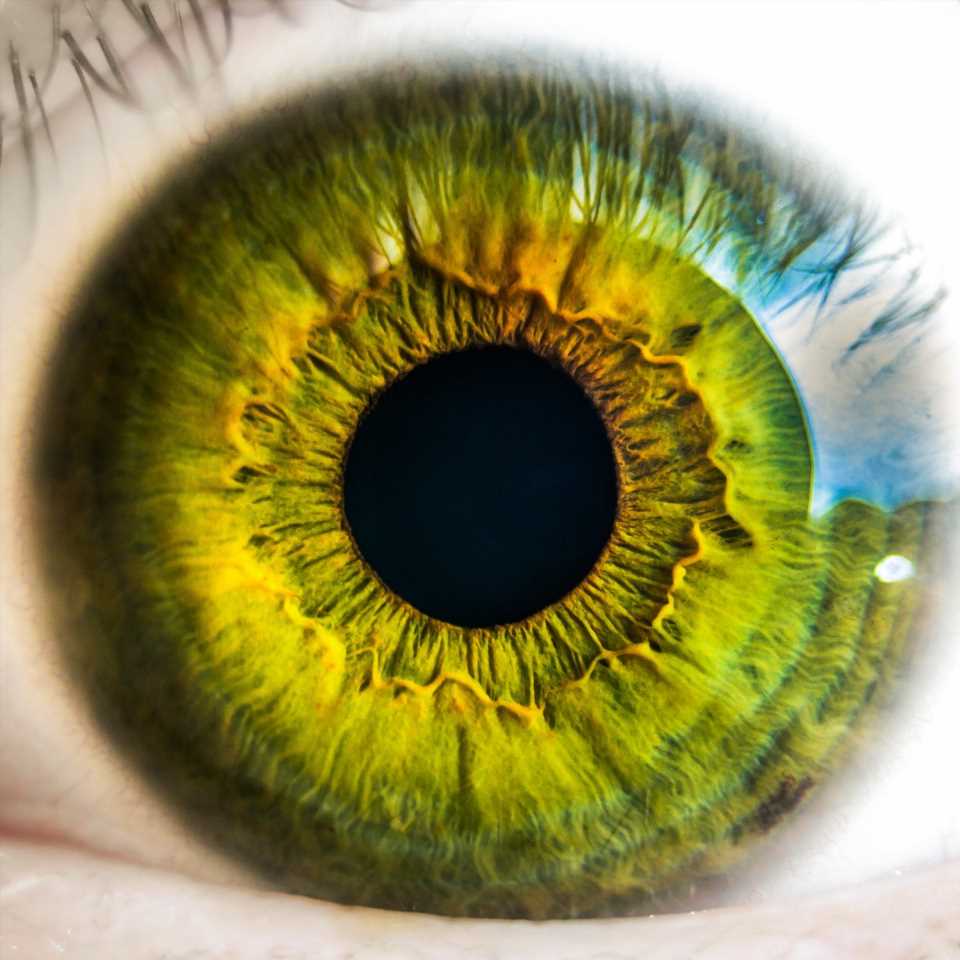 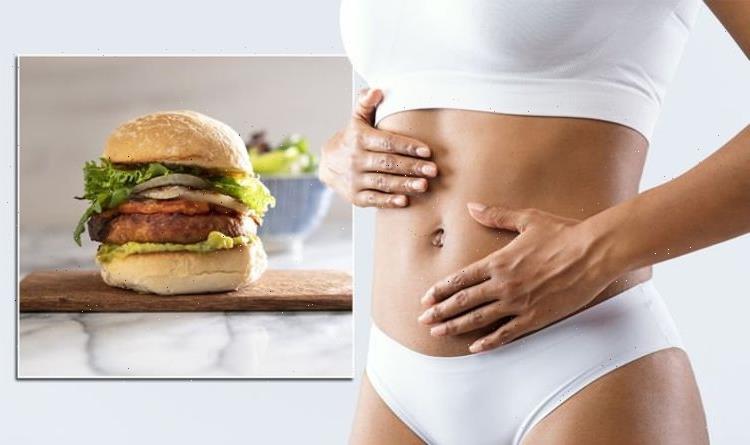 Gut health foods: The best diet to transform gut health according to a nutritionist 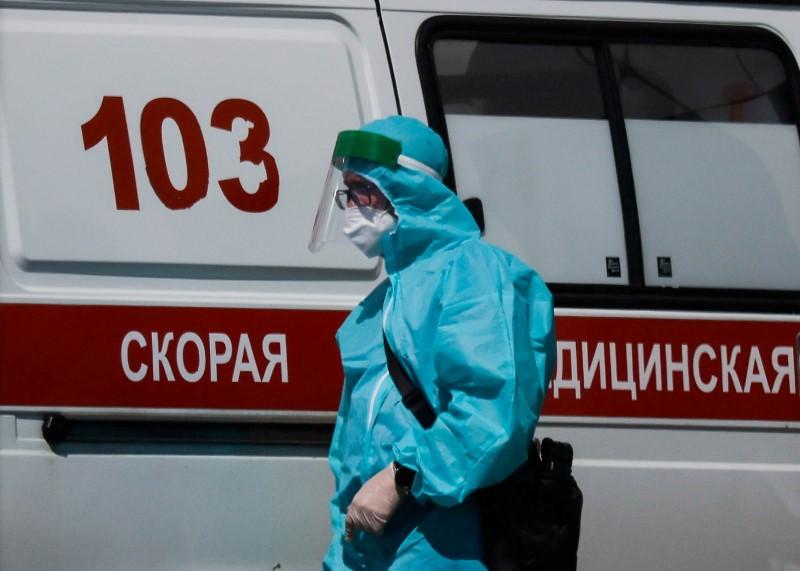