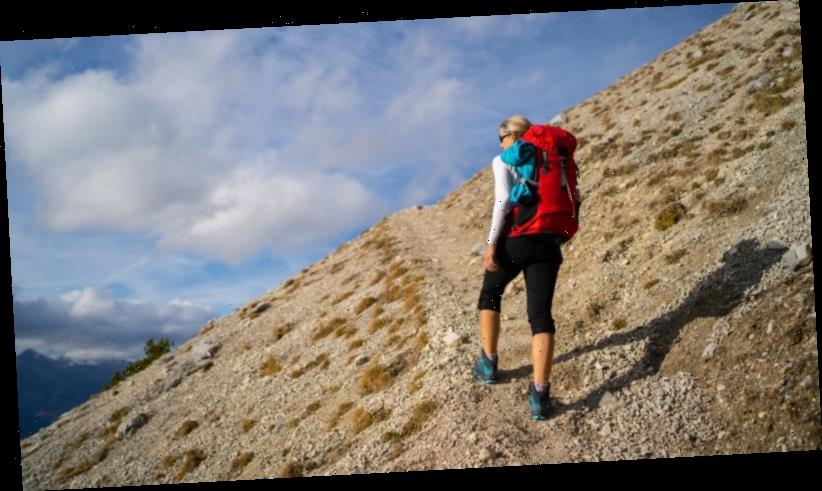 If you’re a fitness junkie (or if you’re just interested in fitness) you’ve probably come across the newest fitness craze that is altitude training.

Targeting everything from weight loss, aerobic conditioning, agility, muscle development, tone, enhanced flexibility, core strength, relaxation and stress management, proponents of altitude training promise that anyone who invests in it will get fitter, faster. 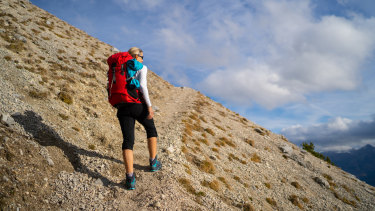 Higher altitude is really only beneficial if you do the same exercise in a similar amount of time and intensity as you would normally.Credit:iStock

Yet is it really the case that exercising at lower oxygen levels (once primarily the domain of athletes and people who climb mountains at heights of 5000 meters-plus) can accelerate fitness?

What is altitude training – and how does it work?

Your body requires oxygen to generate energy. At higher altitudes, there is less oxygen available. Train with less oxygen, and you force your body to become more efficient with the oxygen it does have. Your blood also changes to be able to carry more oxygen.

When you return to normal oxygen levels, your body should be able to do more work at a higher intensity for longer, making you fitter. Or at least that’s the theory.

While this sounds great, Julien Périard, an associate professor at the University of Canberra Research Institute for Sport and Exercise and his colleague, Dr Brad Clark, point out that working out at higher altitude is really only beneficial if you do the same exercise in a similar amount of time and intensity as you would normally.

“We tend to self-regulate when it gets harder to exercise, which means we work a little less,” Professor Périard says.

“Unless you're doing the same workout in the same amount of time with the same steps at sea-level, you won’t get much more benefit.”

To fully get the benefits of altitude training, a person must also spend enough time at a certain altitude in order to properly experience adaptations that improve the oxygen carrying capacity of the blood.

Unlike athletes (who attend specialised altitude camps, where they spend 14 or more hours per day for at least two weeks at higher altitudes) regular gym goers will likely only spend up to an hour inside an altitude room, a few times a week, which is “not enough time to adapt chronically to the altitude”, says Dr Clark.

However, he says that spending extended periods of time (as you would on a mountaineering expedition) at high altitude can increase the resting metabolic rate (the amount of energy your body burns at rest) and even lead to weight loss (due to appetite suppression that comes with being in higher altitudes).

“There’s some emerging work showing that altitude training can be especially beneficial for obese people or those suffering from cardio-metabolic disease, but in a much more regulated and prescribed way than what you get at a gym,” Dr Clark says.

When I tried it as part of my gym’s membership deal, I was expecting something a lot harder. We were given 19 exercises to complete within 45 minutes at increased altitude levels, eventually stopping at 3800 metres above sea level.

And while they were certainly difficult (I challenge anyone to run for two minutes and then handstand against a wall and not feel it), the exercises did’t feel any harder than those at a normal (altitude) HIIT class. As an asthmatic, I also expected to struggle with breathing, yet my breath remained stable throughout the session.

While I enjoyed the class, going back a few times a week for 45-minute sessions won’t make much difference to my fitness. As Dr Clark says, in order to reap the benefits, you need to immerse yourself in a high altitude environment for up to 14 hours a day, and who really has the time (and access) for that? 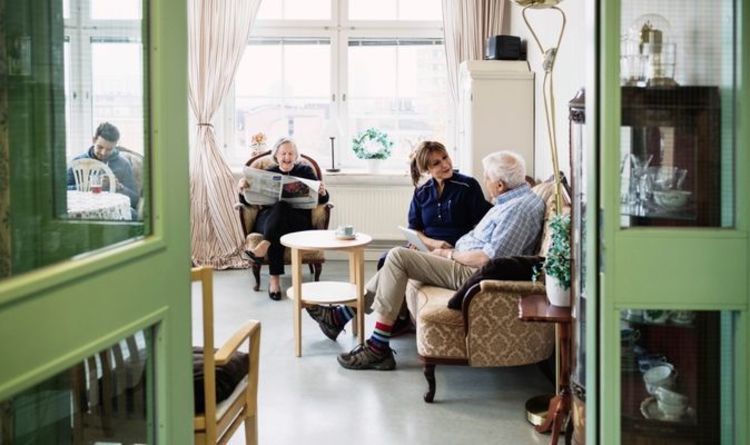 Coronavirus: Why are care home deaths not included in official death toll? 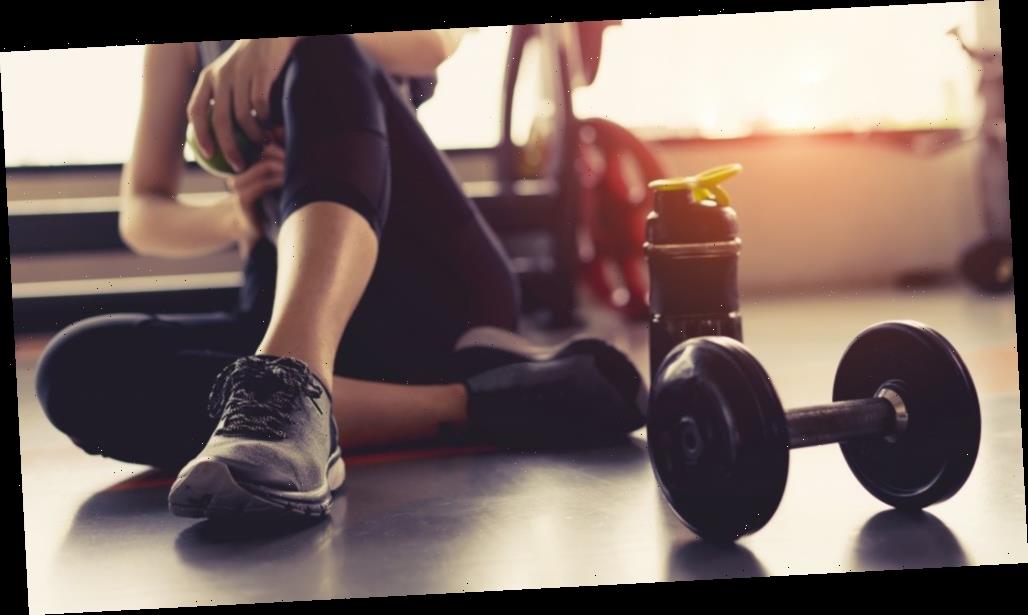 Household items you can use for weight training at home 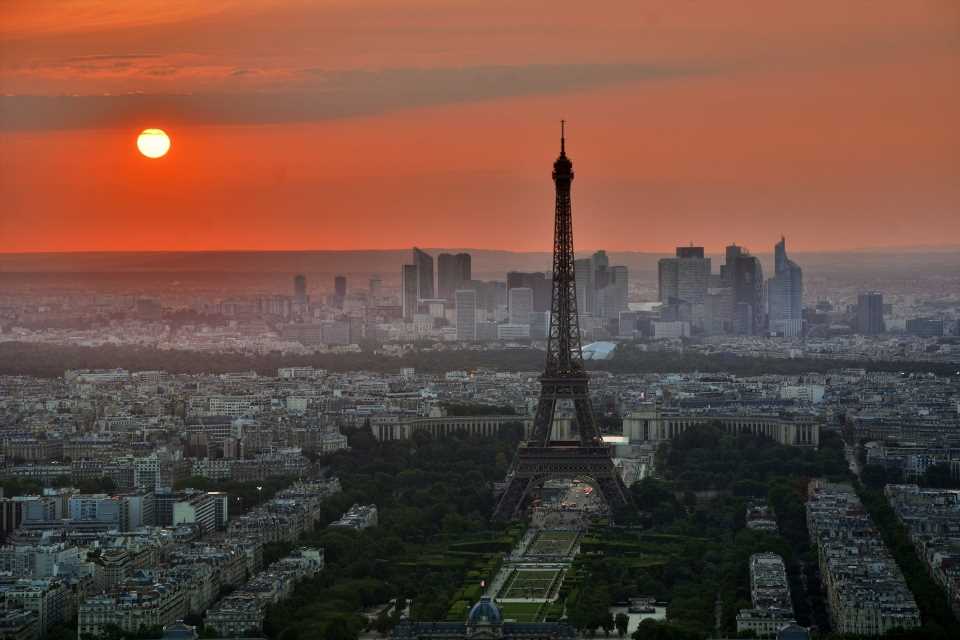