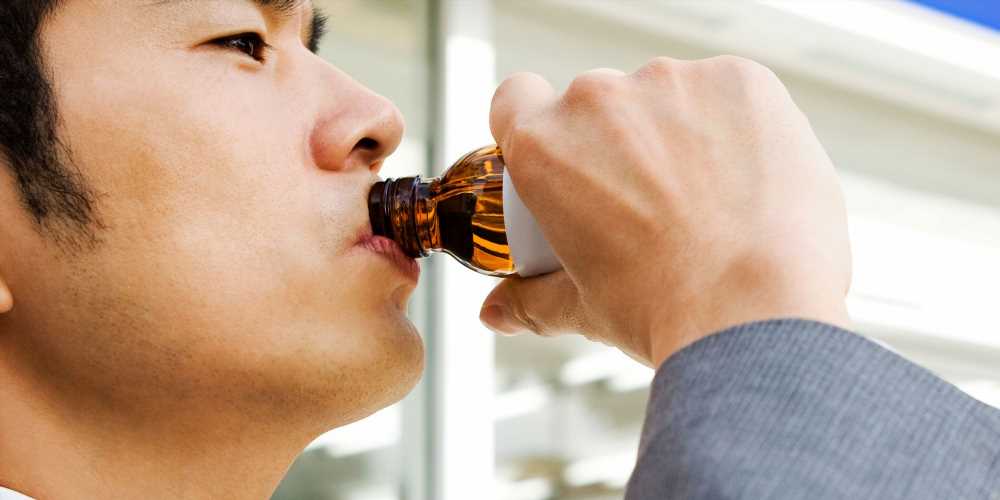 Those new little bottles at the checkout counter promise so much more than five-hour energy. They’re packed with amino acids (same as fish!), herbs (herbal!), and miracle compounds from the Amazon (exotic place-name!). It’s all very “plant-based” and “enlightened”—buzzwords that will help drive the global energy-drink market up to an expected $85 billion over the next six years. They’ll give you energy for sure, mostly thanks to straight-up caffeine—about ten times more per ounce than coffee. But do all the other ingredients make them healthier than a regular energy shot? We analyzed the four most popular ingredients—from the just-trendy to the just-might-work—in these new-gen energy shots.

People in the Amazon consume the seeds of this fruit when they need an energy surge. They contain four times as much caffeine as coffee beans, but the wake-up effects may be even stronger: “Guarana contains additional bioactive compounds that preliminary research suggests might increase its stimulatory effect beyond what you would experience from just caffeine,” says Men’s Health nutrition advisor Mike Roussell, Ph.D. The label shows how much of a jolt you’ll get; check that it’s not far more than you expect.

Good for: When you really don’t need to sleep anytime soon.

Brewed into a tea from the leaves and twigs of a type of South American holly tree, yerba mate contains caffeine and antioxidants. In a small study published in Nutrients in 2017, women who had two grams of it two hours before a 30-minute cycling session reported increased energy, focus, and concentration. Caffeine—and probably not the antioxidants—can do that, Roussell points out.

Good for: Feeling the effects of coffee without the coffee taste.

This “it” green supplement, from an edible plant used as a food and energy source
in Sudan, showed anti-fatigue properties in rats that were treading water. But whether
any benefits extend to humans is TBD…and pretty unlikely.

This amino acid—in meat, fish, and dairy products—is reputed to boost mental and physical performance when paired with caffeine. But the support isn’t there in humans, Roussell says. In fact, in some efficacy trials, participants did worse on a bike sprint with a caffeine-and-taurine combo.

Good for: People who place no stock in “efficacy trials.”

Natural, non-shot ways to get some extra energy