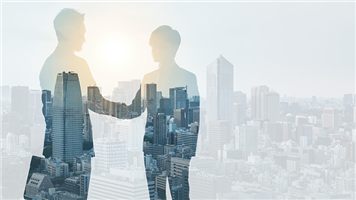 Venture investments in digital health dropped from $2.5 billion in the first quarter of 2018 to $2 billon in that same timeframe this year, according to Mercom Capital Group.

Although the total was down from last year, it rose from the $1.4 billion invested during the final quarter of 2018 and, as Mercom noted, digital health companies have brought in approximately $37 billion since 2010.

The top technology categories that VC firms invested in:

Mercom CEO Raj Prabhu in a statement: “Funding levels were down compared to last year in Digital Health in the absence of larger deals. M&A activity was also flat. However, Digital Health public equities experienced a turnaround in Q1 with 66 percent of them beating the S&P 500 compared to Q4 2018 when 63 percent of the equities we tracked performed below the S&P 500. Favorable market conditions have prompted several companies to announce IPO plans.”

Healthcare IT News is a HIMSS Media publication.