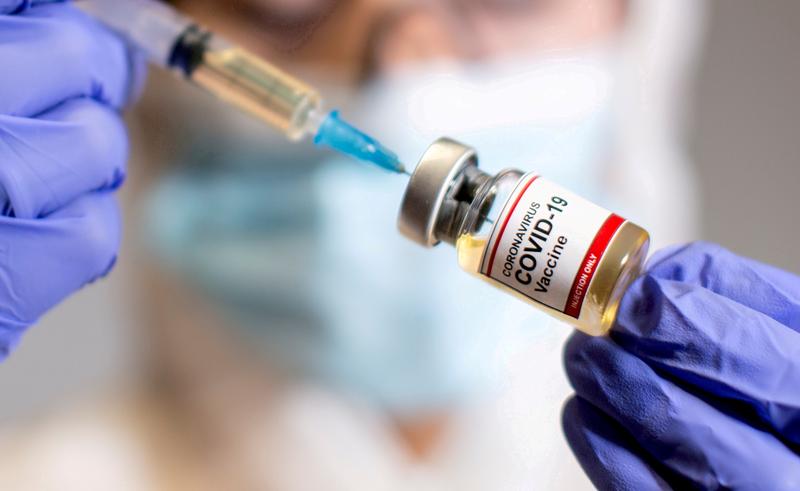 WASHINGTON (Reuters) -The White House on Tuesday urged Republican leaders in Florida and Texas to follow public health guidelines on the pandemic or “get out of the way” as the United States struggles to contain the spread of the Delta variant of the coronavirus.

On a day when the White House announced that the United States had donated more than 110 million vaccine doses to more than 60 countries, it kept its focus largely on the crisis at home – outbreaks in two Republican-led states accounting for a large share of rising COVID-19 cases nationwide.

“That means don’t ban, don’t make it harder for people to put requirements on masks or asking for vaccination status into law,” she said.

Psaki said the White House was in discussions with both states about offering help to address the problem.

U.S. Centers for Disease Control and Prevention Director Dr. Rochelle Walensky told reporters on Monday that, as of Saturday, there were about 72,000 new COVID-19 cases per day in the United States, a 44% increase over the previous week and higher than the peak in the summer of 2020.

The White House on Tuesday called its international vaccine donation effort “a major milestone” in the pandemic fight.

Biden, who is scheduled to deliver remarks on efforts to combat the novel coronavirus later on Tuesday, had earlier pledged to donate at least 80 million COVID-19 vaccine doses worldwide, a number it has surpassed.

“Today’s announcement is a fulfillment of his promise and a significant downpayment on hundreds of millions of more doses that the U.S. will deliver in the coming weeks,” the White House said in a statement, adding that the majority of doses were shared via COVAX, an international program aimed at helping developing countries access COVID-19 vaccines.

Advocates believe the United States could be sharing even more.

“We could give away lots of what we have and still be fine,” said Gregg Gonsalves, assistant professor of epidemiology of microbial diseases at the Yale School of Public Health.

Helping the rest of the world would benefit the United States in its domestic fight as well, he added.

“If we don’t control it everywhere, we’re not gong to control it anywhere,” Gonsalves said.

COVAX, backed by the World Health Organization (WHO) and the Global Alliance for Vaccines and Immunization, seeks to secure 2 billion COVID-19 vaccine doses for countries in need by the year’s end.

In June, a WHO official said many nations did not have enough doses to continue vaccination efforts or had simply run out.

The White House on Tuesday said it would work with COVAX and other regional partners to ensure the donated vaccines were equitably delivered.