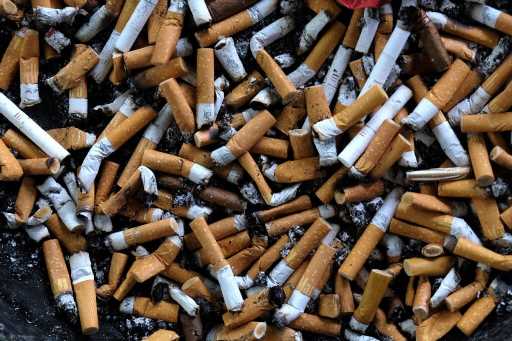 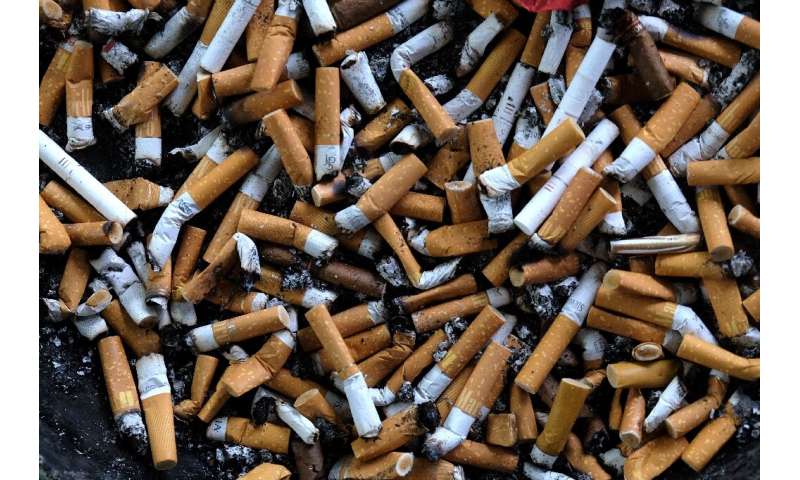 The World Health Organization has praised Brazil’s move to sue two global cigarette makers and their local units for costs of treating tobacco-related diseases, but the firms said Friday they were still waiting for details of the lawsuit.

British American Tobacco (BAT), Philip Morris International and their Brazilian subsidiaries were named by the attorney general’s office (AGU) as the targets of the lawsuit filed Tuesday in federal court.

The AGU wants to recover at least some of the billions of dollars spent over the past five years on treating patients suffering from 26 diseases linked to smoking tobacco products or exposure to cigarette smoke.

Since the targeted companies take the profits from cigarette sales abroad, “it is only fair that they pay for the burden they are leaving Brazilian society,” prosecutor Davi Bressler said in a statement.

The WHO said Thursday it applauded the “Brazilian government’s action.”

The amount of compensation sought would be calculated if the lawsuit was successful, the AGU said.

Philip Morris spokesman Ryan Sparrow said the company had not yet been served with the complaint and cast doubt on the AGU’s chances of success.

“It is worth noting that for the past 20 plus years, courts in Brazil have consistently found that tobacco manufacturers are not liable for smoking-related damages given that the sale of cigarettes is a legal, heavily regulated activity and that the health risks of smoking have been well known for decades,” Sparrow told AFP.

Souza Cruz, a subsidiary of BAT, said it was also waiting to see the lawsuit.

BAT, Philip Morris and their subsidiaries account for 90 percent of the production and sale of cigarettes in Brazil, the AGU said.

But Souza Cruz disputed the figure, saying illegal cigarettes made up more than half of the Brazilian market, with most of the products smuggled from Paraguay.