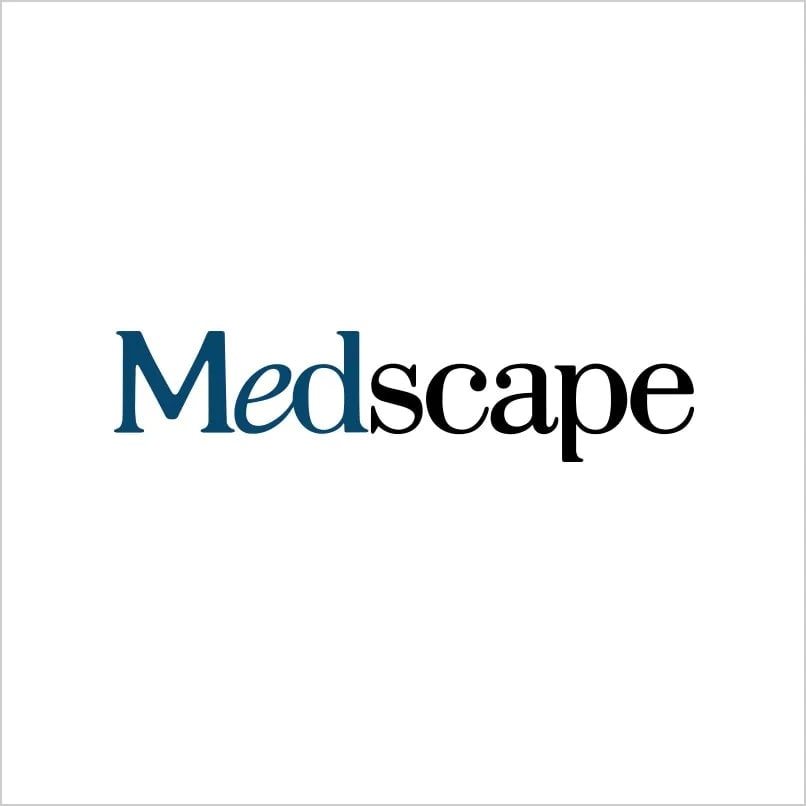 ZURICH/BENGALARU (Reuters) – World Health Organization emergencies head Michael Ryan urged countries on Wednesday to use extreme caution when lifting COVID-19 restrictions so as “not to lose the gains you’ve made”.

Ryan said that while every nation must decide for itself, individuals including the unvaccinated must take responsibility to protect themselves and others, to keep hospitals from being overwhelmed by another pandemic wave.

“We would ask governments at this moment not to lose the gains you’ve made.”

Ahead of reopening, British Prime Minister Boris Johnson has said the epidemiological situation may be aided by the arrival of summer and school holidays.

Ryan said he believed British scientists were “very aware of the threat represented by variants, especially the Delta variant” and would open cautiously.

The WHO also urged countries including the United States and Switzerland that are vaccinating 12- to 15-year-old children to instead donate doses to the vaccine sharing programme COVAX, to improve access for healthcare workers and the elderly in low-income countries.

“It’s not the pediatric population that is suffering the most,” said WHO vaccine expert Ann Lindstrand. “It is the adults, it is the medical risk groups.”