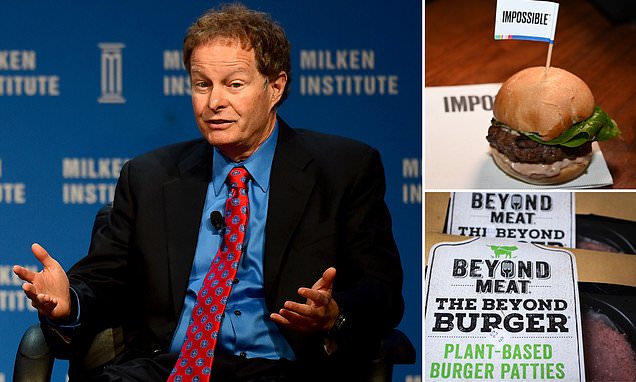 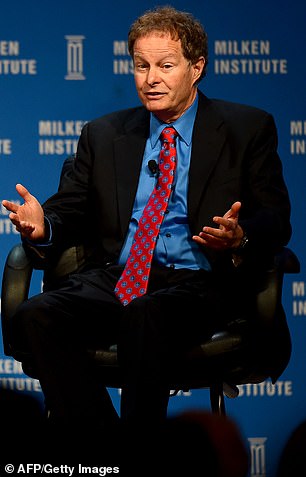 Whole Foods CEO and co-founder John Mackey says he believes plant-based ‘meat’ burgers are good for the planet but not our health. Pictured: Mackey speaks on a panel in Beverly Hills, California, May 2016

The CEO and co-founder of Whole Foods has criticized plant-based ‘meat’ products as being too ‘highly processed’.

John Mackey, who is a vegan, told CNBC Make It that he believes meatless burgers and chicken wings may be good for the planet, but the believes they do no favors for your health.

‘If you look at the ingredients, they are super-highly processed foods,’ he said.

‘I don’t think eating highly processed foods is healthy. I think people thrive on eating whole foods. As for health, I will not endorse that, and that is about as big a criticism that I will do in public.’

Mackey is also the co-author of the book The Whole Foods Diet, which promotes eating a whole foods, plant-based diet for a ‘long, healthy, disease-free life.’

One of the biggest companies that offers plant-based ‘meat’ alternatives, Beyond Meat, sold its first products – vegan chicken strips – in Whole Foods in 2013.

‘We launched Beyond Meat,’ Mackey told CNBC Make It.

‘We were their launching pad. In fact, I think all of their new products have been introduced at Whole Foods.’

In May 2016, the company released the ‘Beyond Burger’, which became the first plant-based burger to be sold in the meat section of grocery stores, internationally, reported BBC.

In 2011, the other biggest player in the ‘vegan’ meat market, Impossible Foods, was founded.

It launched its signature product, the Impossible Burger, in 2016. 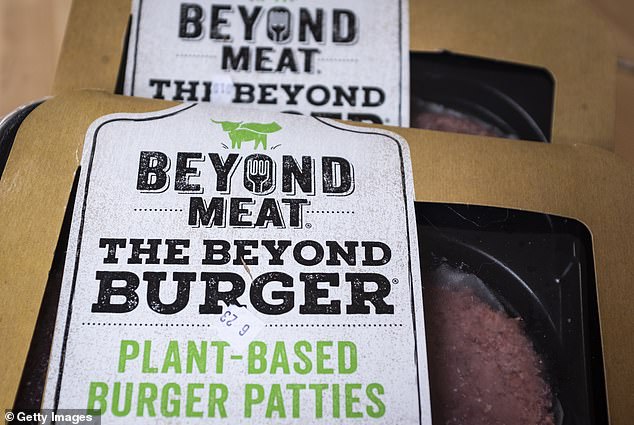 Earlier this year, Burger King announced that a vegan version of its signature Whopper – using a plant-based patty from Impossible Foods – was going to be rolled out nationally by the end of the year.

Both companies are incredibly profitable, with Beyond Meat claiming a market value of $11.7billion and Impossible Foods reaching a total valuation of $2billion.

But Mackey told CNBC Make It that he’s not a fan of the burgers’ ingredients.

‘The [brands] who are capturing the imagination of people – and I’m not going to name these brands because I’m afraid I will be associated with the critique of it,’ he said.

‘But some of these that are extremely popular now that are taking the world by storm, if you look at the ingredients, they are super, highly processed foods.’

Dietitians agree with Mackey, saying the plant-based burgers are high in fat and sodium and that, at the end of the day, it’s no healthier than a classic beef burger.

‘I would say they’re not much healthier than beef burgers,’ Adena Neglia, a registered dietitian at Brown & Medina Nutrition in New York City, told DailyMail.com in a recent interview.

‘They’re so much good nutrition we’re getting from grass-fed beef and with the Impossible Burger, we’re getting GMO [genetically modified organism] foods, colors, flavorings. I would recommend going with the simple option.’ 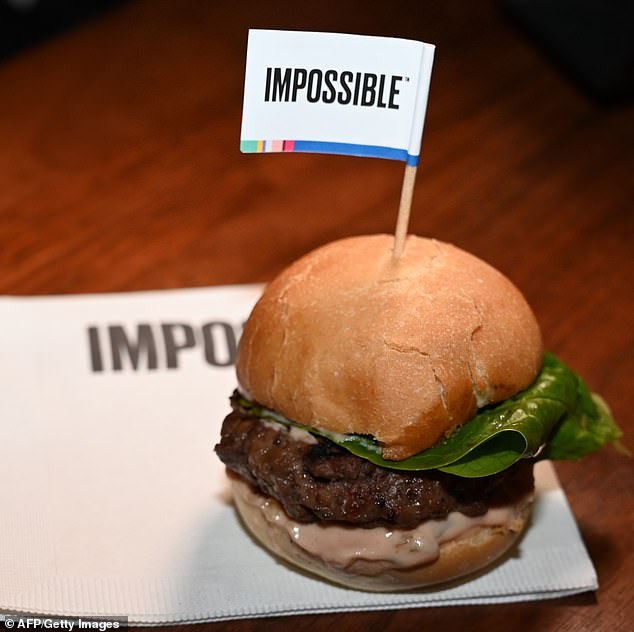 Impossible Foods, another company that makes plant-based substitutes for meat (above), has teamed up with Burger King to launch an Impossible Whopper

Rochelle Sirota, a registered dietitian at Roc Nutrition in New York, told DailyMail.com in May that said she doesn’t believe the Impossible Burger is that environmentally friendly either.

‘From what I’ve read, soy itself is bad for climate change and one of the ingredients is soy protein concentrate,’ she said. ‘I believe we’re going in the wrong direction.’

According to a 2016 report from think tank Chatham House, between 70 and 75 percent of global soy is used as feed for animals such as pigs and cows.

This resulted in tropical deforestation, particularly in the Brazilian Amazon.