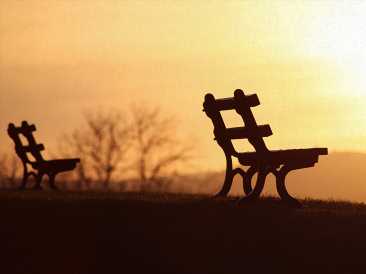 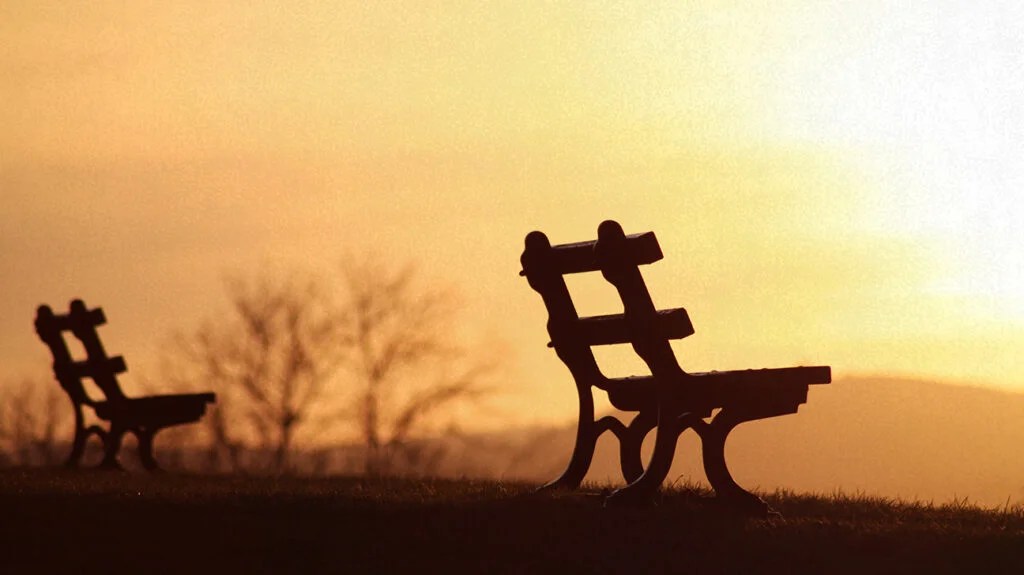 A recent paper in JAMA Psychiatry notes the upward trend in despair-related deaths in the U.S. These include deaths by suicide and poisoning from drugs or alcohol.

This increase is higher than it is among the control group of 16 other nations. The paper’s authors recommend that the U.S. adopt the practices that these nations use to support their citizens to help decrease despair-related deaths.

Increases in mortality in the US

The paper in question examines the National Academy of Science’s (NAS’s) report about mortality rates in the U.S. Currently, the U.S. has higher mortality rates than 16 other industrial nations.

The increase in mortality in the U.S. is most significant among white adults in rural areas with low education levels and low income. In contrast, the mortality rates among Black and Hispanic adults have declined.

The increased mortality is related to a few different factors, including metabolic and cardiac diseases. These disorders are associated with obesity, which has dramatically increased among all racial and ethnic groups.

However, deaths of despair make a significant contribution to increased U.S. mortality rates. The study authors note that “The largest contributors to rising mortality include deaths of despair, or deaths from suicide and drug poisoning related to addictions to opiates, cocaine, amphetamines, alcohol, and tobacco.”

Reasons for rises in despair

Study authors Peter Sterling, Ph.D., and Michael Platt, Ph.D., both based at the University of Pennsylvania, speculate about the reasons for the increase in despair-related deaths. They note that humans are wired to seek certain things, such as food, comfort, mates, and companionship, and that the brain reinforces these behaviors through dopamine release.

They also note how society has shifted away from the hunter-gatherer model. Those societies had strong companionship ties, good overall health, high levels of cooperation, and plenty of surprises to generate dopamine rushes.

Sterling explained to Medical News Today, “The field of anthropology has confirmed the basic picture of life in small-scale societies on all continents. Far from living a ‘nasty, brutish, and short’ life [as Thomas Hobbes described life outside society], they tend to be highly cooperative and nonhierarchical with low levels of inequality and essentially zero obesity or cardiovascular disease. Many individuals live into their 70s.”

The paper notes that current life in the U.S. is highly predictable and that people have become more isolated. These factors can cause individuals to seek dopamine rushes from other sources, such as drugs and alcohol.

In addition, humans have long-term needs that require satisfying throughout the life cycle.

For example, children have emotional and nutritional demands that parents, grandparents, and other caregivers can meet. People also need to learn essential survival skills and have adequate time to process their emotions.

The shift in US culture

The authors note that shifts in U.S. culture have made current living situations different than those of our ancestors.

For example, the family structure previously included more involvement from both parents and grandparents. Families with only one parent have increased in recent years in the U.S. These single-parent families may experience higher levels of poverty, lower levels of prenatal care, and problems related to maternity leave. Children from single-parent families may also experience health problems and delays in education.

The authors also draw attention to the increases in the cost of education — something that was not a problem in hunter-gatherer communities. They also argue that the current typical work situation does not allow for many leisure activities or for much paid time off.

The paper suggests that these problems contribute to the increase in despair-related deaths in the U.S. based on the needs that humans have throughout their lives.

Many organizations have worked to raise awareness about suicide as a despair-related cause of mortality. For example, the American Foundation for Suicide Prevention focuses some of its efforts on helping people recognize the warning signs of suicide. The organization used a recent social media post to highlight the following warning signs related to people’s talk, behavior, and mood:

The study authors note that the NAS recommends the following interventions to help prevent despair-related deaths:

However, they feel that this response is inadequate because it does not consider communal support factors. Looking at how other governments and countries support their citizens, they conclude that in many of these countries, the number of single parents is much lower than in the U.S.

They also note that educational options are handled more at the federal level, college costs are lower, and employers allow more vacation time. They believe that these factors might contribute to the lower rate of despair-related deaths in these countries.

Dr. Sterling elaborated to MNT: “All these countries provide support from cradle to grave to help families make it through each stage of the life cycle, including prenatal care, maternity leave, preschool and elementary education, post-secondary education, healthcare, and vacations. The U.S. provides no such assistance, and the National Academy report does not focus on them as key to solving our crisis.”

The authors further warn that looking only at individual factors will lead to a focus on individual solutions. This could result in attempts to fix the problem through overmedication.

“Every symptom of despair has been defined as a disorder of dysregulation within the individual. This incorrectly frames the problem, forcing individuals to grapple on their own by learning resilience, self-help, and so on. It also emphasizes treatment by pharmacology, providing innumerable drugs for anxiety, depression, anger, psychosis, and obesity, plus new drugs to treat addictions to the old drugs. We cannot defeat despair solely with pills — to the contrary, pills will only deepen it.”

Overall, the prevention of despair-related deaths can happen through a combination of interventions. It is important to consider multiple factors, including how the U.S. should address the problem.