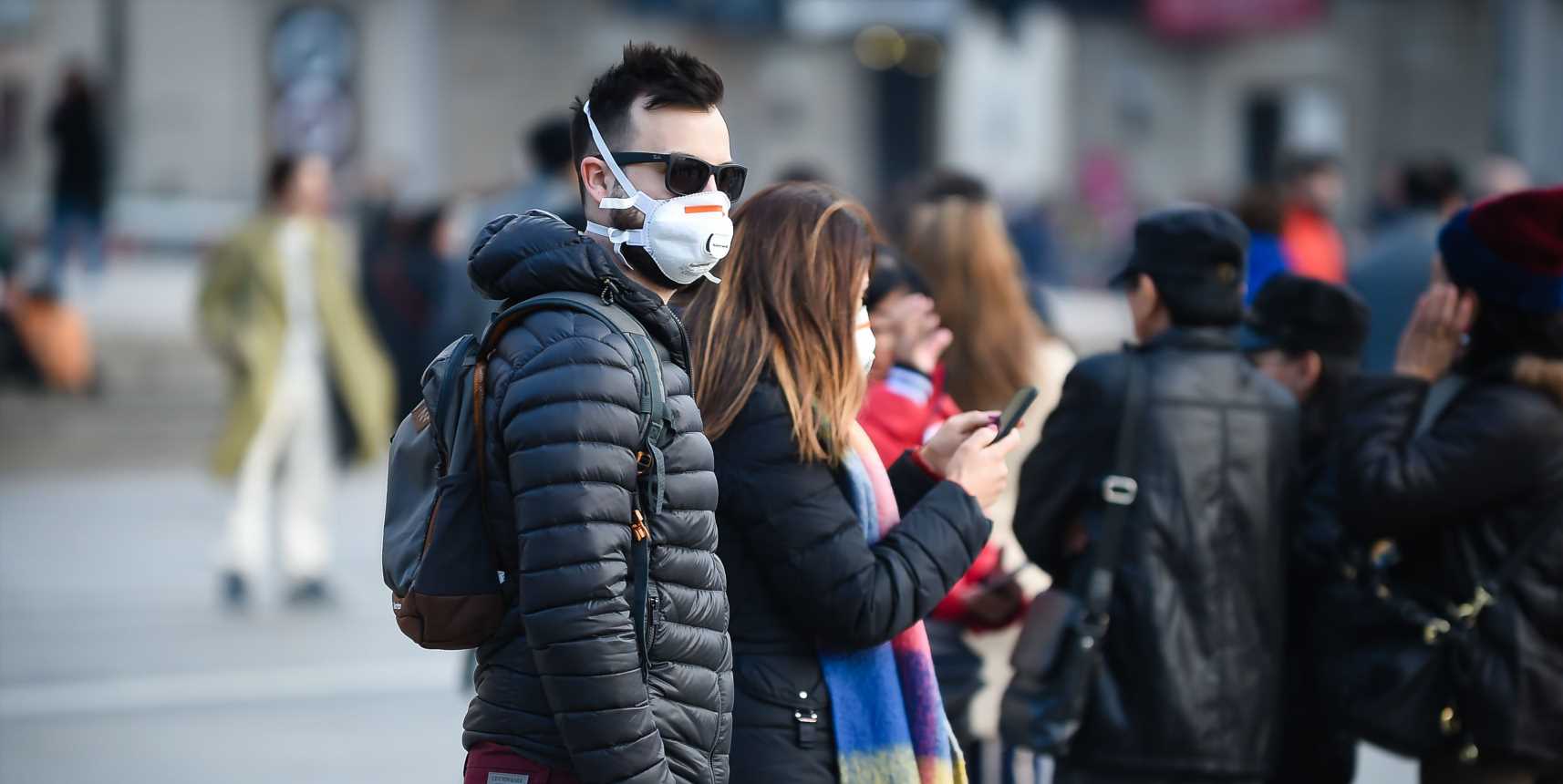 Radio station owner Carl Goldman has been in quarantine since February 3, a slog that began with confinement on the now-infamous Diamond Princess cruise ship in Japan. Ultimately, Goldman, age 67, was diagnosed with COVID-19 and has since whiled away days in various medical settings, isolated from his wife, Jeri. Despite being with her husband until he began to show symptoms, however, Jeri remains free of COVID-19 and has been able to return home to California.

This difference between men and women in the expanding COVID-19 epidemic isn’t confined to one couple. Along with posing increasing threat with age and some co-existing conditions, it may hit men slightly harder than women. Why, though, is a mystery that scientists are trying to pin down.

The first hints at this male-biased effect emerged in studies from China. One report describing early cases said that 106 men were diagnosed with COVID-19 for every 100 women. In another study from China of 99 patients with COVID-19 who were hospitalized with pneumonia, 67 were men. Men in China also have been dying at greater rates than women, at 2.8 percent compared to 1.7 percent among women.

The imbalance crops up elsewhere, too. In an analysis of patients testing positive in Singapore, 41 were men and 26 were women. In Italy, the skew is even more stark, with men making up three of every four diagnosed cases.

This coronavirus is not alone in hitting men harder than women. In the 2003 outbreak of SARS, COVID-19’s cousin in infectious disease, being male was linked to more severe disease. Men were more likely than women to die in that earlier outbreak, too.

Although some people like to joke about men complaining more than women about the same disease, research suggests that more serious factors are in play. Eng Eong Ooi, deputy director of the Emerging Infectious Diseases Program at Singapore’s Duke-NUS Medical School, says that although we don’t know why men seem to have greater risk for COVID-19, several explanations are plausible.

One possibility, he says, is that differences in hormone levels between men and women could underlie some of this bias. These differences can affect how men and women respond to infectious disease, vaccination, and cancer.

For example, says Ooi, hormones present in greater concentrations in women may suppress levels of the protein that lets the novel coronavirus into our cells.

Other possible explanations, researchers have suggested, include average differences in how men and women spend their days. Men in China, for example, smoke more than do women, which might make them more vulnerable to COVID-19 disease.

Some studies also point to a role for activities that skew toward one sex or the other, clustering them together on a regular basis, allowing for disease spread. Finally, women lag behind men in some of the other risk factors for more severe COVID-19, including cardiovascular disease.

That takes us to another factor that could be in play. The U.S. Centers for Disease Control and Prevention has reported that even though everyone knows to wash hands after using a public bathroom, only 65 percent of women do so and an even more scandalous 31 percent of men do.