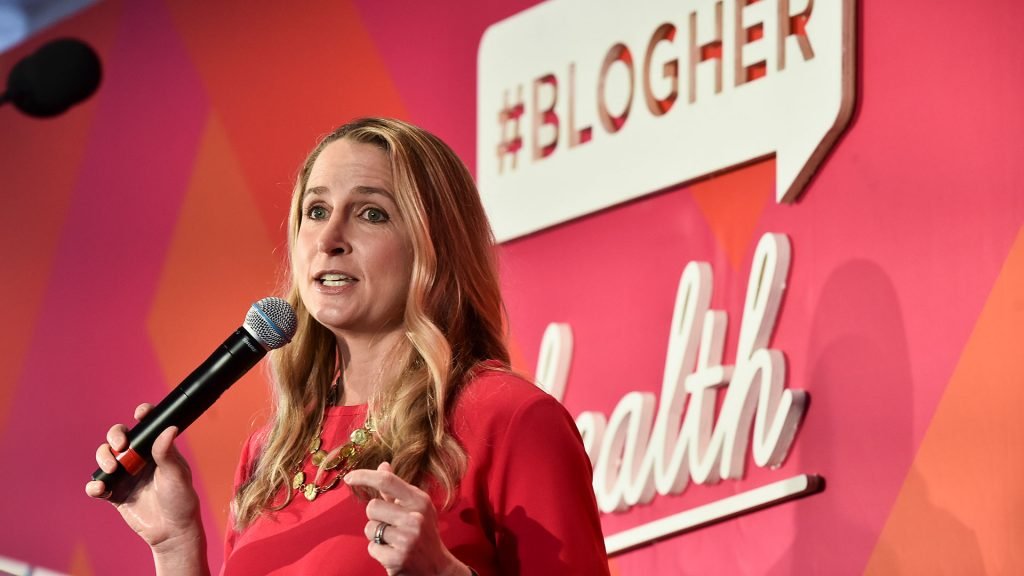 When it comes to vaginal and sexual health, we’ve been conditioned to keep things to ourselves. There are a lot of problems with that, including that it makes it harder for women to distinguish between what’s a completely normal bodily function and what could be the sign of something more serious. Fortunately, there are people out there like Vagisil ‘She-E-O’ Keech Combe Shetty talking shamelessly about everything from odors to discharge to emergency contraception.

This was certainly the case at BlogHer Health 2019 in Los Angeles on January 25, when Combe Shetty participated in the ‘Women Tell All’ panel — along with OB-GYN Dr. Mary Jane Minkin, sex therapist Dr. Shannon Chavez and cofounder and CEO of Sustain Naturals Meika Hollender — for a lively conversation about what’s new in vaginal and sexual health. (Full disclosure, I served as panel moderator.) 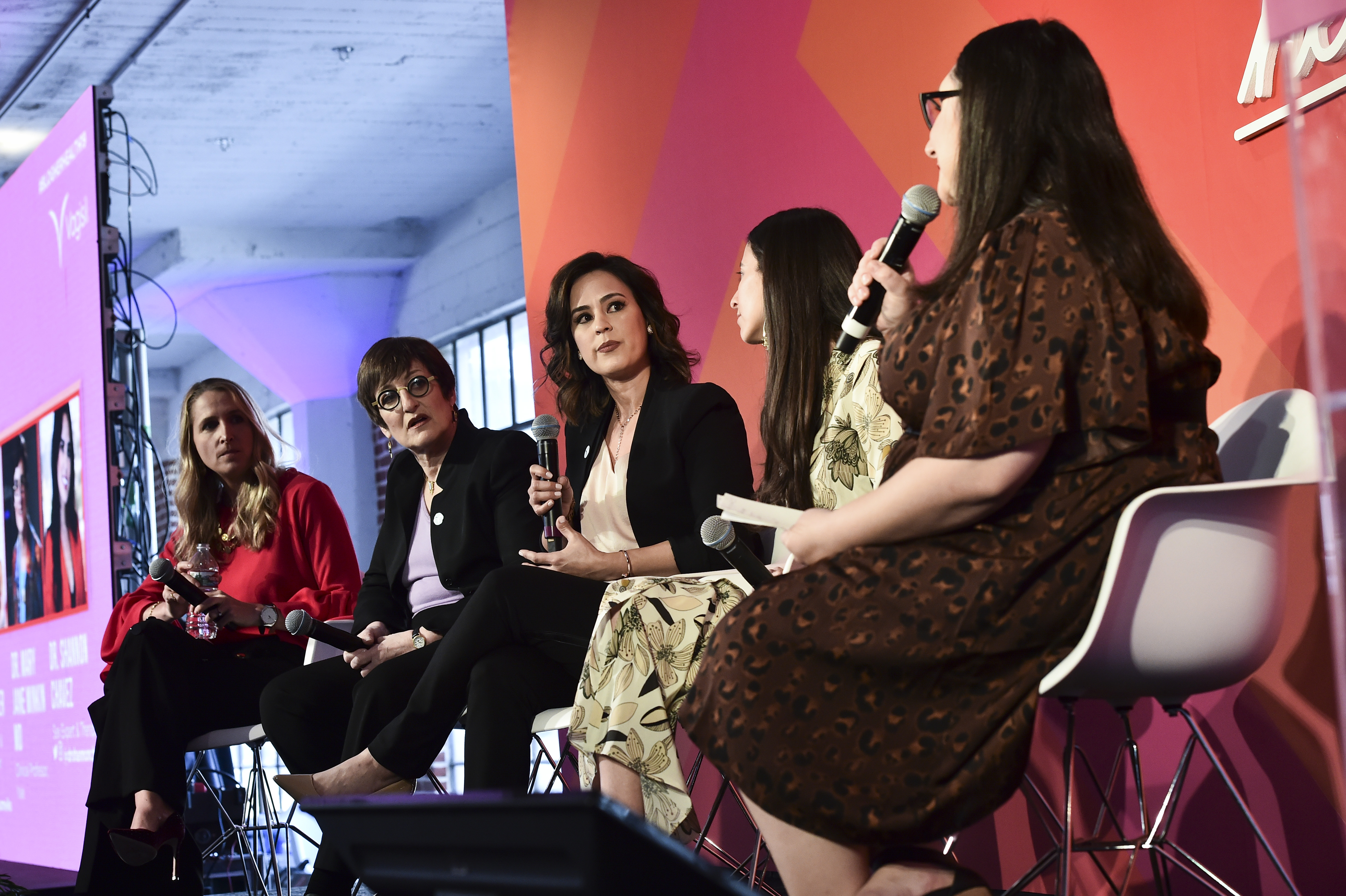 Minkin and Chavez are both members of Vagisil’s new Vaginal and Sexual Health Education Council; vSHEC aims to ensure that accurate information about vaginal and sexual health is available to the public in order to help us make more informed decisions about our bodies and needs.

Minkin is looking forward to her participation in vSHEC to help people “cut through the crap” of all the misinformation that’s out there, while Chavez hopes it will spark more discussions about vaginal and sexual health.

Similarly, Hollender — who is a guest vSHEC member — said she’s aiming to amplify the voices of all the women she’s spoken to both in person and through Sustain Naturals’ customer service. “There’s a lot of questions. There’s a lot of misinformation. There’s a lack of accurate, sex-positive information out there, and there’s a lot to celebrate,” she said.

Combe Shetty also announced the launch of Vagisil’s “Generations of Shameless” campaign, which encourages women from different generations to learn from each other and break the stigma surrounding vaginal and sexual health.

Minkin, who has been working as an OB-GYN in private practice for about 40 years — and has seen her fair share of vaginas — spoke about the importance of talking to each other openly about our health. “A lot of the older generations can learn from some the younger generations and some of the more open conversations that we’re able to have these days,” she added, “and I think it’s really fabulous.”