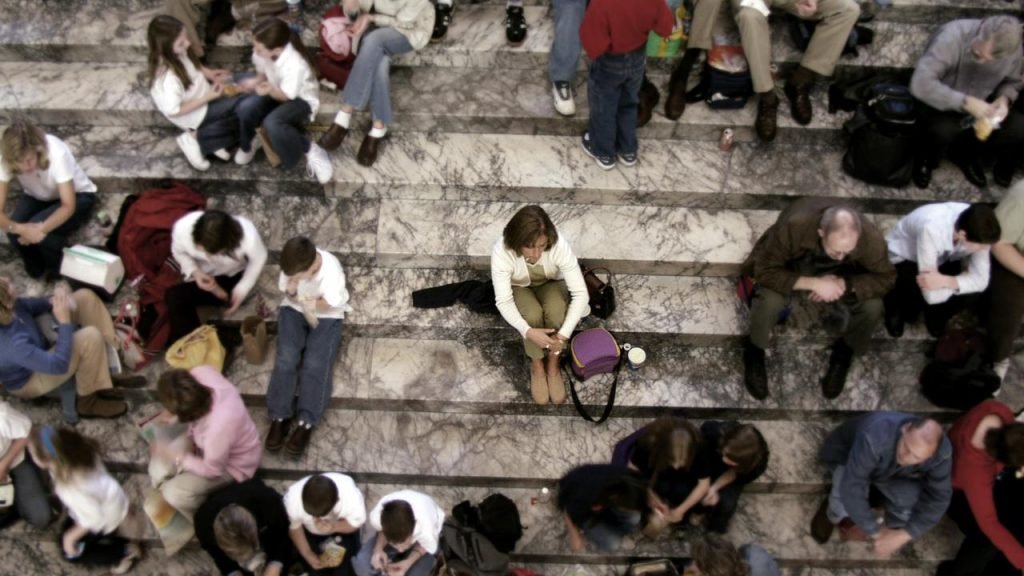 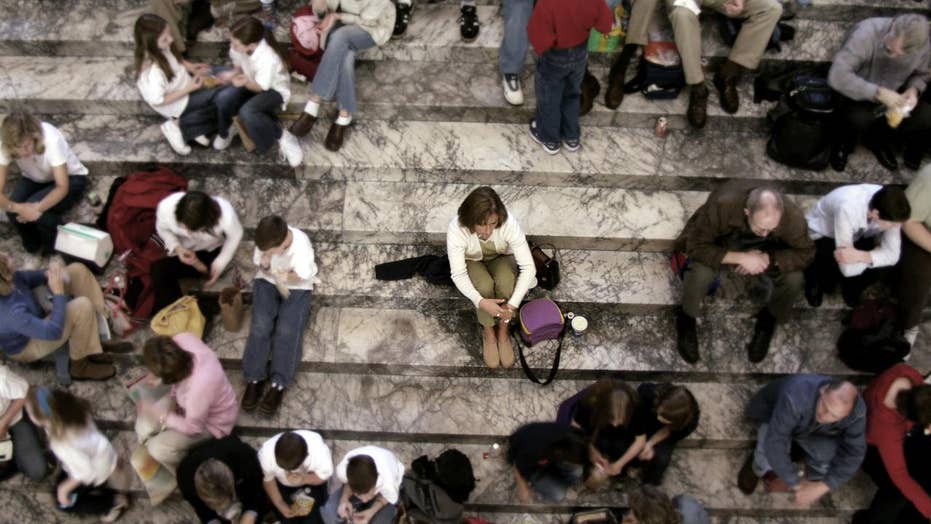 Could a new pill help people struggling with chronic loneliness?

A scientist from the University of Chicago Pritzker School of Medicine is trying to develop a pill that could help people struggling with chronic loneliness. She says the pill will be different from commonly used anti-depressants in that they are targeting loneliness more specifically.

Do you feel lonely? You are not alone.

One in 10 Americans say they feel isolated from those around them all or most of the time; Half-a-million Japanese report suffering from social isolation and the United Kingdom appointed a minister for loneliness — the first of its kind – prompting leaders at the Davos World Economic Forum to discuss the growing global health concern last week.

One U.S. scientist says she might have the answer — in the form of a pill.

NURSE TRAINING FOR LONDON MARATHON AFTER DONATING KIDNEY TO STRANGER

Stephanie Cacioppo, director of the Brain Dynamics Lab at the University of Chicago Pritzker School of Medicine, is researching a pill that she hopes will prevent at-risk individuals from experiencing chronic loneliness — an undertaking that has been met with both interest and criticism in the scientific world.

"Being lonely increases the risk of dying earlier by 26 percent, which is actually more than obesity," Cacioppo told Fox News. "Loneliness is widespread and contagious. It is an epidemic."

In response to critics who cite the nation's increasing dependency on prescription drug medication, Cacioppo says this: "A quick-fix might be helpful if it’s going to prevent a suicide. And it is in no way a substitute for healthy social connections."

"It's all about how we perceive our relationships," Cacioppo said. "You can feel extremely lonely in a marriage or among friends or in a family."

"The lonely brain also believes it has more foes than friends," she said. "And it constantly surveils for potential threats or dangers."

Cacioppo is focusing on normalizing the levels of allopregnanolone — a naturally produced neurosteroid in the body – that as a result could address some of the loneliness-related biological changes in the brain. The pill, she says, is different from commonly used anti-depressants in that "we are targeting loneliness more specifically."

Financial stress, living alone, unhappy family life and a lack of communal bonds are among the leading causes of loneliness. Loneliness has an equivalent risk factor to health as smoking 15 cigarettes a day, according to a widely-cited 2010 study by Dr. Julianne Holt-Lunstad, a professor at Brigham Young University.

"We see a peak of loneliness of individuals who tend to feel this social pressure to be connected," said Cacioppo, noting that feelings of loneliness increase during certain times of the year, like during holidays such as New Year's or Valentine's Day, when we "have the biggest societal expectations."

Researchers also note that social media presents a double-edged sword — it can at times help us feel connected and at others, lead to greater feelings of isolation.

"Social media tried to promote social gathering but in reality it might increase the feelings of loneliness," Cacioppo said. "It all depends how we use it. If you use social media to only watch others having fun, you might feel extremely lonely. But if you use it as a way to talk to your own friends and be really authentic and then schedule face-to-face meetings then you may feel less lonely."

On her website, Gretchen Rubin, author of "The Happiness Project," outlines practical steps to fight off loneliness that don't involve medication. "Making a habit of nurturing others," notes Rubin — like teaching a class or volunteering — can lead to a greater sense of purpose and self-worth. "It's just as important to give support as to get support," she writes. Other behaviors include seeking out a group – such a book club or workout class — as well as improving an individual's quality of sleep.