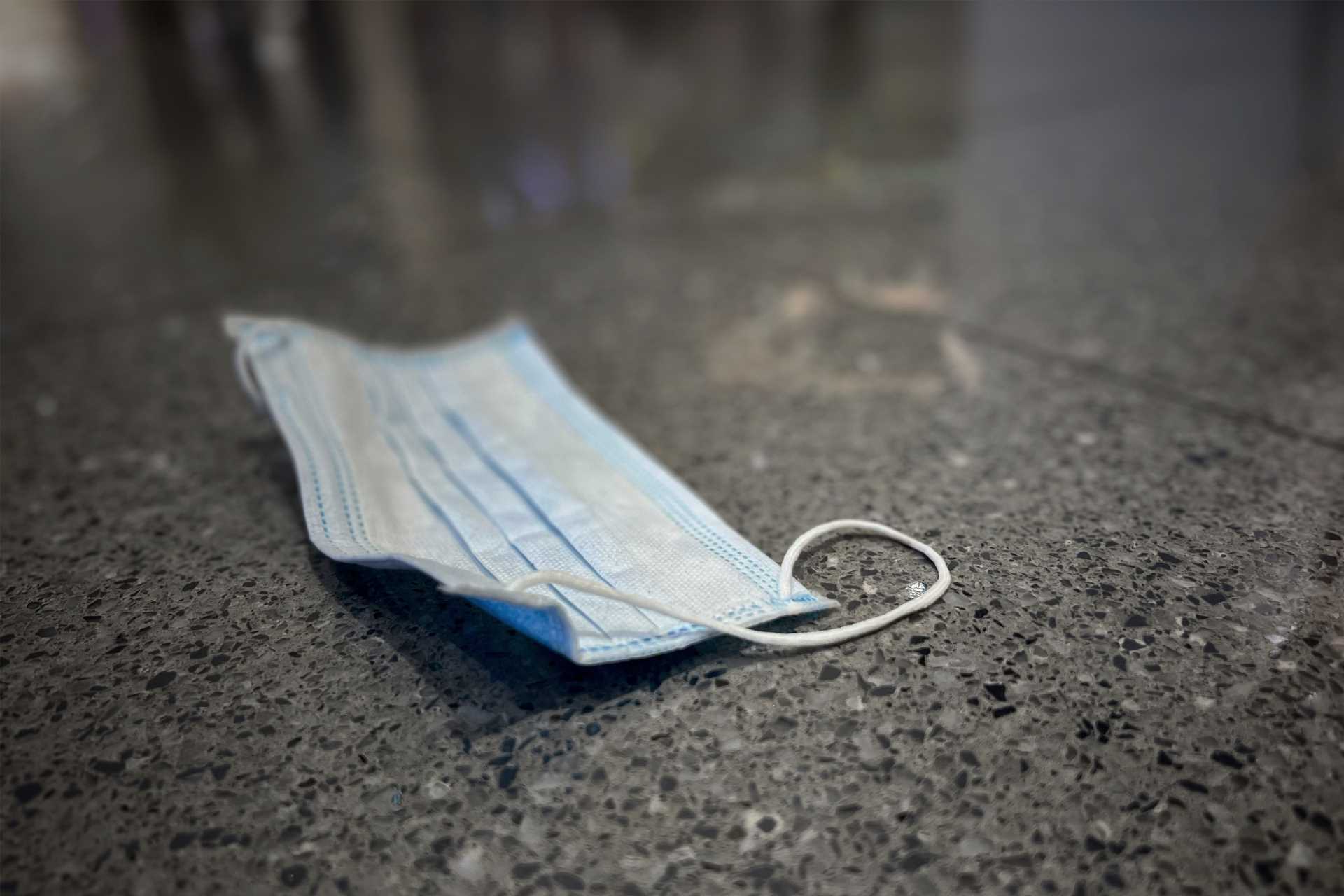 A few months ago, it seemed as though the country was poised to finally tame the pandemic, after two years of restrictions and tens of billions in government spending. The Biden administration in March released the first national covid-19 preparedness plan to help Americans safely “return to normal,” a strategy to live with the continued presence of the virus and the emergence of new variants.

In response, elected representatives and much of the country essentially sighed, seemingly preferring to move on and give up the fight. Congress has failed to approve more spending for free testing, treatments, and vaccines. Local governments lifted mandates and many people have stopped wearing masks, even in crowded indoor spaces. Two-thirds of those who waited in line for hours to receive their initial vaccinations seem less willing to walk into a pharmacy to get a free booster, leaving themselves more susceptible to the omicron variants.

The pandemic response has become mild-mannered and performative, backed by neither money, urgency, nor enforcement.

Although the Biden administration has requested $22.5 billion more covid funding — warning of 100 million possible infections and a wave of deaths this fall — the Senate has considered providing less than half that much. Even that amount is stalled because lawmakers have tied it to immigration issues. Without those funds, the government can’t maintain the programs that have effectively flattened the curve of the pandemic thus far; it can’t, for example, purchase shots so that all Americans can be vaccinated for free and may need to ration future vaccines.

Tired of policing, many, if not most, stores and workplaces have dropped their mask mandates, even during local covid surges. Where they’re in place, they’re often poorly enforced.

Likewise, the campaigns urging people to be vaccinated have largely tailed off when it comes to boosters, even though many scientists contend the “booster” is not really an add-on but an essential component of protection. Vaccinations against other illnesses require three or more shots to complete a full course (three shots for hepatitis B; four for polio; five for diphtheria). And yet the Centers for Disease Control and Prevention has not updated the definition of “fully vaccinated” for air travel to the U.S. and only “recommends” a booster. Many states define covid vaccination as having received two shots, not three.

Already the toll of this collective complacency is clear: In January and February, people who’d been “fully vaccinated” accounted for more than 40% of covid deaths — more than two-thirds of them hadn’t gotten a third shot. One million Americans have died from covid-19 — far more per capita than in any other developed country; a new variant is doubling case rates in some states; and more than 300 people are dying a day.

Here’s the issue: Public health needs — but doesn’t have — a sexy narrative. That’s because if public health officials are respected, well funded, and allowed to do their jobs, here’s the result: Nothing happens. Outbreaks don’t lead to pandemics. Patients stop smoking, eat healthier, and lose weight. People wear their masks and get their shots. Testing is free, convenient, and widely available.

But without a good narrative, public health infrastructure gets little attention from politicians and voters — unless a pandemic is raging. It is ignored and lawmakers potentially defund it as soon as a crisis appears to ebb.

Public health is fought without drama or good visuals and by ordinary people in lab coats or, more likely, in street clothes, going door to door for things like vaccine distribution and contact tracing.

There are, of course, structural issues that have hampered the pandemic response of our leading public health institutions like the CDC and the FDA. Their pace is slow, their technology outdated, they were undermined and disrespected by former President Donald Trump, and, perhaps most important, command lines to local public health departments proved weak or nonexistent.

After 9/11, many states, counties, and cities — to save money or redirect it to counterterrorism efforts — defunded and hollowed out public health departments to the point of near extinction. Since the 2008 recession, at least 38,000 state and local public health jobs have been eliminated, according to a KHN and Associated Press analysis. That’s partly why states and cities have yet to spend much of the $2.25 billion allocated in March 2021 by the Biden administration to help reduce covid disparities. There are now too few on-the-ground public health officials who know how to spend it.

We see the value of lifeboats, though we hope ocean liners never sink. We happily fund fire inspections, though we hope never to have our homes threatened by fire. Why shouldn’t we apply the same thinking to our investment in the local health department?

Two years ago, pre-vaccine, the images of dying people on ventilators saying goodbye on iPads, doctors in hazmat suits, and portable morgues in hospital parking lots briefly engaged everyone in the need for public health resources, and Congress stepped up.

Now, with mass shootings, the war in Ukraine, and economic challenges like inflation dominating attention, the public has moved on. But the threat hasn’t gone away. And there will be a price to pay in unnecessary illness, deaths, and disruptions if the nation doesn’t maintain the actions needed to contain the inevitable covid waves to come.