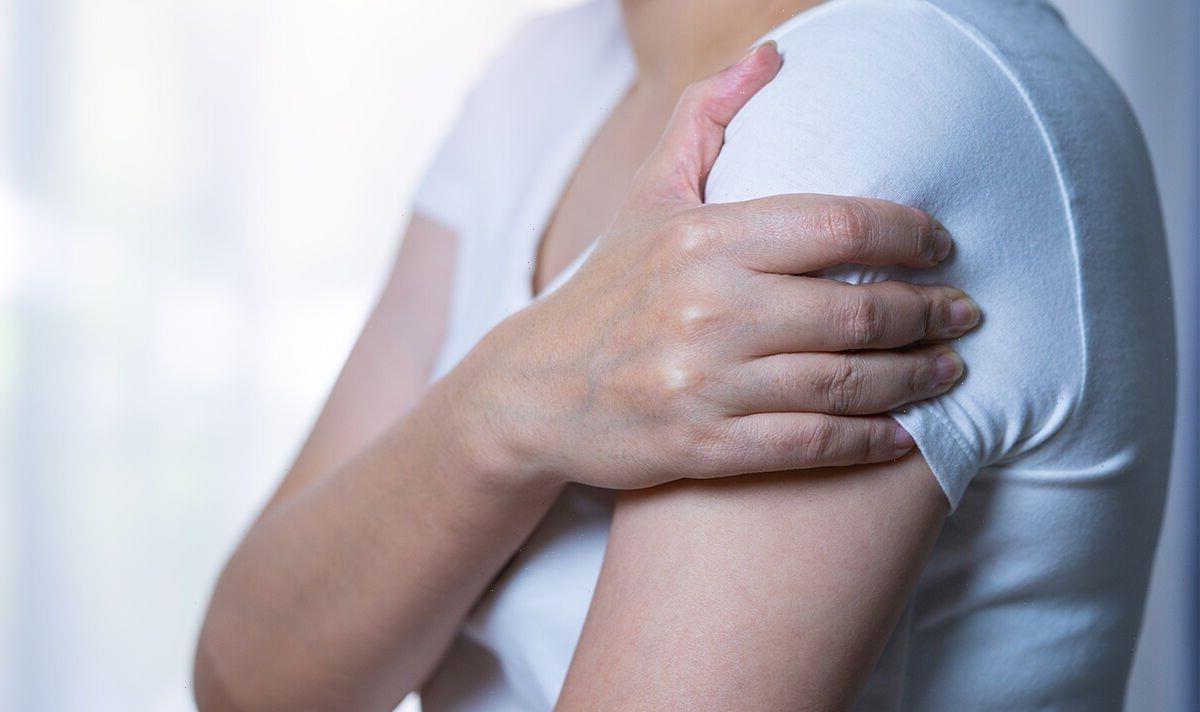 Strokes occur when blood supply to part of the brain is cut off. They are a serious medical emergency and can be fatal. Therefore, noticing the signs as soon as possible is vital.

In one case study, made available by the American Heart Association and American Stroke Association and presented by academics from Columbia University and Brown University, a 62-year-old woman was admitted to a stroke centre following a “sudden onset of weakness of the right side”.

In medical terms this is known as hemiplegia – or hemiparesis.

This is a condition, caused by a brain injury, that can lead to weakness, stiffness and lack of control in one side of the body.

The part of your body that is affected will depend on the side of the brain that is injured.

The American Stroke Association explains: “Where your stroke occurred in the brain will determine the location of your weakness. Injury to the left side of the brain, which controls language and speaking, can result in right-sided weakness.

“Left-sided weakness results from injury to the right side of the brain, which controls nonverbal communication and certain behaviours.”

Global aphasia is often seen in patients after a stroke or brain trauma.

It results in them being unable to produce or recognise much in the way of written or spoken language.

And dysarthria is difficulty speaking usually caused by a problem with the brain.

Whereas homonymous hemianopsia means a person has lost half of the same side of their visual field in both eyes.

Although they are usually unaware it has occurred in both eyes, rather than just one.

After her admission the woman underwent a mechanical thrombectomy, meaning a blood clot was removed from an artery.

The case study continues: “The next day, she had only a very mild expressive aphasia and right facial droop.

“Three months later she had no neurological deficits.”

Arms – The person with suspected stroke may not be able to lift both arms and keep them there because of weakness or numbness in one arm.

Speech – Their speech may be slurred or garbled, or the person may not be able to talk at all despite appearing to be awake; they may also have problems understanding what you’re saying to them.

Time – It’s time to dial 999 immediately if you see any of these signs or symptoms.