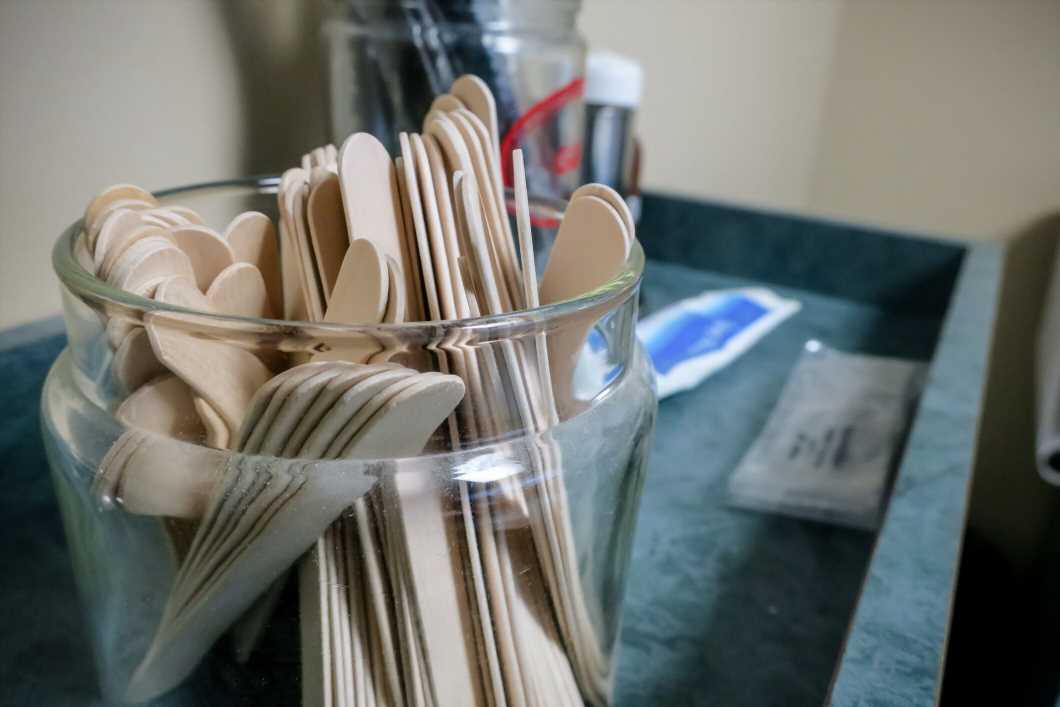 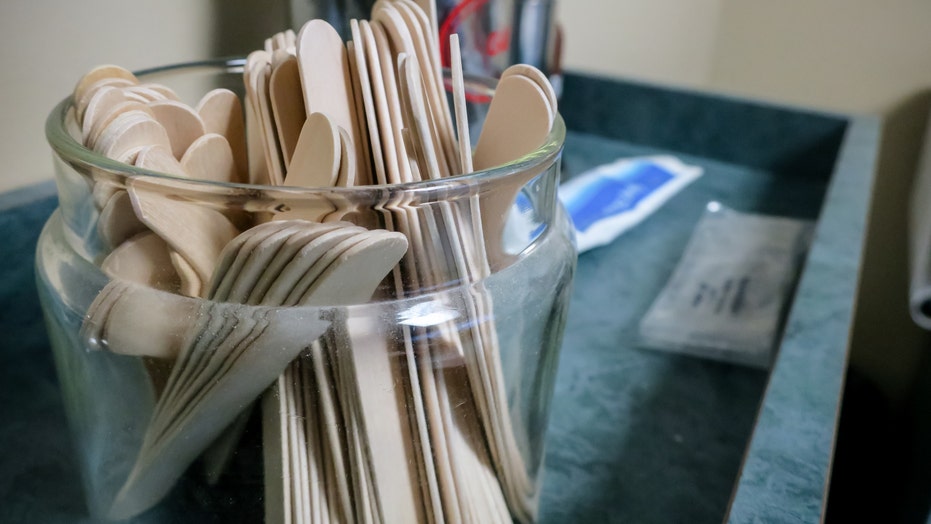 LOUISIANA MAN ARRESTED AFTER ALLEGEDLY LICKING ICE CREAM, PLACING IT BACK ON SHELF IN 'COPYCAT' VIDEO

The girl, whose face is blurred out in a video taken of the initial Snapchat clip and shared with First Coast News, has an accomplice who points to a sign that says “Please do not touch medical supplies! Thank you” before she reaches in and grabs the depressor. She appears to then lick the depressor and places it back in a canister on the shelf. The pair captioned the video, "Don't tell me how to live my life."

The Snapchat was determined to have been taken at All About Kids and Families Medical Center in Jacksonville, Fla., which confirmed to First Coast News that the incident took place in one of its exam rooms.

“We were notified yesterday that a patient violated our trust with behavior that is inconsistent with the practices and standards that we uphold and expect at our facility,” reads a statement sent to the outlet by the practice. “Upon notification of this isolated incident, we contacted law enforcement to request a full and thorough investigation. In addition, we immediately removed all materials and container from the specific exam room and re-sanitized our entire facility. Our internal investigation does not reveal any resulting risks or harm to patients from this action.”

“This type of behavior is not tolerated at All About Kids and Families Medical Center,” the statement added. “Each year, we serve thousands of patients, and providing quality care and ensuring their safety is our top priority.”

The statement did not reveal if the woman in the video is still a patient at the practice, or how the video was discovered by the office. The unsanitary and potentially hazardous stunt is the latest in a string of troubling behavior to hit social media in a trend that sees people licking or acting inappropriately with products before placing them back on the shelf for unsuspecting customers.

A Louisiana man was arrested on Saturday after he was caught on video allegedly licking ice cream in a grocery store before putting it back in the fridge. His alleged crime was seemingly inspired by a young Texas woman who was seen on camera gleefully licking a tub of Blue Bell brand ice cream before putting it back on the shelf in a Walmart store.