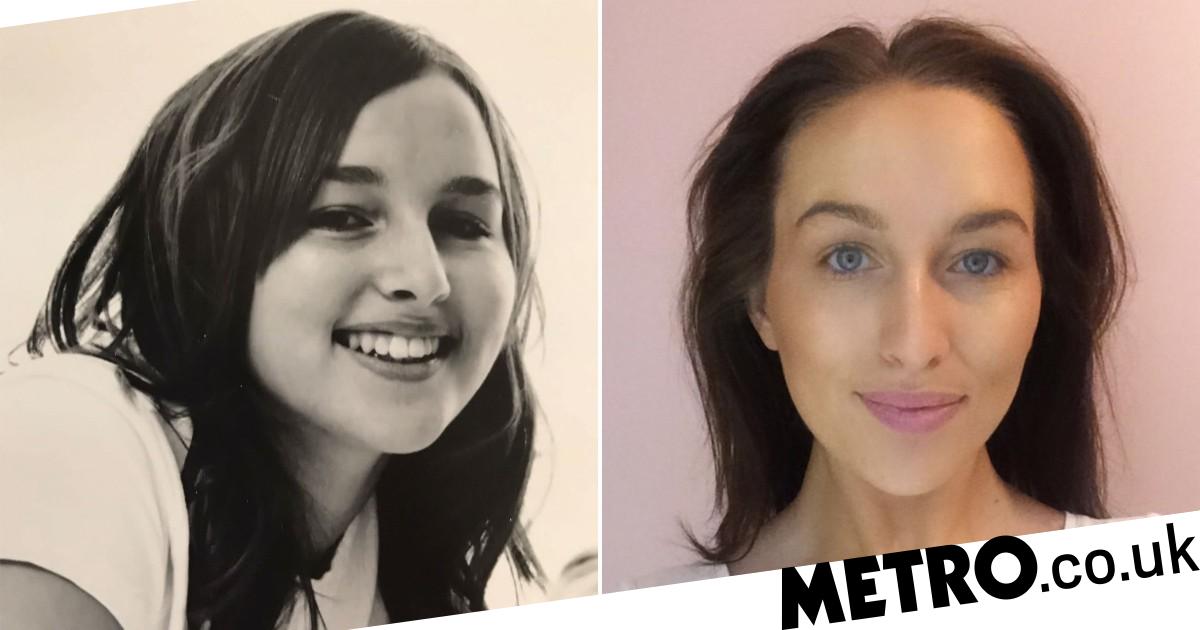 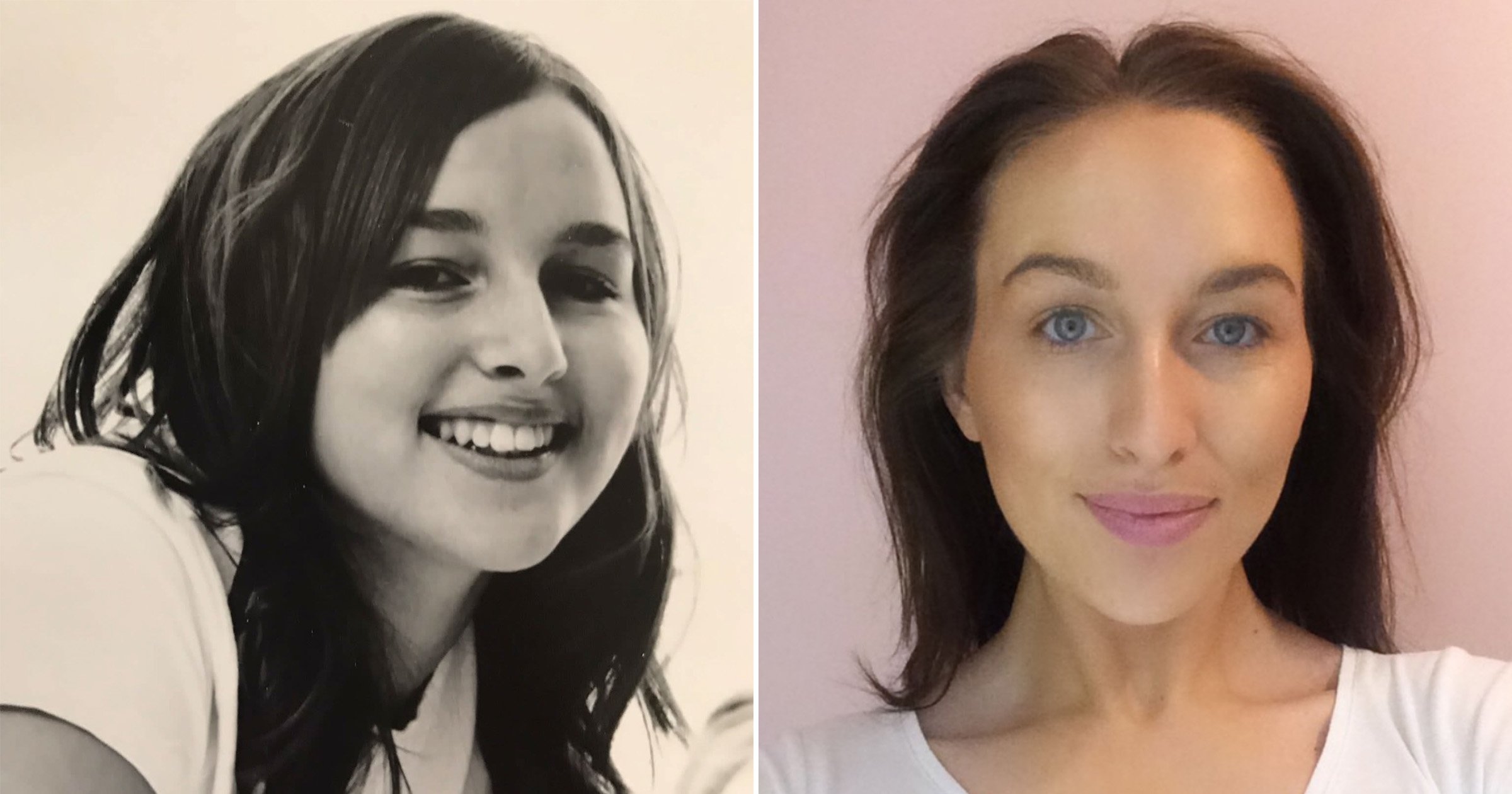 Abi Lane had always wanted children and describes herself as being ‘quite maternal’ as a child.

But when her friends in school started getting their periods one by one, while Abi’s still hadn’t arrived, the then-teenager knew something wasn’t right.

‘I went to the doctors about it,’ she recalled, ‘and they told me some people don’t start until they’re 16 or 17, so I should just wait.

‘It sounds a bit cheesy, but I think when something is wrong with your body, you just know, so I went back and asked them to do some tests.’

She said: ‘My poor parents! They must have thought they had a real problem child.

‘I was quite shy at school, but at home I would go from really happy to angry to sad all the time.

‘I would have these outbursts at them, it was absolutely terrible.’

Ultimately, the tests she asked for revealed that Abi suffered from primary amenorrhoea, meaning she never started her period and went straight into menopause at just 15 years old.

Abi, now 30, said: ‘When I was diagnosed, I really struggled with finding out I was infertile at such a young age.

‘Obviously, at 15 I wasn’t planning on having children very soon, but I’d always wanted them.

‘I was one of those children that was quite maternal, so I think I was quite depressed at the time knowing I wouldn’t be able to.

‘It made me feel like less of a woman, even though that’s ridiculous, and I actually went through a phase of wearing extensions and stuff to feel more feminine.’

Doctor’s didn’t give a specific reason she had started menopause so early, as she had no family history of the condition.

She said: ‘My mum and my sister started their periods normally, which is partly why I thought something was wrong when mine didn’t come.

‘Because I never started my period, the doctors did some more tests and found that I only had one ovary and that one wasn’t producing oestrogen.

‘From there I was placed on a few different contraceptive pills and then eventually on HRT, which I still take.’

Today Abi, who now works as a speech therapist, still suffers from menopausal symptoms like hot flushes and mood swings.