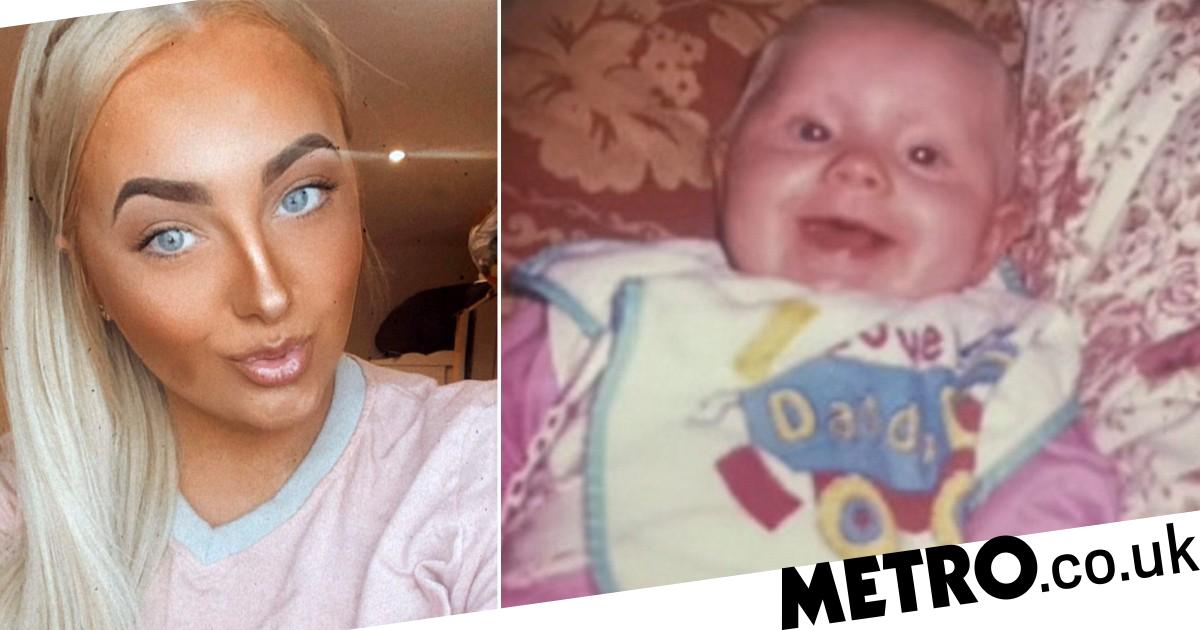 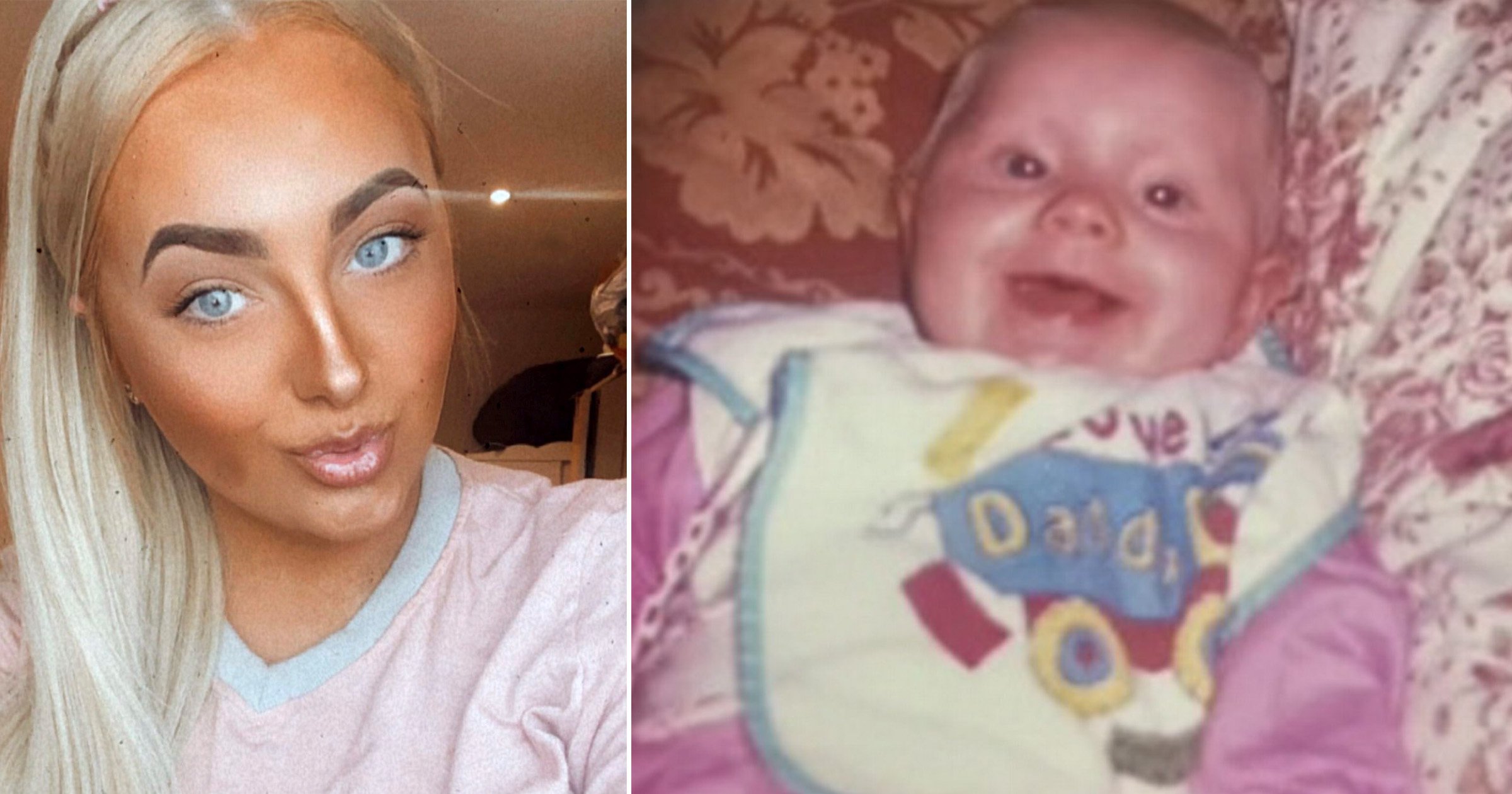 A woman suffering from a rare condition began having periods at just 18 months old.

Liza Louise, 23, suffered from precocious puberty, which is when a child goes through puberty before the age of eight.

This meant as an infant she was having irregular periods before her cycle became regular at the age of eight.

Not only that, her periods were extremely painful and heavy, so as a young teen she had to have a hymenectomy – a surgical procedure to open the hymen as an infant – before she was placed on the contraceptive pill at 13.

Liza, from Newcastle, said: ‘I developed much quicker than everyone else, physically.

‘I was in primary school when I realised that I was different.

‘It was very obvious to other people and parents because of the size of my chest.

‘It was a major barrier for making friends.

‘No-one else in my family has this. My parents were scared at first but thankfully the doctors explained everything to them.

‘My parents were always the ones encouraging me that it was normal and to not feel segregated.

‘It was incredibly scary but because of how open and supportive my parents were I had all of the support I needed.

‘My school also kept pads for me and allowed me to take time out of lessons. It made the process easier and made me feel better in myself.’

On top of this, Liza was warned she might be unable to conceive a child in the future, but it seems now her fertility hasn’t been affected.

However, she doesn’t know if her condition will lead to early menopause.

Wanting to help other women understand the disorder, she has shared her story on TikTok.

She said: ‘Spreading awareness has been really good.

‘I’ve always been a person looking to help others and because of how big social media is, especially TikTok, it’s one of the biggest influencers for young people.

‘The amount of people who can relate to me has been great.

‘It’s nice for me knowing I wasn’t the only one who experienced this and that I have helped others.’