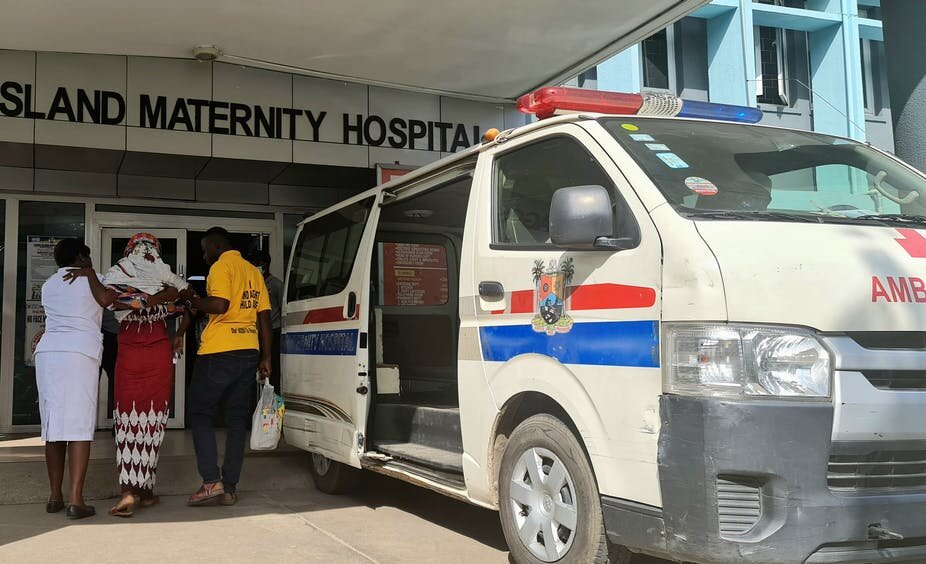 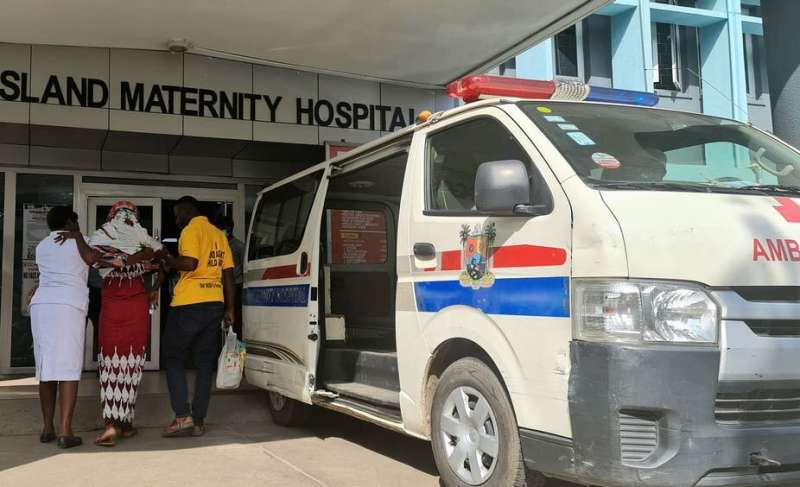 Every year around the world, 295,000 women die due to complications of pregnancy and childbirth. Seven in 10 of these maternal deaths occur in sub-Saharan Africa. These deaths are usually caused by excessive bleeding, infection, high blood pressure, obstructed labor and abortion. Many are preventable, especially when pregnant women can get prompt access to critical maternal health services, otherwise known as emergency obstetric care.

When complications arise, pregnant women need to travel to health facilities that can provide emergency obstetric care. Any delays in traveling to such health facilities affects pregnancy outcomes for them and their unborn child. However, some women need to travel long distances from outskirts of town to large hospitals or over a prolonged time due to traffic congestion in urban areas.

The past few decades has been characterized by the emergence of many large, densely populated, sprawling cities in sub-Saharan Africa. By 2050, two-thirds of the world’s population is expected to live in urban areas and 40% of the projected additional 2.5 billion urban residents are likely to concentrate in Africa. As such, it is imperative to fully gather evidence on care outcomes in sub-Saharan African urban areas.

Some pregnant women live close but…

In an April 2022 study published in the journal BMJ Global Health, we mapped journeys of pregnant women who had an emergency to public hospitals in sub-Saharan Africa’s largest metropolis, Lagos. To do this, we extracted data from patient records reflecting their journeys to reach health facilities while in an emergency. These data were inputted into Google Maps, which had been shown to be able to provide closer-to-reality travel time and distance estimates for journeys of pregnant women to care.

Results from the study showed that almost two-thirds of maternal deaths occurred among pregnant women who traveled 10 kilometers or less directly from home and arrived at the hospital in 30 minutes.

Indeed, the so-called “urban advantage” might be disappearing in sub-Saharan Africa. As such, there is a need to consider geographical access to health facilities with an urban versus rural lens in the region.

In citing services, it is not enough for governments to say health facilities have been “strategically located”. Functional health facilities within 10km of every woman, supported by robust referral systems that can transfer women promptly if care elsewhere is deemed more beneficial must be available. Furthermore, pre-hospital services have to be able to support pregnant women in crisis, as was the case for a pregnant women who fell into labor while in public transport.

As part of birth preparedness planning, pregnant women along with their care companions need to be proactively encouraged to commence journeys to the hospital early in the event of an obstetric emergency. If an emergency occurs, structures need to be in place to support her access to a hospital. This needs to be done while making consideration for pregnant women who are poor and those who live far from hospitals.

At a global level, the World Health Organization has long recommended that health facilities with capacity to provide emergency obstetric care should be “available within two to three hours of travel for most women”. Evidence from our research suggests that this two-hour access benchmark warrants careful review, with many maternal deaths involving women who traveled less than an hour. These global guidelines also need to reflect delays permissible at referring facilities, recognizing that some women still face additional delays even if they make it to hospitals that can provide the care needed.