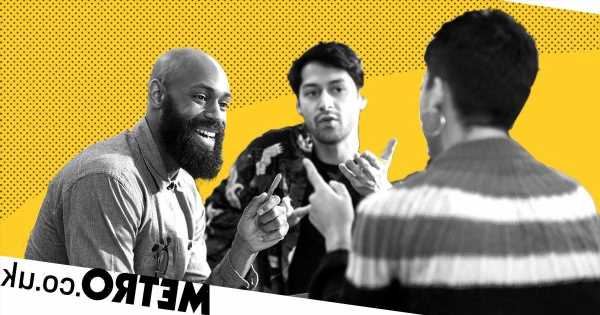 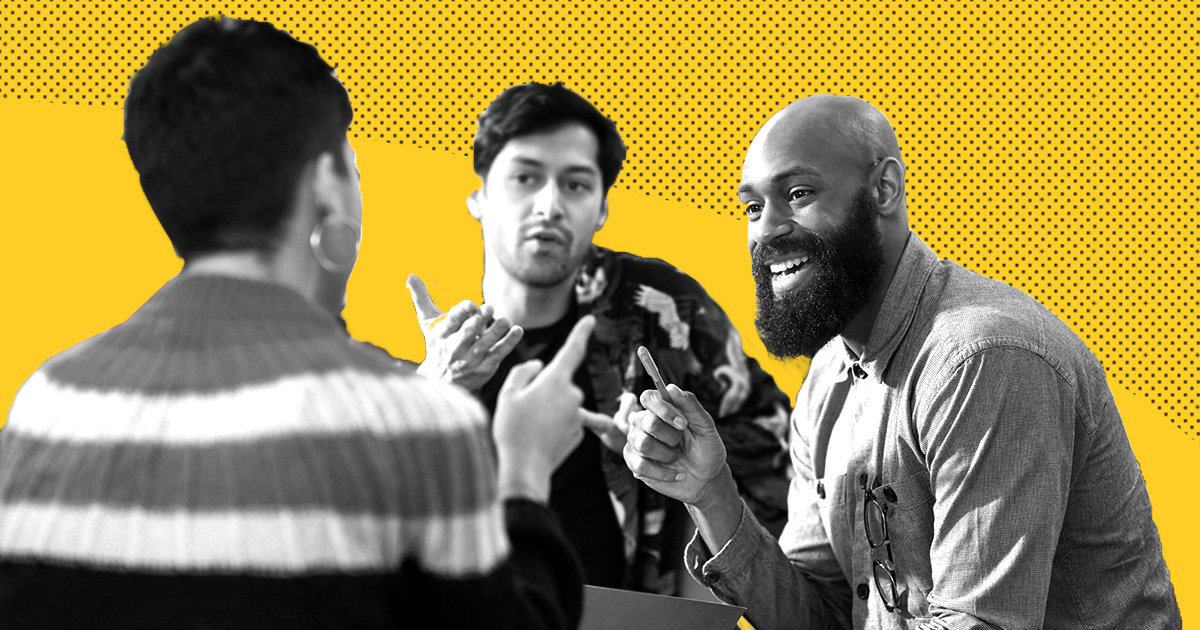 Employees are opening up more in the workplace, and research suggests it’s making them more productive.

New research by LinkedIn has found that nearly half of workers are more comfortable opening up to colleagues in the workplace, sharing emotions such as humour, frustration and sadness – and that 65% are feeling more productive as a result.

While the most common emotion shared between colleagues is humour, workers are also able to be more vulnerable in the workplace, helping to alleviate stress and anxiety.

In fact, more than half of people felt able to let their boss know when feeling overwhelmed and say that being more open with their feelings at work has made them feel less anxious.

This has opened the door for more personal conversations, with nearly two thirds (63%) now feeling comfortable enough to talk about their family as well as bereavement (53%), burnout and stress (48%), and mental health (45%) – with two thirds saying they’ve cried in front of their colleagues and boss.

That being said, there’s still a clear stigma around showing negative emotion in the workplace, with around a third of workers feeling unable to truly open up for fear of being seen as ‘not able to cope’ (35%) and a fear of judgement (32%).

Interestingly, eight in 10 workers believe humour to be the most important factor for company culture and 69% call for more of it in the workplace, leading LinkedIn to introduce a funny reaction which can be used to react to posts on the site.

However, there is a clear generational gap, with 22% of the nation’s youngest workers (aged 16 to 24) believing that being funny at work will get you promoted more quickly – three times higher (7%) than those aged 55 and over.

The generational gap is also evident between those who tell jokes in the office, with 18% of those 55 and over claiming to have never done so, compared with 2% of Gen Z and Millennials.

Charlotte Davies, a career expert at LinkedIn, said: ‘A major benefit of having the lines between work and home blur during the past few years is having people feel like they can show more vulnerability and candour with each other.

‘This is reflected in what we are seeing on LinkedIn, where members are more open in sharing how they are dealing with situations at work, whether it be balancing work and family priorities or setting boundaries to take care of their well-being.

‘The funny reaction, which is a laughing emoji that can be used to express joy in response to a post or comment someone has shared, has been one of the most requested features from our members.

‘We’re all human and it’s okay, even for professionals, to show our vulnerable and humourous sides, both at work and on LinkedIn.’