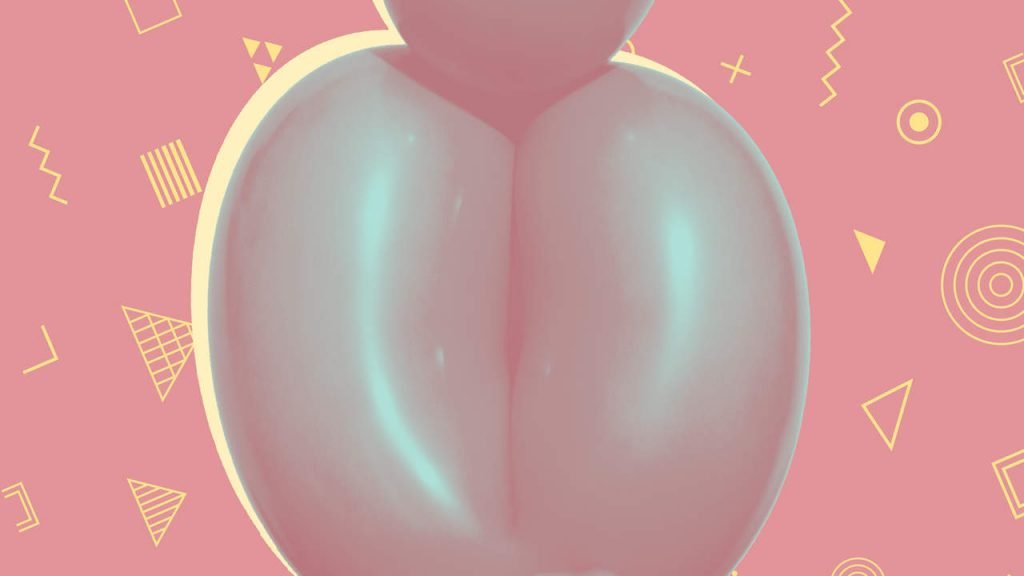 Real talk: How much do you actually know about your cervix? Don’t feel bad if you’re scratching your head thinking, Where’s the cervix again?

“A lot of women don’t even know what it is,” Michelle Berlin, MD, a professor of ob-gyn and co-director of the Oregon Health & Science University’s Center for Women’s Health, tells Health. It’s true; the cervix doesn’t get nearly as much love as the uterus or ovaries, even though it has some seriously important functions—like protecting you against STIs and lending a major hand during pregnancy and childbirth.

The cervix itself is a tube-shaped passage at the bottom of the uterus that connects to the vagina. It’s about 2 inches long, and though it’s very narrow, it widens (or dilates, as ob-gyns put it) during labor so a small human can fit through it. However, the cervix is also susceptible to conditions like polyps and even cancer. Yet on a more blissful note, some women say the have cervical orgasms during sex, which we’re dying to find out more about. Here, we’ve rounded up 11 facts about your cervix every woman needs to know.

The clear, slippery mucus the cervix produces during ovulation helps sperm swim from the vagina into the uterus to join up with an egg. If conception happens, that mucus thickens and plugs up the cervix, preventing microbes and other potentially harmful agents from hurting the developing fetus. When it’s time to give birth, the cervical plug discharges, and the cervix itself dilates to about 10 centimeters (about 4 inches), so the baby can make its way into the world. Pretty amazing!

You can still have a baby without one

Jane Martinez was diagnosed with cervical cancer at age 29. She already had a young son, but she feared she would lose the opportunity to grow her family, she previously told Health, because the standard treatment meant the removal of her cervix and uterus. Then a doctor informed her about a new procedure called a radical trachelectomy, which would allow her to keep her uterus while only removing the cervix itself. Martinez opted for this treatment, and her fertility has been preserved. If she gets pregnant, she’ll only need a cervical stitch that will function the way her cervix would have.

After delivery, it snaps back to size

Even after stretching 10 centimeters to allow a baby to pass through it, the cervix will usually spring back to its original size nicely, Dr. Berlin notes. For some women, however, it can take a bit of time for the cervix to heal and go back to the way it was pre-pregnancy—up to six weeks in some cases.

Menstrual blood travels through it

Sure the blood that comes out of you during your period is originally from the uterus. But without a cervix bridging the uterus and the vagina, there would be no way for that blood to be leave your body month after month. Another important way your cervix affects menstruation: It prevents a tampon from getting lost inside of you. So don’t panic next time you can’t find the string—your tampon couldn’t have possibly slipped away into another part of your body.

Some women can have cervical orgasms

Say what? It’s true: Some women have a cervix that’s an actual erogenous zone, and the right kind of strokes and touches during sex can result in an intense orgasm, Prudence Hall, MD, gynecologist and medical director of the Hall Center in Southern California, previously told Health. There’s not a lot of research covering how to have a cervical orgasm, but if you give this kind of stimulation a try and it doesn’t feel right, move on to another orgasm method that you know works for your body.

HPV is the most common sexually transmitted infection in the United States, and the CDC estimates that almost every sexually active woman will be infected with one or more types of this virus at some point in life. Most of the time, your body mounts a strong defense against HPV and clears it before it does any harm. However, some types of HPV can alter the cells of the cervix and, over many years, these changes can lead to cancer if not detected and treated.

Thanks to regular screenings and early detection, the cell changes that can lead to cervical cancer can be treated before they become malignant. All women, beginning at age 21, should have a Pap test (which is when the doctor swabs your cervix) to detect the presence of abnormal cells. Between ages 21 and 29, women should get a Pap test every three years. Then, from age 30 to 65, women can either opt for a Pap test every three years, an HPV test every five years, or both tests every five years. Don’t worry if that sounds overwhelming; your doctor can help you decide what plan is best for you.

But some women skip their screenings

A new study published in the Journal of Women’s Health looked at women living in one Minnesota county from 2005 to 2016. In 2016, just 65% of women ages 30 to 65 were up to date with their Pap screenings. Among women ages 21 to 29, just 54% were up to date. In fact, the researchers found a decreasing trend for Pap tests in every age group. Come on, ladies. It’s quick, easy, and could potentially save your life.

The HPV vaccine is your cervix's friend

The HPV vaccine doesn’t treat existing disease, but it can protect against the types of HPV that cause cervical cancer. The CDC recommends this two-dose vaccine for both males and females between ages 9 and 45. But remember: Getting vaccinated doesn’t excuse you from following the screening guidelines for your age group. “While the vaccine certainly reduces the risk of getting cervical cancer, it’s not 100%,” Mary Jane Minkin, MD, clinical professor of obstetrics, gynecology, and reproductive sciences at the Yale School of Medicine, previously told Health.

Other infections can strike, too

Gonorrhea and chlamydia are two STIs that can affect the cervix. If left untreated, a cervical infection with either of these can lead to pelvic inflammatory disease, a condition that may in turn cause serious fertility complications. The scary thing is, chlamydia and gonorrhea often have no symptoms, so you may not know if you’ve been infected. That’s why ob-gyns recommend regular STI testing, so you can get rid of the infection (with antibiotics) before it does any damage.

Women who smoke are twice as likely as non-smokers to get cervical cancer, according to the American Cancer Society. Why’s that? Smoking makes the immune system less effective in fighting against HPV infections, Nicole Scott, MD, an ob-gyn at Indiana University Health in Indianapolis, tells Health. What’s more, tobacco byproducts have been found in the cervical mucus of women who light up, and researchers believe that these substances may damage the DNA of cervical cells, contributing to the development of cervical cancer.

To get our top stories delivered to your inbox, sign up for the Healthy Living newsletter