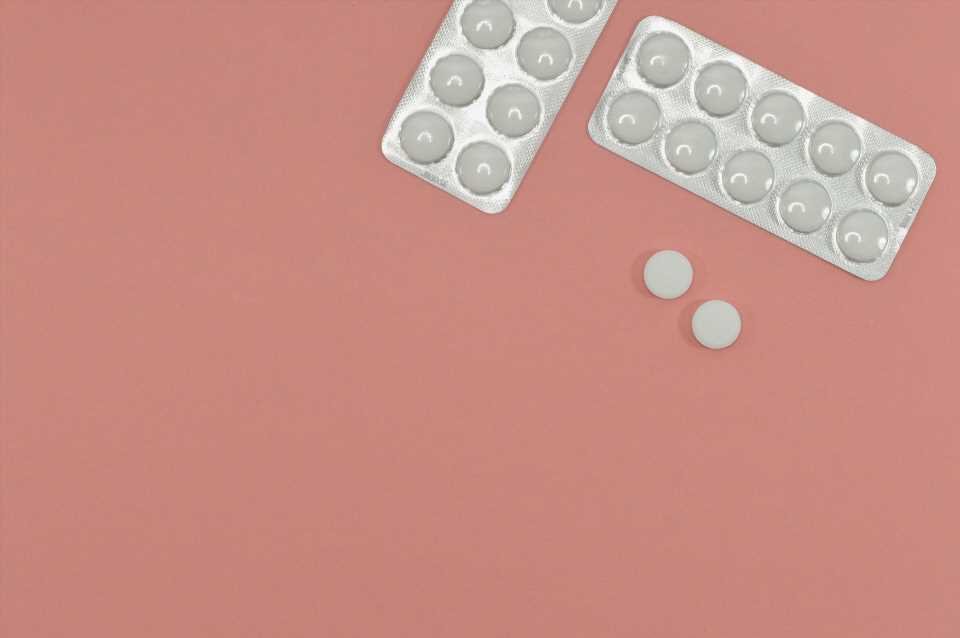 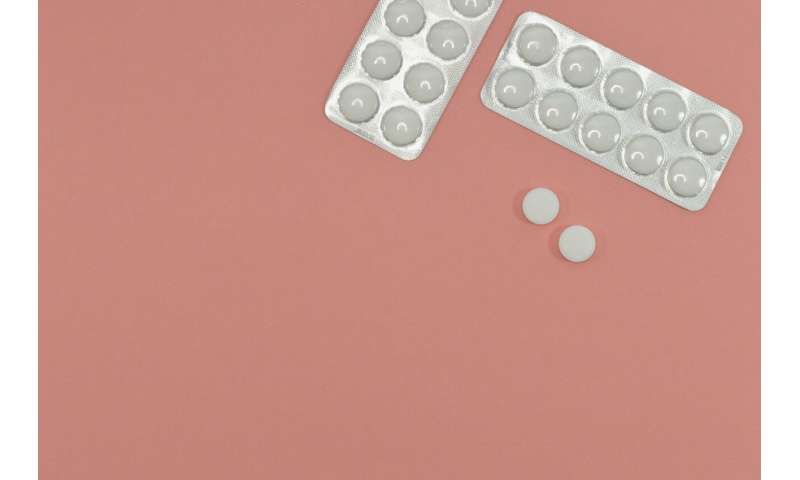 Cardiovascular disease (CVD) is the leading cause of death in the United States and disproportionately affects African Americans. For some people, taking a daily dose of aspirin is an effective, low cost option for preventing heart attacks and strokes.

A new study from the University of Minnesota School of Public Health, recently published in the Journal of Community Health, detailed the use of aspirin for CVD prevention in African Americans and found that positive cultural beliefs around taking it make people more likely to adopt the intervention. The study was led by Jeremy Van’t Hof, an M.S. student and physician, and co-authored by Professor Russell Luepker, who leads the “Ask About Aspirin” campaign in Minnesota. The campaign encourages patients to ask their providers if taking a daily aspirin is a safe, effective way to help them avoid heart attacks or strokes.

To learn more about aspirin use among African Americans, the researchers surveyed 684 adults ages 45-79 in community settings, including churches, health fairs and gyms. The adults were asked questions regarding their demographics, aspirin use, health behaviors and beliefs, as well as if they’d ever had a heart attack or stroke.

“The findings show that if the social environment around a prevention approach is positive, then people are much more likely to do it,” says Van’t Hof. “It might also mean that a clinic isn’t always the best location to reach people and change their behavior. People may feel a greater sense of accountability and more social support in community settings.”