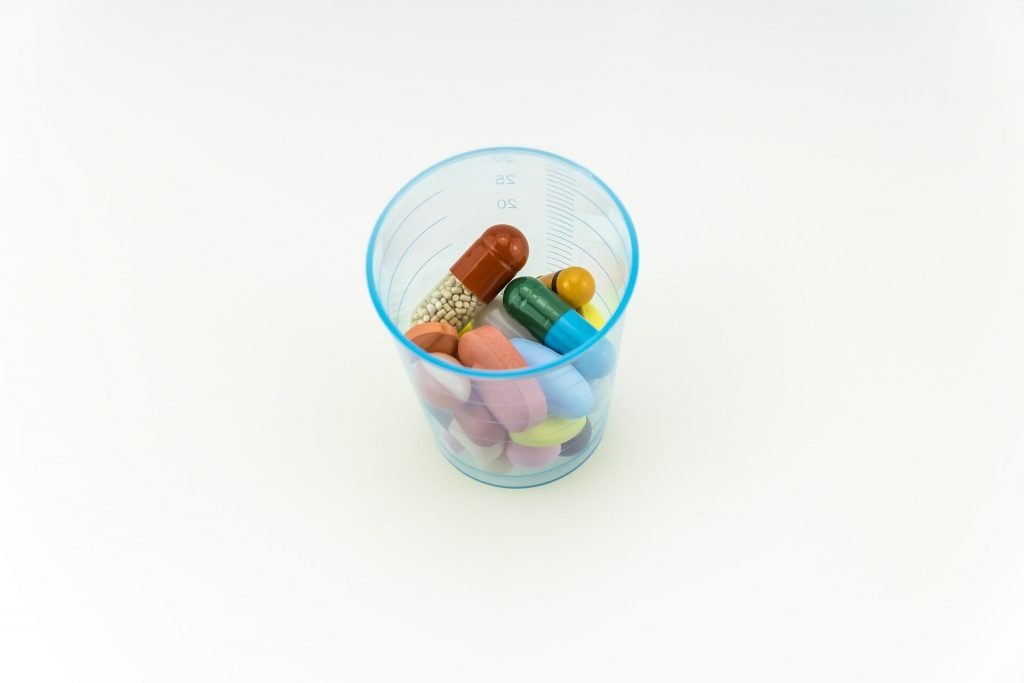 The discovery of antibiotics in the 1920s has contributed to longer and healthier lives, and they are now being used more widely than ever before. The main reason that antibiotics are prescribed is to kill bacterial infections. They are usually given when someone is already unwell and are taken until the infection is cleared. But, despite being used for decades, we know very little about how antibiotics affect the body beyond destroying bacteria.

Antibiotics use is particularly important in poorer countries, where people die from preventable infections every day. In these countries, antibiotics can be given before people get sick and taken over the long term to prevent illness. Protective doses of antibiotics have been tested for children with HIV, malnutrition and high infection risk with clear health benefits in some conditions and no improvement in others.

At the same time, global overuse of antibiotics is driving antimicrobial resistance, meaning that antibiotics can no longer clear common infections. It leaves us with a dilemma: how do we balance the need to protect vulnerable populations now with the threat of infections becoming harder to treat in the future?

Making better decisions about antibiotic use will rely on a better understanding of what they do. Research shows that some antibiotics do more than just kill bugs – and these “side effects” may have an under-appreciated role in health.

More than six decades ago, researchers first noticed that certain antibiotics had beneficial effects that were not explained by killing bacteria. When one of the first antibiotics, prontosil, was added to blood it made immune cells better at catching bacteria. Mice treated with the antibiotic trimethoprim before a skin transplant kept their new skin for longer than untreated mice and almost as long as mice treated with azathioprine, a drug that suppresses graft rejection by immune cells. These experiments suggest that antibiotics can affect the immune system.

More recently, a review of ten clinical trials of oral antibiotic use showed that antibiotic treatment promoted child growth. We also see this growth benefit in farm animals that have been treated with antibiotics. Growth was not only improved for children with infectious diseases but also those with malnutrition, where an overactive immune system and unhealthy gut also impede healthy growth.

It is not fully understood how these unexpected health benefits work, but they may explain why antibiotics continue to have health benefits despite antimicrobial resistance.

Our study is one example of the many ways that antibiotics can promote health beyond defeating infections.

Not all antibiotic side effects are beneficial, though. In the past decade, we have become more aware of the health-promoting characteristics of the microorganisms that live on and in our bodies – the microbiome. For example, a diverse and stable gut microbiome is necessary for digestion and protection against gut infections. Changing the microbiome with antibiotics can be helpful, as we found in HIV, but also harmful.

Research with animals shows that antibiotics increase the risk of weight gain and metabolic syndromes. These effects are most long-lasting when antibiotics are given to young animals, who are still growing and developing.

In cancer, a strong immune response is needed to fight tumours. Removing gut bacteria with antibiotics can prevent this protection.

Since changes to the microbiome can affect brain function, researchers have been looking into potential links between antibiotic treatment and mental health. One study examined medical records from hundreds of thousands of UK patients and found that antibiotic use was associated with a higher risk of developing depression. More research is needed to understand how this happens.

This brings us back to the dilemma of antibiotic use: to treat or not to treat?

For antibiotics such as cotrimoxazole, continued use may be justified by its combined effects on infections and the immune system, which lead to significant health benefits for HIV-positive children in sub-Saharan Africa. Decisions about using other antibiotics more often or for different diseases in poorer countries should take both their benefits and risks into account.

Antibiotic use in animals, cancer and wealthy countries occurs in a very different context. The harmful side effects of antibiotics seen in these studies suggest that we should prescribe them more cautiously.