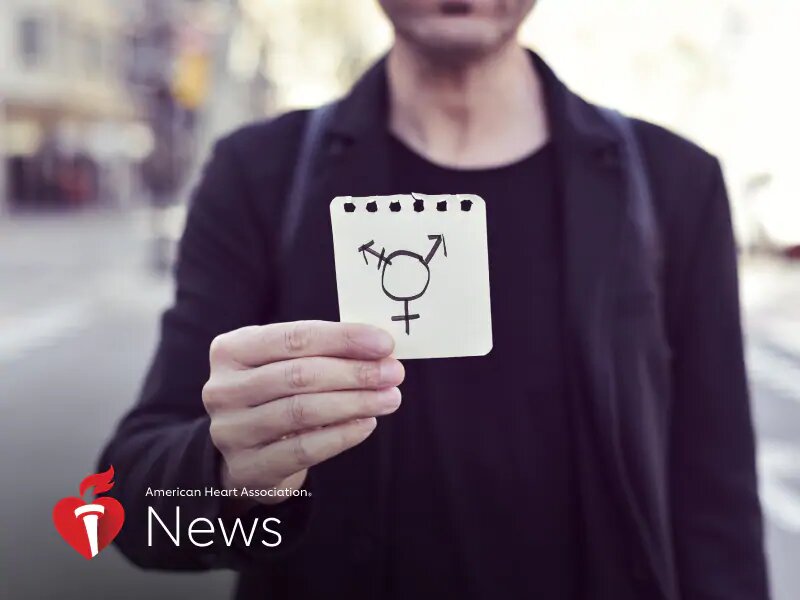 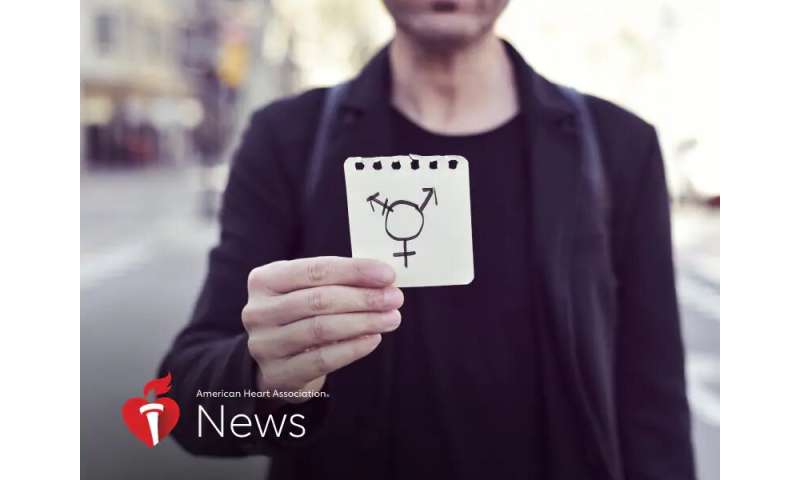 The impact of hormone therapy on the heart health of transgender men and women has been the subject of several studies published within the last year. But medical experts and researchers aren’t ready to sound the alarm just yet.

“We have to recognize that hormones can be lifesaving therapy for trans people,” said Dr. Richard Greene, an associate professor at New York University School of Medicine. “The answer is figuring out how to give them safely and how to modify some of these cardiovascular risk factors in the best way possible.”

One study found that transgender women who take hormones were more than twice as likely to have a stroke and deep vein clots compared to cisgender men and women—or people who identify as the sex they were assigned at birth. In addition, both trans women and trans men had a higher risk of heart attack than cisgender women.

Still, the findings aren’t enough reason for doctors to stop prescribing hormones—primarily estrogen to transgender women and testosterone to transgender men. Greene said he found some of the science behind the more recent research “problematic.”

Many of the studies don’t ask how long a person has identified as transgender or consider the kinds of hormones being used. Some older types of estrogen are associated with higher risk for stroke, he said. In addition, most studies did not ask whether the individuals taking hormones considered themselves non-binary, or not identifying as either man or woman.

But Greene applauded the overall focus of the latest research and described the studies as significant.

He said transgender individuals undergoing hormone therapy can best reduce their cardiovascular risks through heart-healthy basics and by meeting regularly with a primary care physician.

Transgender individuals, however, don’t engage in preventive care at the same rate as cisgender people, primarily because they fear discrimination or lack resources and easy access.

“There are certainly plenty of (trans) people who only see an endocrinologist for hormones and don’t have other medical providers engaged in their care,” said Zil Goldstein, a family nurse practitioner and the associate medical director at New York’s Callen-Lorde Community Health Center. “That means there’s not really anyone whose job it is to focus on things like getting a flu vaccine, or getting cholesterol and health screenings.”

Goldstein said transgender patients also should be screened for substance abuse, depression and psychological distress, all contributors to heart disease.

“Have that conversation with a trans person in primary care and say, ‘Let’s talk about how we can get you to quit smoking.’ Talk to them about their weight, about their diabetes, about their high blood pressure, their cholesterol—all those things are going to make the biggest difference in someone’s cardiac risk when we get to the bottom line,” Greene said.