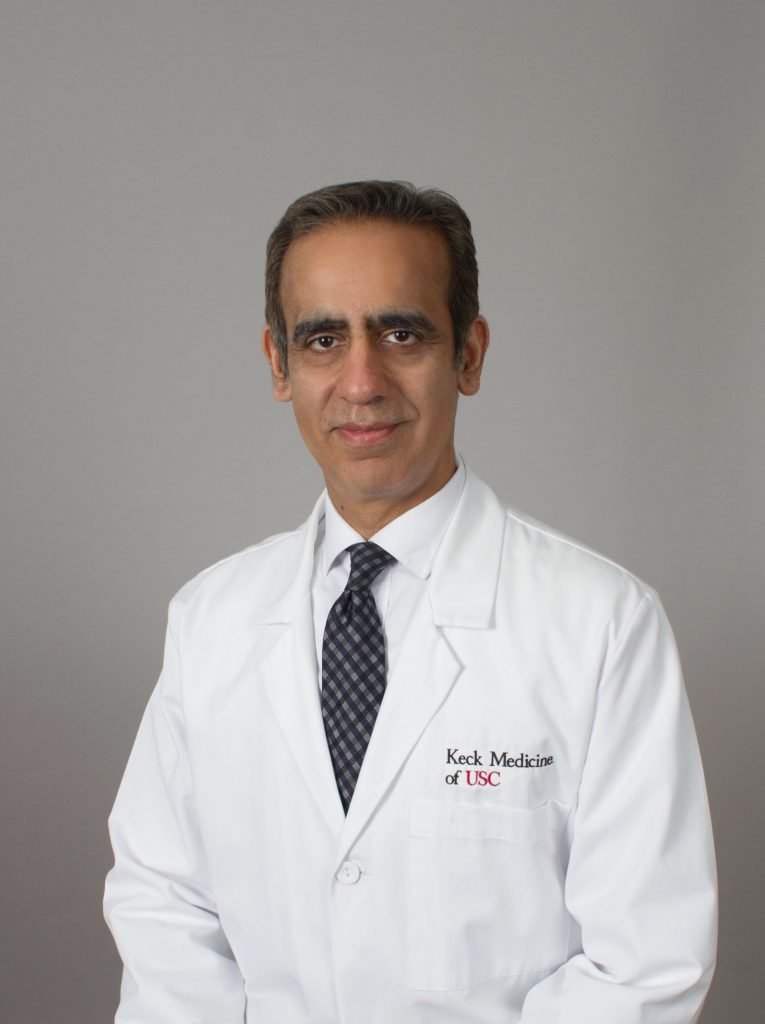 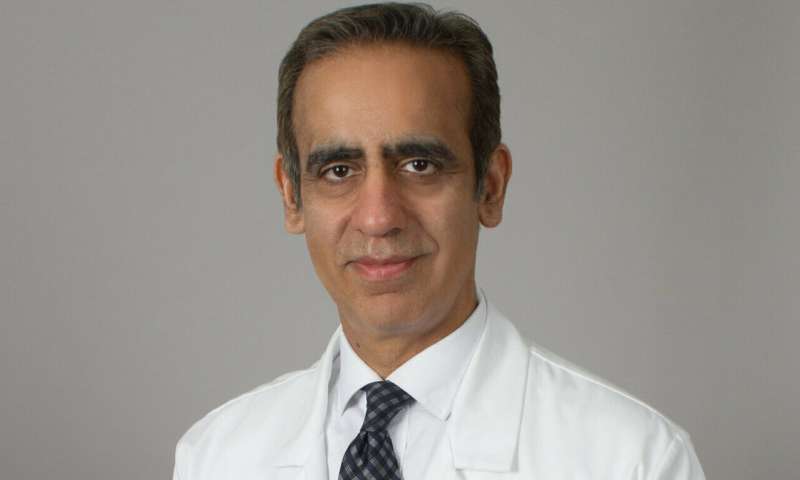 Researchers at the Keck School of Medicine of USC have developed a new laboratory tool, which is poised to improve the development and effectiveness of a burgeoning group of therapies that use patients’ immune systems to fight cancer with genetically engineered CAR-T cells.

Called the Topanga assay, the tool was inspired by the beauty of Topanga Beach in Malibu and uses the luciferase genes originally isolated from bioluminescent marine organisms, specifically certain crustaceans and deep sea shrimp, which produce extremely bright light-producing enzymes. Scientists can use the enzymes to measure the expression of chimeric antigen receptors (CARs) on the surface of patients’ disease-fighting white blood cells, or T cells.

“A number of academic labs and biotech companies are developing CAR-T cells directed against different cancers, but a major challenge is the lack of a fast, economical, sensitive and robust assay for the detection of the cancer-fighting CARs on the surface of immune T cells,” says Preet M. Chaudhary, MD, Ph.D., professor of medicine at the Keck School, chief of the Jane Anne Nohl Division of Hematology and Center for the Study of Blood Diseases, and director for blood and marrow transplant at USC Norris Comprehensive Cancer Center.

“The Topanga assay is a highly sensitive, specific, fast and economical assay that can be completed in as little as 30 minutes without the need of any expensive equipment,” explains Chaudhary, who is the corresponding author of the Topanga assay study, “A novel luciferase-based assay for the detection of chimeric antigen receptors,” which was published today in Scientific Reports. “We believe that the assay would have major use not only in research and development of next-generation CAR-T cell therapies, but also in the manufacturing of CAR-T cells that are in current clinical use.”

Other Keck School key researchers in the study include Ramakrishnan Gopalakrishnan, Hittu Matta, Sunju Choi and Venkatesh Natarajan. The study was supported by the National Institutes of Health, the USC Ming Hsieh Institute for Research on Engineering-Medicine for Cancer, and the Keck School Jane Anne Nohl Division of Hematology and Center for the Study of Blood Diseases.

Future studies are planned to see if the Topanga assay can be used to monitor the expansion and persistence of CAR-T cells after they have been administered to patients. This will allow physicians not only to identify patients who are at risk for a toxic reaction to these cells if they expand too quickly, but also to identify patients who are at high risk of experiencing cancer relapse if the CAR-T cells die out and do not persist long term.