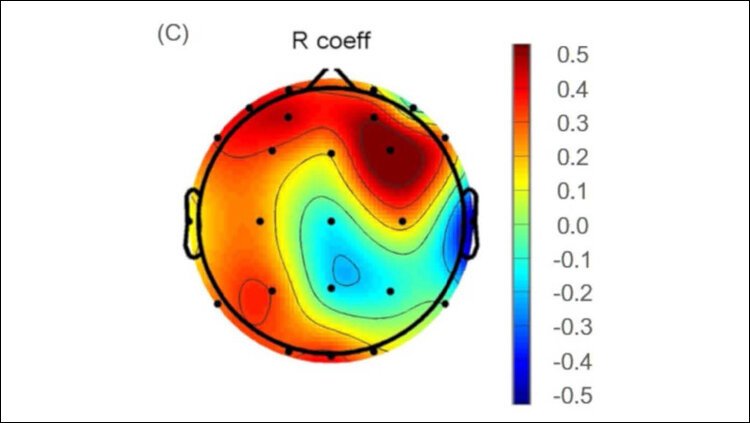 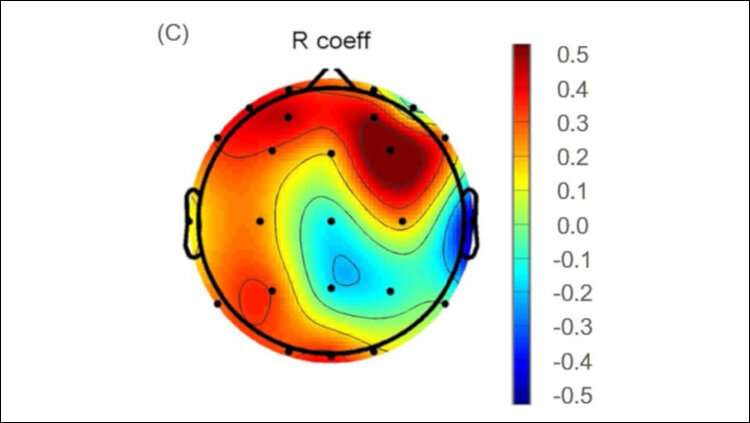 Researchers have identified a pattern of brain activity that predicts anger experienced during dreaming, according to a new study of healthy adults published in JNeurosci. The research could potentially inform efforts to understand the neural basis of the emotional content of nightmares, a feature of various mental and sleep disorders.

Although emotions are experienced during both waking and dreaming, few studies have investigated the brain mechanisms underlying the affective component of dreams. Pilleriin Sikka and colleagues at University of Turku, University of Skövde, and University of Cambridge discovered a shared emotional mechanism between the two states of consciousness.

The researchers obtained electroencephalography recordings from participants during two separate nights in a sleep laboratory. After five-minute bouts of rapid eye movement (REM) sleep, participants were awoken and asked to describe their dream and rate the emotions they experienced in the dream. Individuals who displayed greater alpha-band brain activity in the right, as compared to the left, frontal cortex during evening wakefulness and during REM sleep experienced more anger in dreams. This neural signature—called frontal alpha asymmetry (FAA) – has been linked to anger and self-regulation during wakefulness.