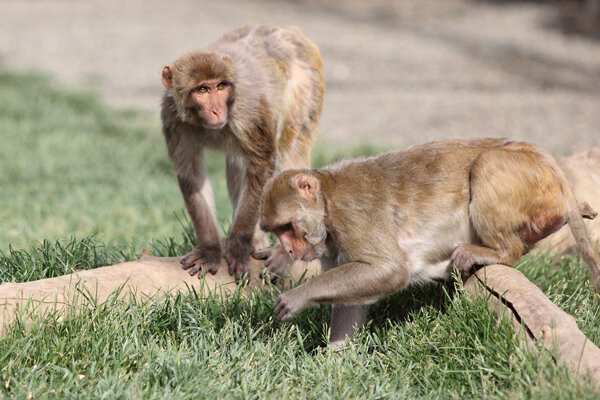 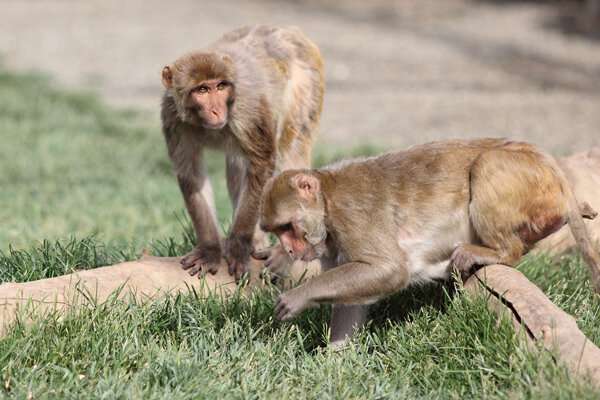 Boosting a single molecule in the brain can change “dispositional anxiety,” the tendency to perceive many situations as threatening, in nonhuman primates, researchers from the University of California, Davis, and the University of Wisconsin-Madison have found. The molecule, neurotrophin-3, stimulates neurons to grow and make new connections.

The finding provides hope for new strategies focused on intervening early in life to treat people at risk for anxiety disorders, depression and related substance abuse. Current treatments work for only a subset of people and often only partially relieve symptoms.

“There are millions of people worldwide who suffer from debilitating anxiety and depressive disorders,” said Andrew Fox, an assistant professor in the UC Davis Department of Psychology and a researcher at the California National Primate Research Center.”These disorders are also some of the leading causes of disability and days lost to disability.”

Fox co-led the study with Tade Souaiaia of the State University of New York Downstate Medical Center. Ned Kalin, chair of psychiatry at the University of Wisconsin-Madison School of Medicine and Public Health, is also a corresponding author on the study published August 15 in the journal Biological Psychiatry.

Anxiety disorders often emerge around adolescence and can continue to affect people for most of their lives. Currently, researchers can identify children who display an extreme anxious or inhibited temperament; these young people are at risk to develop stress-related psychopathologies as they transition to adulthood.

Changes in the amygdala

The roots of the study come from research done by the group about eight years ago in preadolescent rhesus macaques, when researchers got their first glimpse of molecular alterations in the dorsal amygdala, a brain region important in emotional responses.

The authors speculated that altered processes in this region might underlie early-life anxiety. Since then, the research team sequenced RNA from the dorsal amygdala to identify molecules related to dispositional anxiety and dorsal amygdala function. They eventually narrowed the potential molecules and selected neurotrophin-3, a growth factor, for further study.

The researchers used an altered virus to boost levels of neurotrophin-3 in the dorsal amygdala of juvenile rhesus macaques. They found that the increase of neurotrophin-3 in the dorsal amygdala lead to a decrease in anxiety-related behaviors, particularly behaviors associated with inhibition, a core feature of the early-life risk for developing anxiety disorders in humans. Subsequent brain imaging studies of these animals found that neurotrophin-3 changed activity throughout the distributed brain regions that contribute to anxiety.

Fox hopes other scientists can build on their research as an example of the kind of “deep science” that can transform how we understand psychopathology. The team has included a list of additional promising molecules that may warrant future investigation.