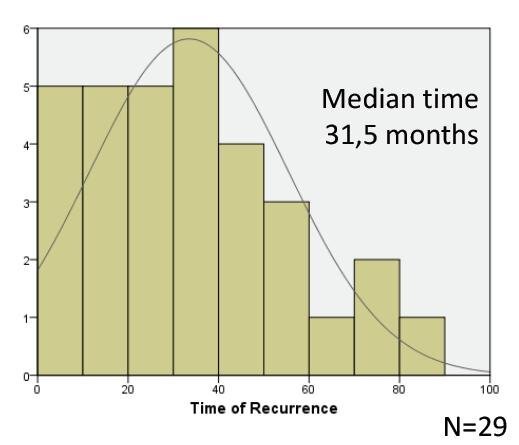 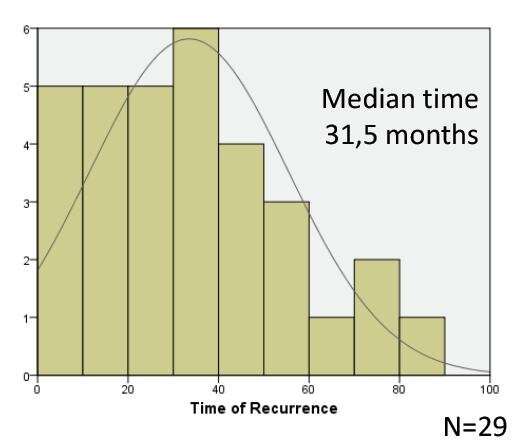 Breast cancer in young women is characterised by more aggressive biological features as compared to those arising in older patients but outcomes are good when guideline-recommended treatments are given, according to ESMO Spokesperson Dr. Matteo Lambertini from IRCCS Policlinico San Martino Hospital—University of Genoa, Italy, commenting on results of two studies presented during the ESMO Breast Cancer Congress 2019, 2-4 May 2019 in Berlin, Germany.

Young age per se is not a reason to give more intensive treatment highlighted Lambertini: “Women under 40 years of age tend to be diagnosed with more aggressive breast cancer types—for example their tumours are more likely to be triple negative and HER2 positive. Despite this, survival and local recurrence rates are similar to those of the general population of breast cancer patients provided they receive appropriate treatment.”

The aggressiveness of the tumour

The aggressiveness of tumours is illustrated in a study from Portugal in 207 patients under 35 years. Of all breast cancers, 5% occur in women under 35, making it the most common cancer in women of this age group. Regarding tumour subtypes, 20% were triple negative, 28% HER2 positive, and 4% luminal A versus 67% luminal B, confirming the higher percentages of more aggressive tumour subtypes in young women. After a median follow-up of 53.5 months, 85% of women were alive, 26 patients had developed metastases and three a local recurrence.

Study author Dr. Ines F. Eiriz, of the Hospital Prof. Doutor Fernando Fonseca, Amadora, Portugal, said: “Disease-free survival was longest in women with hormone receptor positive tumours, followed by those with HER2 positive disease, and lastly those with triple negative breast cancer. The median survival of patients without metastases was 130 months compared to 37 months for those with metastatic disease.”

The recurrence of the tumour

A Swiss study looking at breast cancer recurrence in 359 women aged 50 years or younger, showed that during a median follow-up of 45.6 months, 14 patients developed local recurrence, six developed distant metastases, and nine developed both. The median time to recurrence was 31 months. The three- and five-year risks for local recurrence were 4.7% and 9.5%, respectively. Rates of disease free survival were 94.3% and 91.2% at three and five years, respectively. The rate of overall survival at five years was 93%.

Study author Dr. Simona Cima, of the IOSI—Oncology Institute of Southern Switzerland, Bellinzona, Switzerland, said: “Most recurrences in these patients were local rather than metastatic. Our study is ongoing, and the next step is to identify predictors of local recurrence. For example, we will examine the likelihood of local recurrence according to HER2 and triple negative status.”