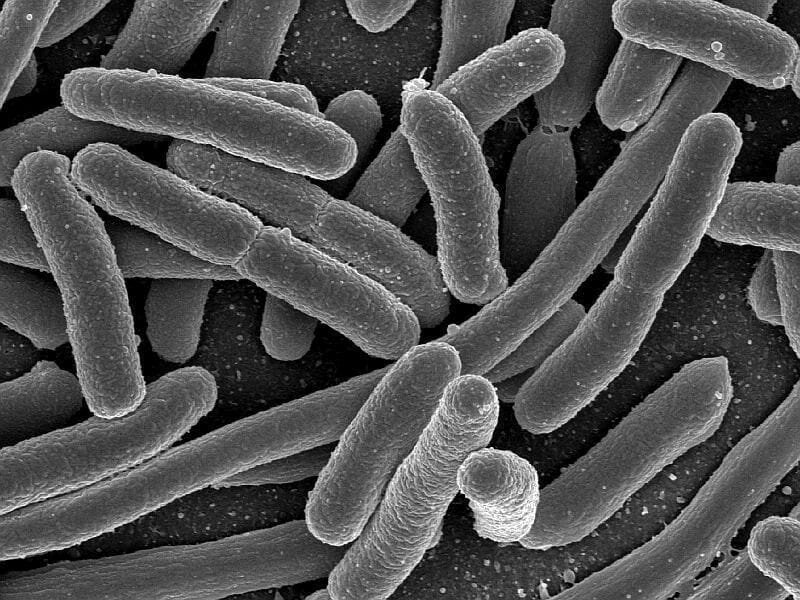 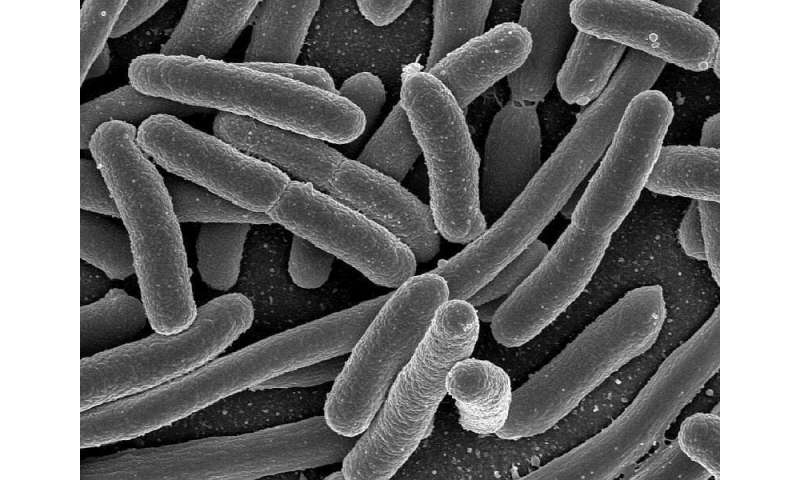 The origin of the foodborne illnesses remains unknown, the U.S. Centers for Disease Control and Prevention said late Friday.

“The investigation is still ongoing and a specific food item, grocery store, or restaurant chain has not been identified as the source of infections,” the CDC said in a statement. States affected are Georgia, Kentucky, Ohio, Tennessee and Virginia.

Cases of illness first began to be reported March 2, and the last reported case occurred March 29. Although no deaths have been reported, “of 47 people with information available, eight have been hospitalized” because their cases have been so severe, the CDC said.

This outbreak has been linked to the E. coli O103 strain of bacterium, and the CDC says people typically get sick within three to five days of eating E. coli-contaminated food.

“Most people get diarrhea (often bloody), severe stomach cramps and vomiting,” the agency said. “Most people recover within a week, but some illnesses can last longer and be more severe.”

There are ways you can protect yourself, however. Be sure to wash hands while preparing food, and cook meats thoroughly.