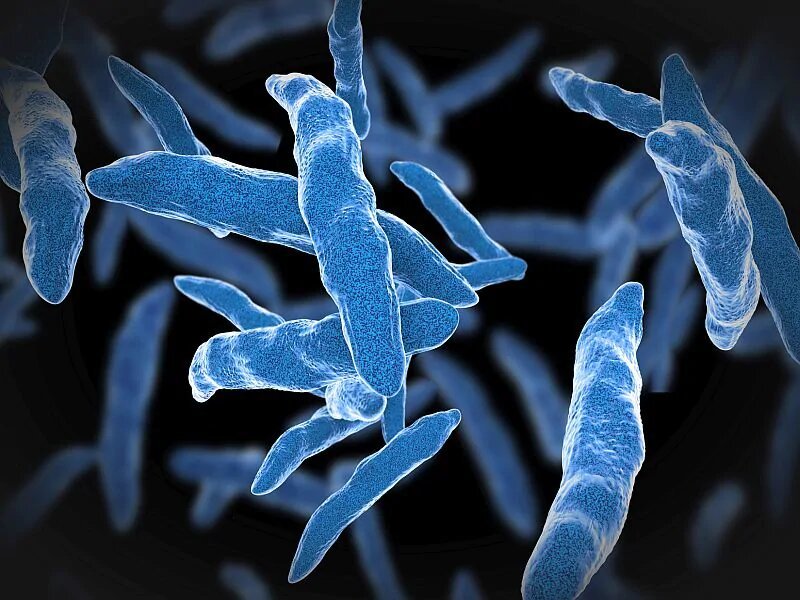 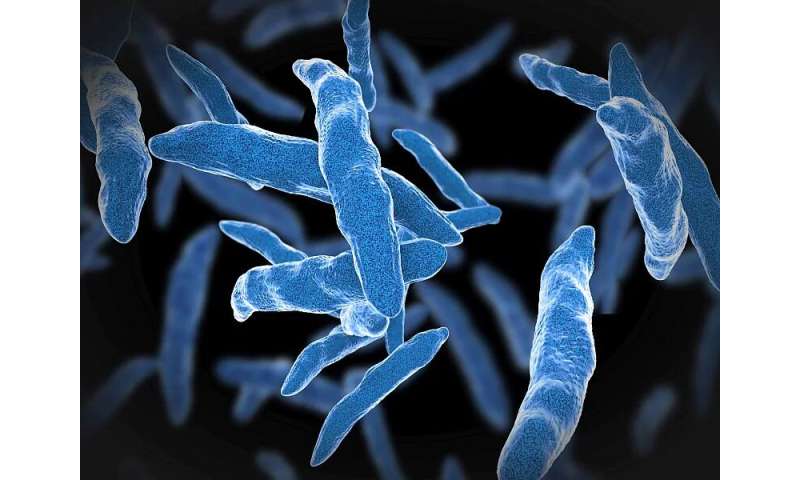 (HealthDay)—In 2017, tuberculosis (TB) incidence declined in the United States and modest progress was made toward global TB elimination, according to two studies published in the March 21 issue of the U.S. Centers for Disease Control and Prevention Morbidity and Mortality Weekly Report.

Amish Talwar, M.D., from the CDC in Atlanta, and colleagues summarized provisional TB surveillance data reported to the CDC National Tuberculosis Surveillance System through 2018. The researchers found that TB incidence decreased 1.3 percent from 2017 to 2018, with an average decrease of 1.6 percent per year from 2014 to 2018, which was slower than the 4.7 percent decrease from 2010 to 2014. State-specific TB incidence for 2018 varied from 0.2 to 8.5 per 100,000 in Wyoming and Alaska, respectively; four states (California, Florida, New York, and Texas) accounted for about half of the reported TB cases.

Adam MacNeil, Ph.D., also from the CDC, and colleagues assessed global and regional disease estimates for 2017 to determine progress toward meeting TB targets for 2020 to 2035. The researchers found an estimated 10 million incident cases of TB and 1.57 million TB deaths in 2017, representing declines of 1.8 and 3.9 percent from 2016. The highest number of TB cases and disease incidence were seen in the World Health Organization regions of South East Asia and Africa; 9 percent of cases occurred among HIV-infected persons. Rifampicin-resistant or multidrug-resistant TB occurred in 3.6 and 18 percent of new and previously treated TB cases, respectively.