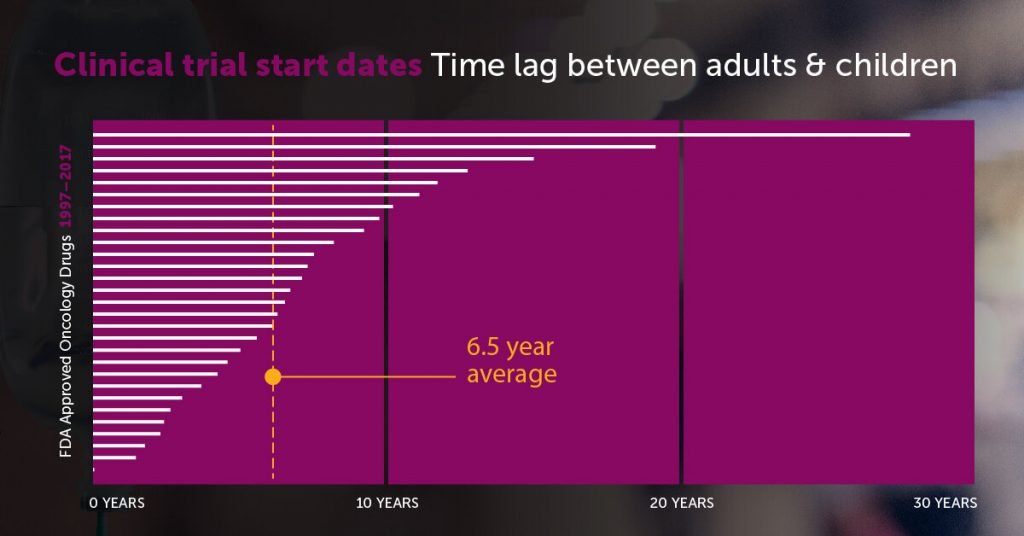 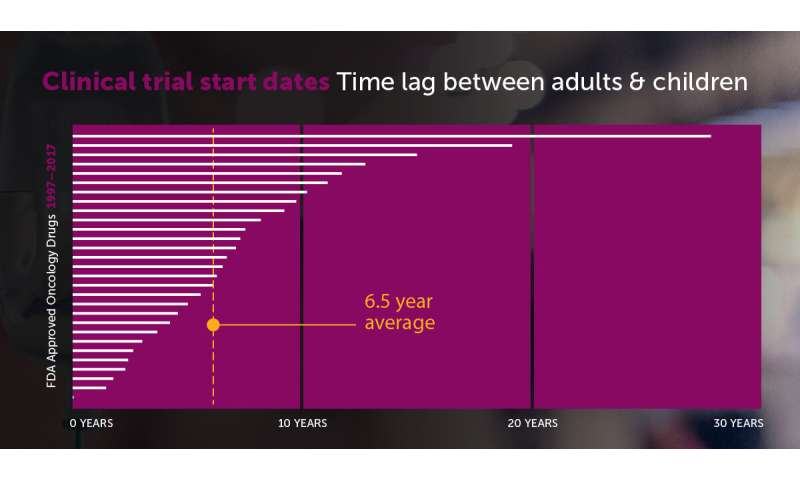 Cancer drugs approved by the U.S. Food and Drug Administration (FDA) took a median of 6.5 years to go from the first clinical trial in adults to the first trial in children, according to a study at the Dana-Farber/Boston Children’s Cancer and Blood Disorders Center. The study was published in the May issue of the European Journal of Cancer.

“Despite knowing that these agents are effective anticancer drugs, it’s taking too long to even start studying these therapies in children,” says Steven G. DuBois, MD, Dana-Farber/Boston Children’s Cancer and Blood Disorders Center, corresponding author on the study. “As a doctor taking care of young cancer patients, this is tremendously frustrating. If I were a parent of a child with cancer, I wouldn’t stand for this.”

The team at Dana-Farber/Boston Children’s conducted a systematic analysis of the time from first-in-human trials to first-in-child trials of agents first approved by the FDA for any oncology indication from 1997 to 2017. The investigators utilized clinical trials registry data, published literature and oncology abstracts to identify relevant trials and start dates. 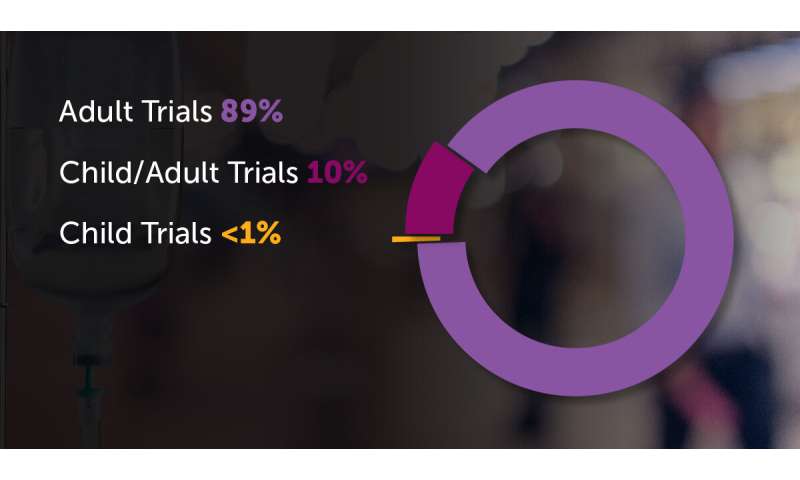 The data showed a median 6.5-year lag between first-in-human and first-in-child clinical trials, with a range of 0 to 27.7 years.

“Some may argue that this lag is appropriate to ensure safety of a vulnerable pediatric population and to only study agents in children that are on a path to FDA approval, based upon activity in adults with cancer,” says DuBois. “Others may argue that this lag is too long for children with life-threatening diseases and that some agents that fail in adult indications may nevertheless prove to be important drugs for pediatric indications.”