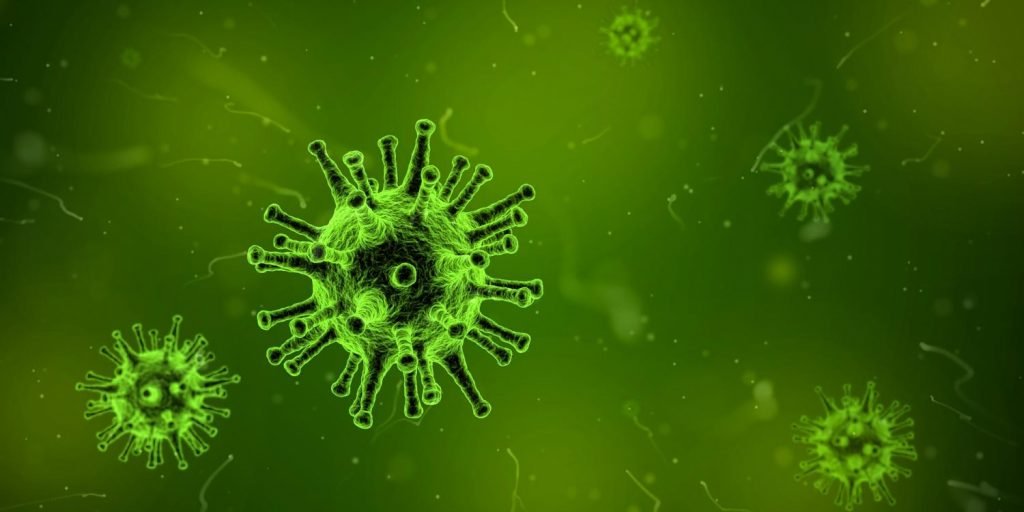 One of the commonest causes of congenital disability, the Human Cytomegalovirus (HCMV), is less prone to mutation than previously thought, a finding which could help develop a successful vaccine, UCL researchers have found.

HCMV, a DNA virus and type of herpes virus, is one of the world’s most common and widespread human infections, affecting between 45% to 100% of the adult population, depending on age and geographic area. While generally asymptomatic, HCMV is a concern for pregnant women, their unborn babies and patients with a weakened immune system. However developing a vaccine has proved elusive.

Previous global research has shown that within a single individual HCMV has high genome (genetic) diversity, leading to theories that HCMV has a high mutation rate. Such a trait is normally seen in RNA viruses, such HIV or Hepatitis C, which in turn makes them hard to develop vaccines against.

Now using new viral genome sequencing, bioinformatic and modelling tools developed at UCL, researchers have analysed immunocompromised patient blood samples and shown HCMV is not mutating any more than other DNA viruses. Instead, the frequent occurrence of mixed-infections caused by genetically different HCMV strains leads to findings of high genome diversity within an individual.

The study, funded by the European Union, has been published in Proceedings of the National Academy of Sciences.

Lead author, Professor Judith Breuer (UCL Division on Infection & Immunity), said: “It has been claimed that HCMV is as diverse as the more error prone RNA viruses such as HIV and Hepatitis C Virus and this has led to a lot of confusion in the field.

“Using our novel genome sequencing and bioinformatics modelling approaches, we have shown that the apparently high HCMV diversity seen in some clinical samples is caused not by HCMV mutation rather it is due to frequent co-infection with multiple strains of HCMV.

“Our study confirms for the first time that HCMV mutation rates are similar to other DNA viruses, providing some reassurance for the development of vaccines, as unlike the hyperdiverse RNA viruses, HCMV is unlikely to mutate to evade vaccines.”

Developed at UCL, HaRoLD is a new computational tool that applies Bayesian mixture models to reconstruct the genome sequence of each individual virus present in a sample containing multiple viruses.

“This process is comparable to sorting several jigsaw puzzles that have been jumbled up together,” added Professor Breuer.