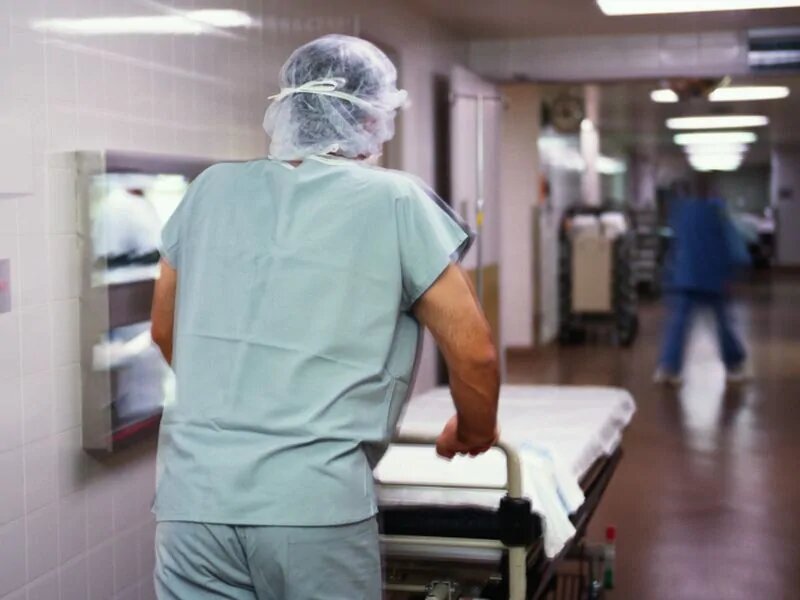 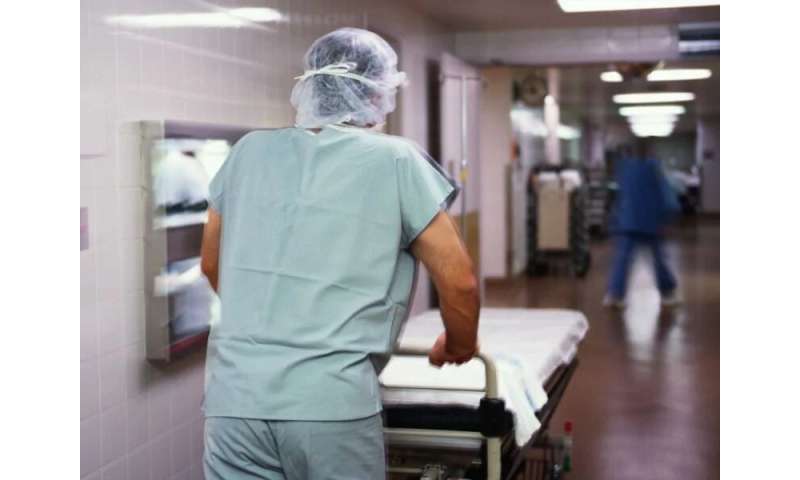 (HealthDay)—Current infection prevention and antibiotic stewardship program practices continue to include a main focus on surveillance for multidrug-resistant organisms, according to a report published online July 17 in Infection Control & Hospital Epidemiology.

Kathleen Chiotos, M.D., from the Children’s Hospital of Philadelphia, and colleagues conducted a survey to characterize contemporary infection prevention and antibiotic stewardship program practices across 64 health care facilities and compared them to findings from 2013.