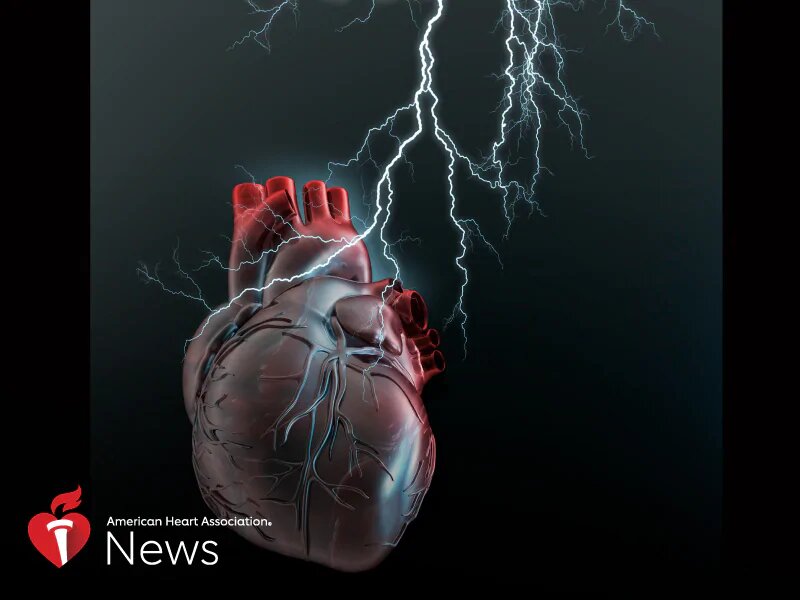 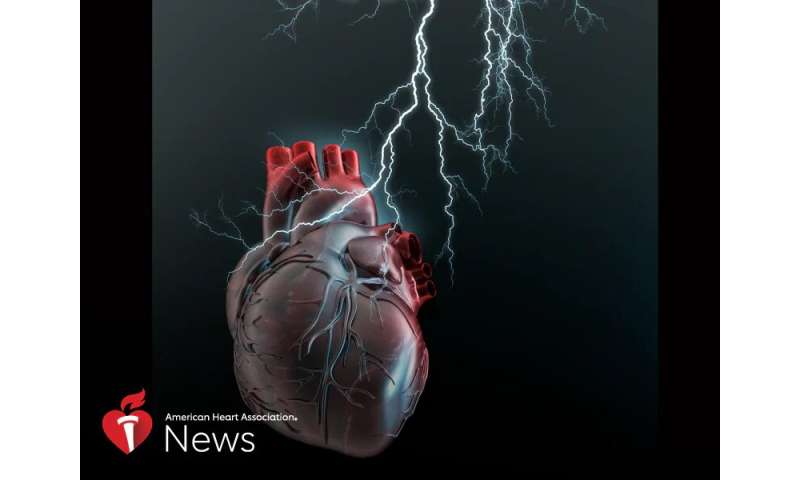 But what about these? Air pollution, loneliness, lack of green space, lack of sleep and stress.

“You can’t control some of these things, so maybe we don’t think about them enough,” said Dr. Amit Khera, director of the Preventive Cardiology Program at UT Southwestern Medical Center in Dallas. “They can directly affect us, but also contribute to some of those major risk factors.”

Take air pollution, for example. Many studies have shown that dirty air is a health hazard, especially for the elderly or people with underlying cardiovascular problems.

“We know that the particulate matter in air when absorbed in the lungs causes inflammation that’s immediately reflected in the cardiovascular system,” said Dr. Donald Lloyd-Jones, chair of the department of preventive medicine at Northwestern University’s Feinberg School of Medicine in Chicago. “That has direct toxic effects.”

In the short term, vulnerable people are urged to stay indoors or wear masks when the air quality is particularly bad. A recent study in Denmark showed the benefits of exercising outdoors to prevent heart attacks outweighed the risks of air pollution, while a U.S.-based study published in January in the American Heart Association journal Circulation indicated a heart-healthy Mediterranean diet can mitigate some of the damage caused by air pollution.

But in the long term, Khera said, “We need to be aware of air pollution so we can advocate for policies that control it because it affects our health.”

The same is true for green space, which studies suggest is important to heart health because of its connection to physical activity, good eating habits and mental well-being.

“Communities without green spaces may have food deserts (a term for areas without access to fresh, healthy food) and social problems,” Khera said. “If you don’t feel safe, you may be less inclined to do physical activity.

“If people live in a tough environment, you can’t just tell them to move to a new neighborhood,” he said, “People need to be empowered to make communities better.”

Lloyd-Jones said stress and social isolation, which can affect heart health, are hard to measure and define—and to treat.

“There does seem to be an important mind-body connection,” he said. “It’s just hard to know how to intervene effectively. It’s easy to say we should all reduce stress, but obviously it’s hard to do.”

People suffering the psychological effects of stress and loneliness, Lloyd-Jones said, tend to smoke and drink more, have worse eating and sleeping habits, are less physically active and even less likely to take their medication as prescribed.

“All that catalyzes and facilitates the bad things about those other risk factors and amplifies them,” he said. “It becomes a vicious cycle. The social determinants of health fit into the broader picture we’re trying to understand more about.”

Of all peripheral risk factors that may not make the posters and pamphlets, Lloyd-Jones said sleep may be the most significant.

A study published in the Journal of the American College of Cardiology in January found that getting less than six hours of sleep a night was associated with plaque buildup in the arteries, the underlying cause of cardiovascular disease.

In all, the lesser-known risk factors may be harder to gauge than the straightforward numbers for weight, blood pressure and cholesterol. But, Lloyd-Jones said, they form an important part of heart-health assessments for doctors and patients.