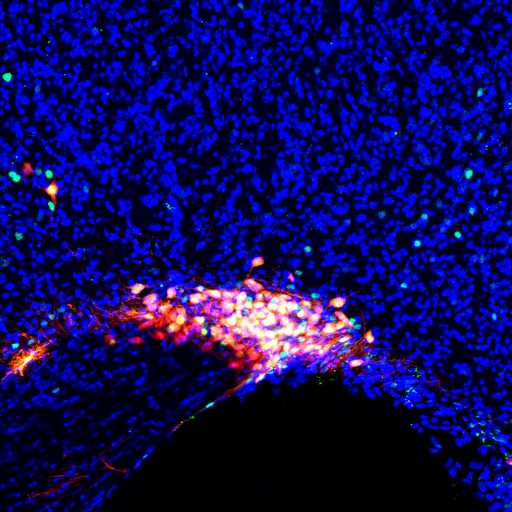 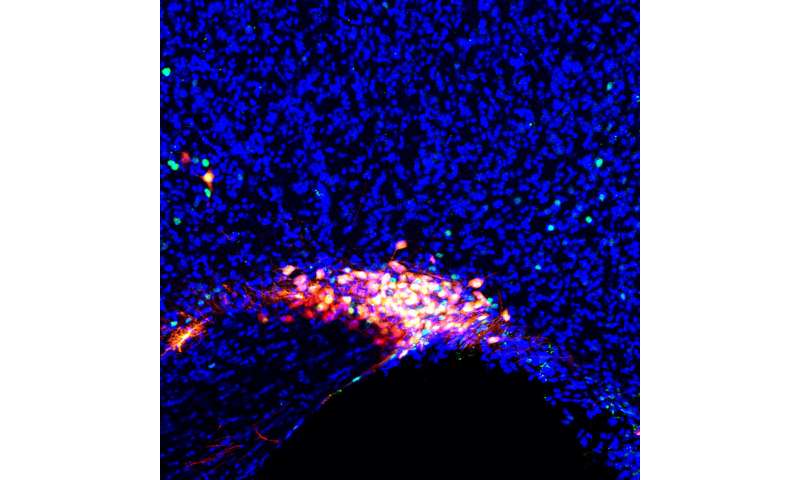 The discovery of general anesthesia 170 years ago was a medical miracle, enabling millions of patients to undergo invasive, life-saving surgeries without pain. Yet despite decades of research, scientists still don’t understand why general anesthesia works.

Now scientists think they have discovered part of the answer. In a study published online April 18 in Neuron, a Duke University team found that several different general anesthesia drugs knock you out by hijacking the neural circuitry that makes you fall sleep.

The researchers traced this neural circuitry to a tiny cluster of cells at the base of the brain responsible for churning out hormones to regulate bodily functions, mood, and sleep. The finding is one of the first to suggest a role for hormones in maintaining the state of general anesthesia, and provides valuable insights for generating newer drugs that could put people to sleep with fewer side effects.

Ever since the first patient went under general anesthesia in 1846, scientists have been trying to figure out exactly how it works. The prevailing theory has been that many of these drugs tamp down the brain’s normal activities, resulting in the inability to move or feel pain. Similar theories revolved around sleep, the sister state to general anesthesia. However, research over the last decade has shown that sleep is a more active process than previously recognized, with entire sets of neurons clocking in to work while you catch your Z’s.

Fan Wang, Ph.D., a professor of neurobiology at the Duke University School of Medicine, and Li-Feng Jiang-Xie, a graduate student in her laboratory, wondered whether the predominant view of general anesthesia was also one-sided. “Perhaps rather than simply inhibiting neurons, anesthetics could also activate certain neurons in the brain,” said Jiang-Xie.

To test their new theory, Jiang-Xie and Luping Yin, Ph.D., a postdoctoral fellow in the Wang lab, put mice under general anesthesia with several different but commonly used drugs. Then they used molecular markers to track down the neurons that were commonly activated by the anesthetics. They found a cluster of actively firing neurons buried in a tiny brain region called the supraoptic nucleus, which is known to have leggy projections that release large amounts of hormones like vasopressin directly into the bloodstream.

“Most of the anesthesia-activated cells were a kind of hybrid cell that connects the nervous system and the endocrine system,” said Jiang-Xie. “That took us by surprise and led us into unexplored territory for understanding the neural pathways of general anesthesia.”

Next, the researchers tapped a sophisticated technique developed in the Wang lab to turn on or off this specialized group of cells with chemicals or light. When they switched on the cells in mice, the animals stopped moving and fell into a deep slumber called slow wave sleep, typically associated with unconsciousness.

Then the research team killed off this group of cells. The mice continued to move around, unable to fall asleep.