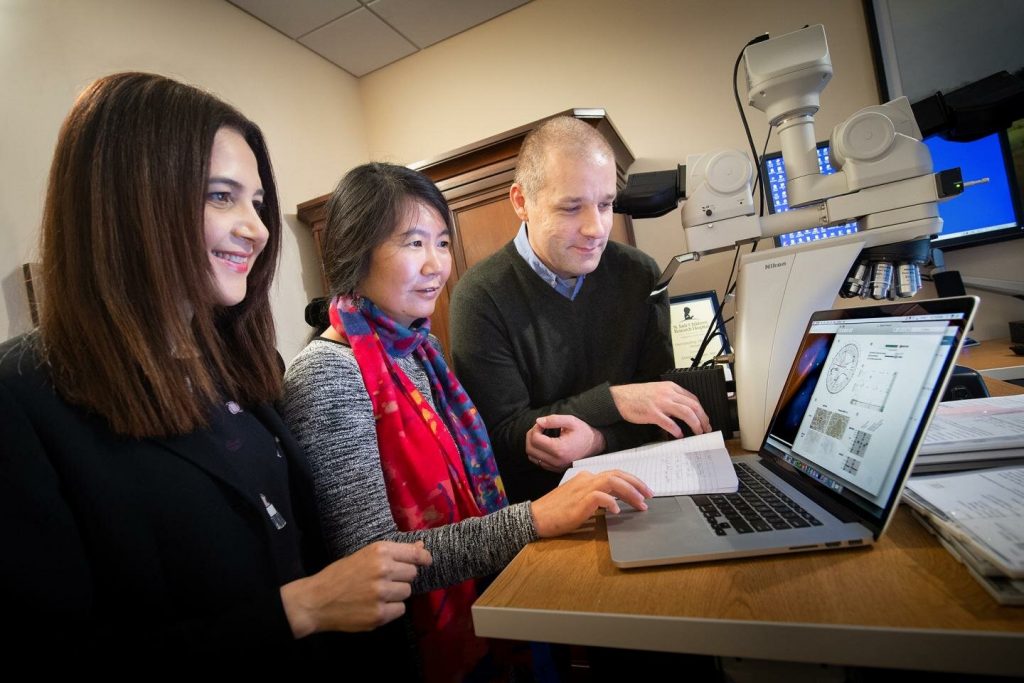 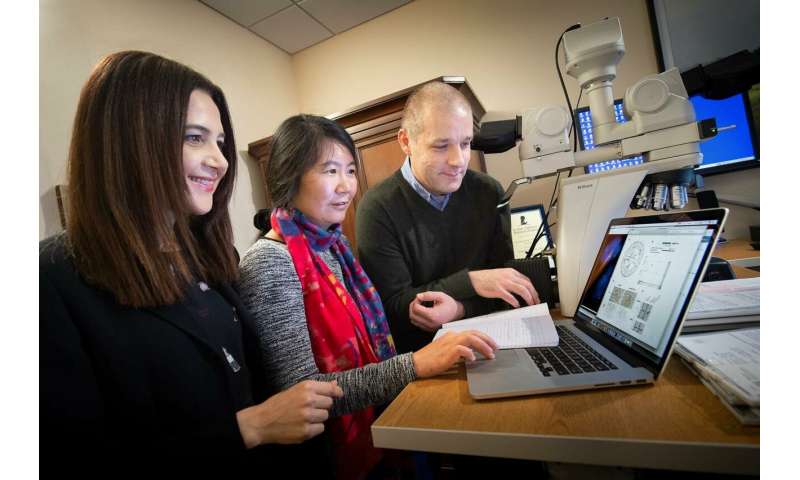 Further research found that 33 percent of young people with spitzoid melanoma screened in this study carried novel mutations, including rearrangements, in the same gene, MAP3K8. Analogous mutations were also found in 1.5 percent of the almost 500 adult melanoma patients tested. Spitzoid melanoma occurs in children and adults, but it is the most common pediatric melanoma.

Researchers also reported evidence that patients with the MAP3K8 mutations may be candidates for precision medicines. The initial patient in this study had a short-lived response to a precision medicine that targeted a gene deregulated by the mutated MAP3K8.

The co-corresponding authors are Scott Newman, Ph.D., of the St. Jude Computational Biology Department, and Armita Bahrami, M.D., an associate member of the St. Jude Department of Pathology. Newman is also the first author.

This year about 96,480 cases of melanoma will be diagnosed in the U.S., including 1 to 2 percent that occur in children and adolescents. Spitzoid melanoma ranges widely from slow-growing moles to aggressive tumors. In about 50 percent of cases, however, the mutation driving the tumor was unknown. These results indicate that MAP3K8 is the most commonly mutated gene in pediatric spitzoid melanoma.

MAP3K8 surfaced as an oncogene that initiated spitzoid melanoma through the St. Jude research study Genomes for Kids. The study included whole-genome, whole-exome and whole-transcriptome sequencing of patients’ tumor and normal tissue.

Sequencing and analysis of genetic material from the initial patient revealed alterations, including deletion of the gene CDKN2A/B and mutations in the gene TERT, known to fuel spitzoid melanoma. But the story was incomplete.

“Kinase gene fusions generally serve as the initiating driver of spitzoid melanoma,” Bahrami said. Newman, who was analyzing the case, added: “The tumor carried none of the kinase mutations previously associated with melanoma.” Kinases are enzymes that function as “on/off” switches to regulate activity of other proteins.

Newman turned his attention to the dozens of other rearrangements and other mutations that sequencing revealed, including a novel fusion gene created when MAP3K8, a kinase, fused with part of another gene.

“Having both whole-genome and whole-transcriptome data was essential,” Newman said. “It helped us identify the gene rearrangement and determine that the novel fusion gene was being translated into a functional protein.”

MAP3K8 is known to regulate MEK, a gene that promotes cell division and is deregulated in other cancers. A scientific literature search turned up previously published research that suggested a possible role for MAP3K8 in melanoma.

The findings led to treatment of the patient with trametinib, a precision medicine that inhibits the MEK protein. After an initial positive response to the MEK inhibitor, the treatment was discontinued when it apparently stopped working and the patient developed side effects.

When another novel MAP3K8 mutation was discovered in a second St. Jude patient with spitzoid melanoma, researchers expanded their analysis to include spitzoid tumors from 49 patients. The screening found 33 percent of the patients carried MAP3K8 mutations. The team predicted that the different MAP3K8 mutations they found would all cause MAP3K8 to be over-active and go on to activate MEK.

Newman and his colleagues mined the transcriptome sequencing data in the Cancer Genome Atlas and to their surprise found 1.5 percent of the 472 adult melanoma patients carried similar MAP3K8 mutations.

The findings underscore the need for clinical trials of trametinib and other precision medicines that target the alteration identified in this study, the researchers noted. There was evidence that the patient developed resistance to the drug.

“In addition, this research suggests MAP3K8 should be incorporated into cancer genomic panels in the future,” Bahrami said.