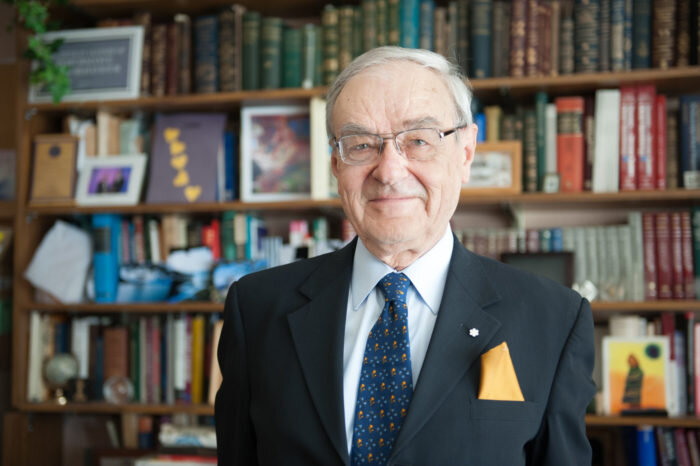 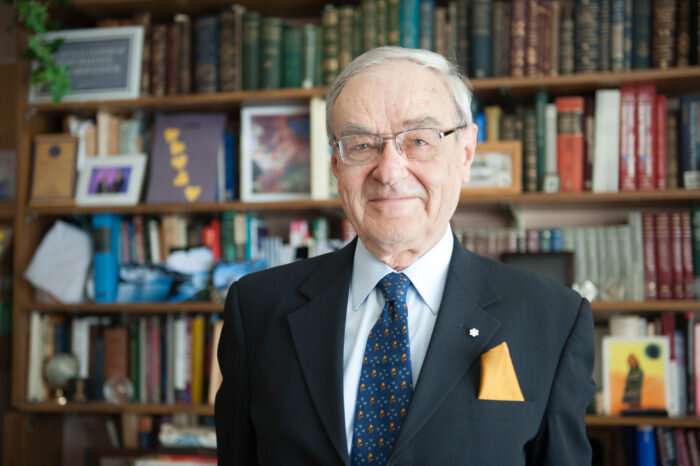 The risk factors for stroke and dementia are the same, and a growing body of evidence demonstrates that preventing stroke can also prevent some dementias.

Now, a group of experts led by Western University Professor, Dr. Vladimir Hachinski and international collaborators Matthias Endres, Martin Dichgans and Zaven Khachaturian are calling on the global community to come together to take action on preventing dementia by preventing stroke.

“The evidence for doing so is incontestable; the time to act is now,” the authors write in an article, “Preventing dementia by preventing stroke: The Berlin Manifesto,”) published today in the journal Alzheimer’s and Dementia. The article is the result of a meeting of international experts that took place in Berlin in October 2018.

The authors note that because stroke doubles the chances of developing dementia, and 90 per cent of strokes are preventable, mitigating stroke risk at the population level provides the most immediate and promising opportunity reduce the rates of both stroke and dementia. They say the best way to do this is through international and national policies. “However if we are to succeed, radical new approaches are needed moving well beyond current paradigms,” the group writes.

Dr. Hachinski and his group point out that previously dementia and stroke were explored completely separately, and researchers at Western’s Schulich School of Medicine & Dentistry were one of the first to look at them together and how they relate on a population level.

“Our group showed that even if a person had the warning signs of stroke, and went to a stroke prevention clinic, the chances of dying that year decreased by 26 per cent,” said Dr. Hachinski. “We started to look at what was happening to the incidence of dementia as the rates of stroke decreased.”

His team showed that over a 12-year period in Ontario, stroke rate decreased by over 32 per cent and dementia rate also decreased by 7 per cent. Knowing that this was the case in Ontario led Hachinski and his colleagues to explore what this might mean on an international level.

“We’ve spent the better part of a decade using translational basic science and clinical approaches to tackle this issue,” said co-author Shawn Whitehead, Ph.D., associate professor at Schulich Medicine & Dentistry. “London is recognized internationally for its stroke prevention strategies and positive outcomes on prevention of dementia and this document is so important because it brings together a stellar group of international clinicians and scientists that advocate for treating stroke to prevent dementia.”

The publication calls for an International Consortium to be created to look specifically at how this idea might be implemented globally.