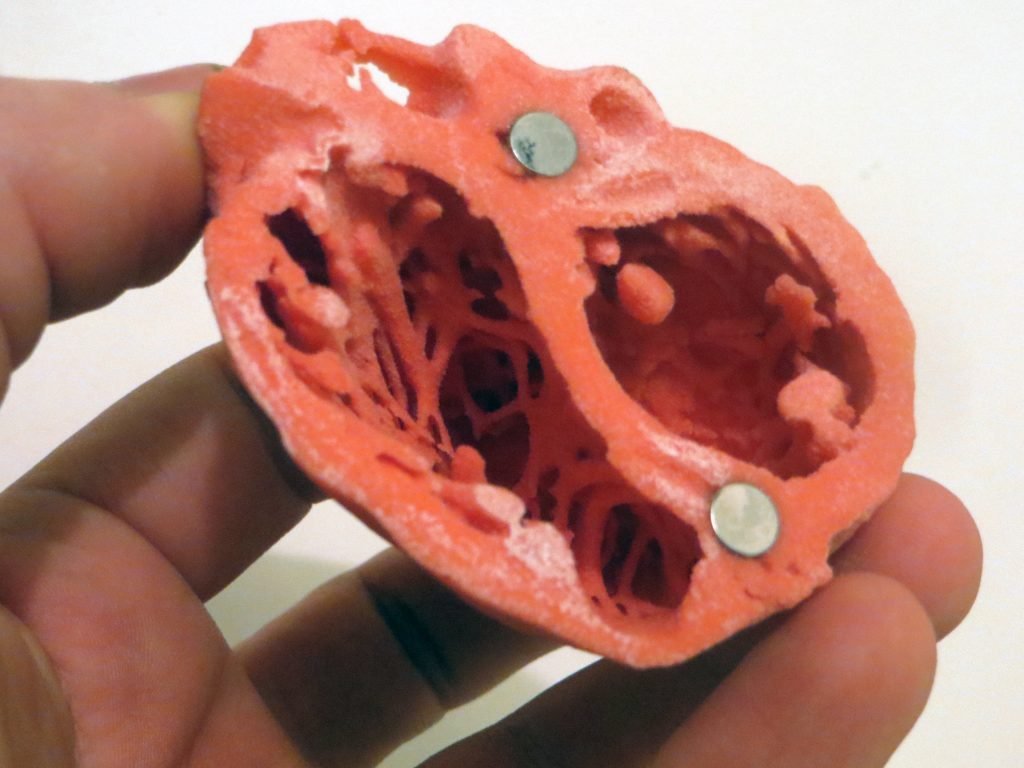 Even though fewer heart attacks are occurring in the U.S.—in large part due to the use of medications like statins and a decline in smoking—these events are steadily rising in very young adults. New data not only validate this trend but also reveal that more heart attacks are striking those under age 40, according to research being presented at the American College of Cardiology’s 68th Annual Scientific Session.

The study, which is the first to compare young (41-50 years old) to very young (40 or younger) heart attack survivors, found that among patients who suffer a heart attack at a young age overall, 1 in 5 is 40 or younger. Moreover, during the 16-year study period (2000 to 2016), the proportion of very young people having a heart attack has been increasing, rising by 2 percent each year for the last 10 years.

“It used to be incredibly rare to see anyone under age 40 come in with a heart attack—and some of these people are now in their 20s and early 30s,” said Ron Blankstein, MD, a preventive cardiologist at Brigham and Women’s Hospital, associate professor at Harvard Medical School in Boston and the study’s senior author. “Based on what we are seeing, it seems that we are moving in the wrong direction.”

Also, despite being 10 years younger on average than those having heart attacks in their 40s, very young patients have the same rate of adverse outcomes, including dying from another heart attack, stroke or any other reason.

“Even if you’re in your 20s or 30s, once you’ve had a heart attack, you’re at risk for more cardiovascular events and you have just as much risk as someone who may be older than you,” Blankstein said, explaining that young age isn’t necessarily protective. “It’s really important for us to understand why people are actually having heart attacks at a younger age, when there is even more productive life lost.”

As part of their analyses, Blankstein and colleagues tried to identify possible risk factors behind the increase in heart attacks among younger adults. They said that traditional risk factors for heart attack, including diabetes, high blood pressure, smoking, family history of premature heart attack and high cholesterol, were similar between the two groups. However, the youngest patients were more likely to report substance abuse, including marijuana and cocaine (17.9 percent vs. 9.3 percent, respectively), but had less alcohol use.

The study included a total of 2,097 young patients (<50 years) admitted for a heart attack in two large hospitals. Of these, 20 percent were 40 or younger. Researchers compared young heart attack victims (<50 years vs. ?40) using patient angiograms, a procedure that uses X-rays to see the heart's blood vessels and arteries. People in the very young heart attack group were more likely to have disease in only one vessel, suggesting that this disease was still early and confined, yet they had the same rate of bad outcomes. The very young group also had more spontaneous coronary artery dissection—a tear in the vessel wall—which, while rare, tends to be more common in women, especially during pregnancy.

There was a non-statistical trend toward less use of aspirin and statins upon discharge among very young patients, which Blankstein said might suggest a bias in terms of clinicians believing these patients are at lower risk because of their age. However, data showed patients in both groups were at equal risk of dying post-heart attack.

“It all comes back to prevention,” Blankstein said. “Many people think that a heart attack is destined to happen, but the vast majority could be prevented with earlier detection of the disease and aggressive lifestyle changes and management of other risk factors. My best advice is to avoid tobacco, get regular exercise, eat a heart healthy diet, lose weight if you need to, manage your blood pressure and cholesterol, avoid diabetes if you can, and stay away from cocaine and marijuana because they’re not necessarily good for your heart.”

In a related study, Blankstein and his team found that 1 in 5 patients who suffer a heart attack at a young age overall—defined as younger than 50 years of age—also have diabetes. Data show that if someone has diabetes they are more likely to die and have repeat events than heart attack survivors without diabetes. Not only is diabetes one of the strongest risk factors for having a heart attack, it also predicts future events in young people who have previously had a heart attack. These patients need to be aggressively treated and clinicians should pay very close attention to all other modifiable risk factors.