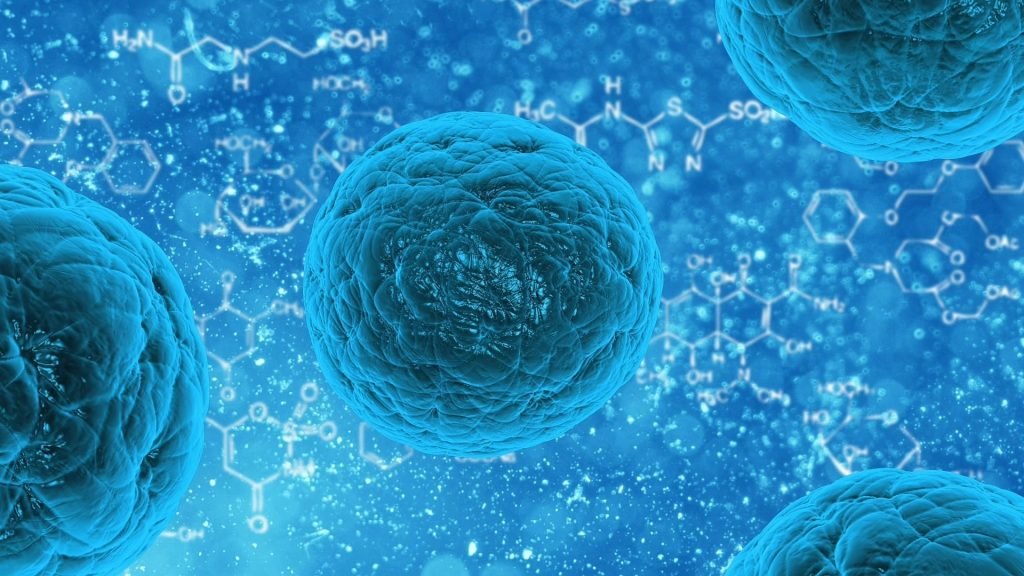 Peripartum cardiomyopathy (PPCM) is a rare form of heart failure that affects women in their last month of pregnancy and up to five months after giving birth. PPCM can be difficult to detect because its symptoms—swelling in the feet and legs and shortness of breath—mimic many of those of third trimester pregnancy. The disease, which can be fatal, manifests itself as heart muscle dysfunction and heart failure, but its underlying cause has eluded researchers.

Now, a new Tel Aviv University study reveals that one of the possible primary causes of PPCM is a functional heart cell defect. The findings may have diagnostic and therapeutic implications.

The research was led jointly by Prof. Jonathan Leor and Dr. Nili Naftali-Shani, both of the Cardiovascular Research Institute at TAU’s Sackler School of Medicine and Sheba Medical Center, in collaboration with Dr. Natali Molotski, Dr. Uri Amit, Li-at Zeltzer and Alina Levich, all of TAU and Sheba; Prof. Michael Arad and Dr. Rafael Kuperstein, Dr. Yael Nevo-Caspi, Haya Abbas and Prof. Gidi Paret of Sheba Medical Center; Dr. Irit Huber of the Technion-Israel Institute of Technology; and Dr. Lorenzo Monserrat of Coruña, Spain. It was published in the journal Circulation on December 3, 2018.

“It was previously suggested that levels of STAT3, an essential protective protein involved in cellular response to stress, were abnormally low in the heart cells of PPCM patients. This triggered a biological process that ultimately sliced the lactation hormone prolactin, creating toxic products that cause the disease,” Prof. Leor says. “But we found that levels of the STAT3 protein were in fact higher in the heart cells of women with PPCM than in those of healthy women.

“We then discovered that a functional defect in the heart cells of patients with PPCM, characterized by an impaired release of growth factors that regulate blood vessel formation or factors that activate the immune system, was the underlying mechanism involved in the disease.”

The researchers say their discovery calls into question the medical justification for treating women with PPCM with bromocriptine, a drug used to treat symptoms of hyperprolactinemia (high levels of prolactin), which has serious adverse effects.

Dr. Naftali-Shani harnessed a cutting-edge genetic engineering technique, which won the Nobel Prize for medicine and physiology in 2012, to produce stem cells and beating heart cells from the skin cells of PPCM patients and healthy controls.

“This is the first time that this technique was used to study the mechanism of PPCM,” Dr. Naftali-Shani says. “Using these heart cells, we were able to find that the accepted theory was incorrect. The myocardial cells produced from the stem cells of the patients had functional defects that caused them to secrete inflammatory proteins and a protein that inhibits the formation of blood vessels in the muscle, even without stress. We hope that this discovery will pave the way for early diagnoses and new, effective prevention and treatments.”