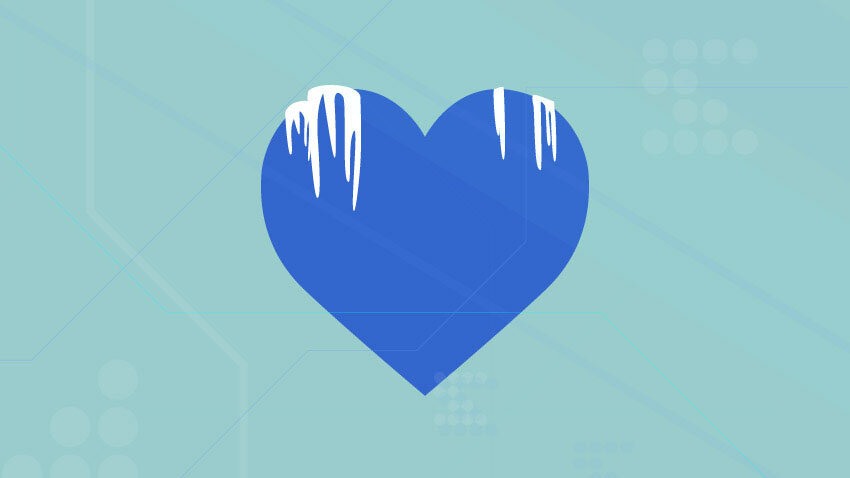 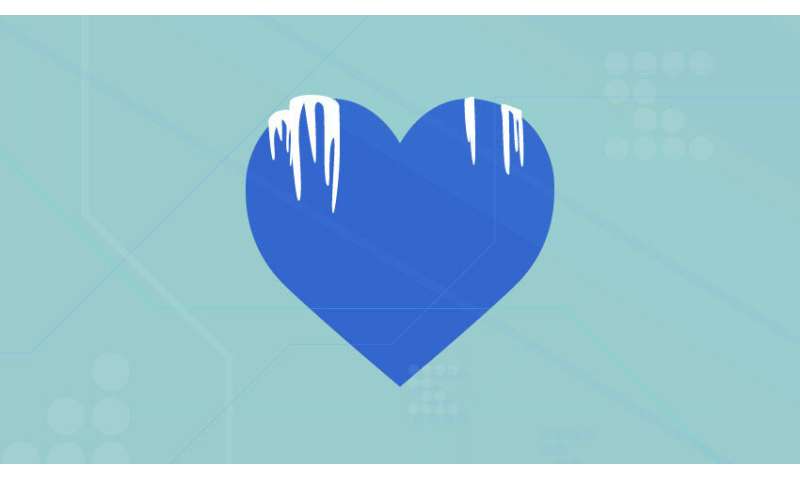 While body temperature cooling is not a new treatment tactic for patients who experience cardiac arrest, a new clinical trial hopes to better understand the optimal amount of time for targeted temperature management.

“Cardiac arrest is a common and devastating cardiac and neurological emergency affecting almost 400,000 victims in the United States every year,” says Robert Silbergleit, M.D., a professor of emergency medicine at Michigan Medicine. “Many of whom are successfully resuscitated, but then die in the hospital or are left with severe disability from injury to the brain during the cardiac arrest.”

Induced therapeutic hypothermia, or medically-induced cooling of the body’s temperature, is commonly used to treat comatose patients who survive a cardiac arrest. Generally, these patients have their body temperature lowered via special cooling pads or cooling catheters placed in large veins.

“Immediate temperature control and cooling of comatose survivors of cardiac arrest is commonly used to try to reduce the injury to the brain,” says William Meurer, M.D., M.S., an associate professor of emergency medicine and neurology at Michigan Medicine. “But it remains uncertain whether cooling actually works, how long a survivor of cardiac arrest should be cooled and which patients are most likely to benefit from the cooling.”

Meurer and Silbergleit are principal investigators of a new clinical trial that will explore whether whole-body cooling improves the survival and recovery of comatose patients after a cardiac arrest, and if increasing durations of cooling are associated with better outcomes and recovery in these patients.

Meurer and Silbergleit are joined by Romergryko Geocadin, M.D., from Johns Hopkins Medicine, as well as Sharon Yeatts, Ph.D., and Ramesh Ramakrishnan, Ph.D., from Medical University of South Carolina, as leaders of the study, which is funded by nearly $30 million in grants from the National Institutes of Health.

“Most previous research has only studied patients whose hearts were restarted with a defibrillator, a device that gives an electrical shock to restart a heart that has stopped beating,” says Meurer, a member of the Michigan Center for Integrative Research in Critical Care.

“These patients are easier to study and already do better than those with other types of cardiac arrest, called asystole or pulseless electrical activity, that don’t respond to defibrillation and who typically have longer periods of cardiac arrest.”

Silbergleit adds, “Body cooling has appeared in the past to increase the rate of good neurological outcomes in patients resuscitated from shockable rhythms, but even in the most optimistic prior research, no more than 50% of these patients get better.”

“We want to do better than that,” he says. “In addition, whether body cooling works in the half of patients that get resuscitated from asystole and pulseless electrical activity has never been studied before in a randomized study.”

The study will include comatose patients who have experienced a cardiac arrest and have had their body successfully cooled to 34 degrees Celsius or lower in the emergency department or intensive care unit. The cooling must be part of their usual care and take place within 240 minutes of experiencing the cardiac arrest. In addition, patients will only be enrolled with written informed consent from a legally authorized representative.

Early on in the trial, patients who experience either type of cardiac arrest will be equally randomized between 12, 24 and 48 hours of cooling. Later, as the trial progresses and more patients are enrolled, they may be randomized to shorter or longer cooling treatment timeframes depending on what durations of treatment seem to work best. Durations of cooling up to 72 hours may be explored.

Ninety days after their cardiac arrest and having their heart restarted, patients in the trial will be assessed on a scale that measures their degree of neurological disability.

“We hope this study allows us to not only discover which cardiac arrest patient population benefits the most from body cooling, but the optimal duration of body cooling to give patients the best chance of full neurological recovery,” Meurer says.

The study begins in early 2020 and is anticipated to take place for four years. It will be conducted through the National Institutes of Health-funded network, The Strategies to Innovate Emergency Care Clinical Trials Network (SIREN).

SIREN seeks to improve the outcomes of patients with neurologic, cardiac, respiratory, hematologic and trauma emergencies by identifying effective treatments administered in the earliest stages of critical care. Michigan Medicine serves as the network’s clinical coordinating center, with a data coordinating center at the Medical University of South Carolina and 11 award hubs with primary investigators at each.

“The SIREN network allows us to perform this clinical trial at sites across the country,” says Silbergleit, one of the principal investigators of the SIREN network. “We anticipate around 50 hospitals enrolling an average of nine patients each year.”

“We’ve noted that body cooling is a commonly-used treatment in comatose cardiac arrest survivors, but there is limited data in the treatment guidelines, specifically about its ability to reduce brain injury,” Meurer says.