Breaking News
What is forest bathing and what are its benefits?
I asked a dermatologist how to fix my hormonal acne, and he suggested changing the order I use my skin products
How to handle health anxiety during the coronavirus pandemic
Bottle-fed babies could be ingesting more than 1 million microplastics every day
Exercising one arm has twice the benefits
When is a headache a sign of a brain tumour? Everything you need to know
Total Joint Arthroplasty Linked to Reduced Risk for Falls
Skip to content 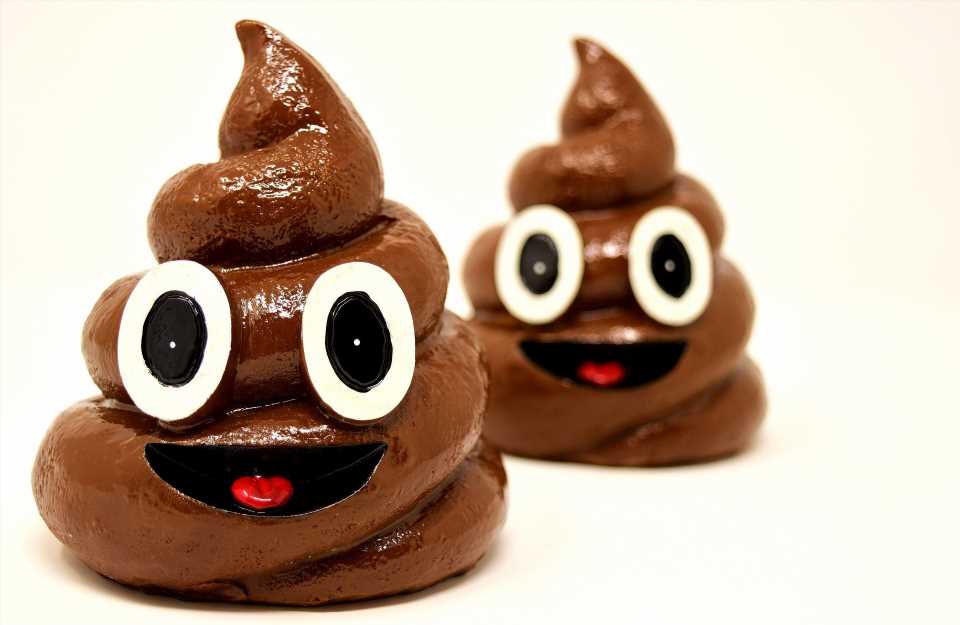 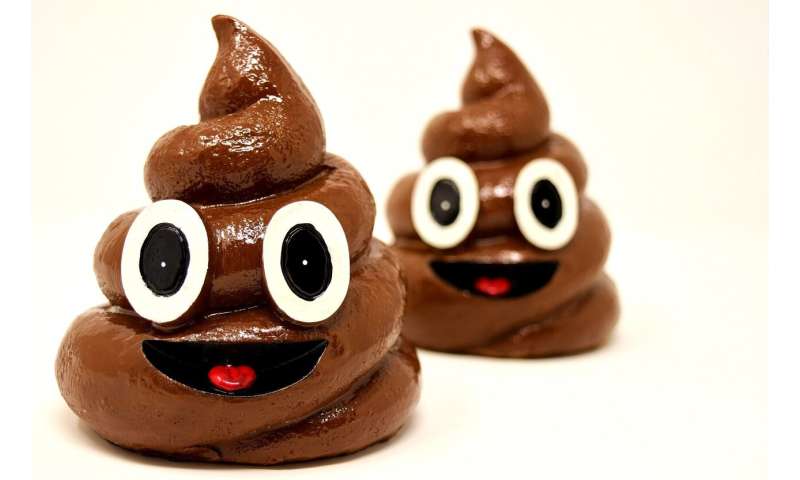 It’s a substance most people try not to think about. But it could be a vital tool when it comes to detecting bowel cancer early.

We need to talk about poo.

In diagnosing some cancers, poo has a particular advantage. Professor Chris Probert, a Cancer Research UK-funded bowel cancer expert at the University of Liverpool, explains why it’s such an important tool.

“For bowel cancer, where in the body is the action happening? It’s in the gut. And where are those chemicals that we want to detect most likely to go? In the stool.”

“The beauty of looking at the feces is that it’s right up against the cancer, making it very likely what you’re looking at came from that cancer,” says Probert. “Whereas if I find a compound in the urine, it may have been filtered from the blood, and excreted in the urine, having come from anywhere else.”

In other words, poo can provide very specific information about the state of someone’s gut.

Until recently, fecal occult blood tests (FOBt) were used to screen for bowel cancer across the UK.

“The bowel cancer screening program aims to find polyps, and because some polyps bleed, the detection is based on finding traces of blood in people’s stool.”

But this test has its problems.

It detects any blood, not just human blood, so results can be skewed by a person’s diet.

The test also relies on technicians judging color changes when the samples are processed, which can cause errors in how results are interpreted.

But as of June this year in England, September this year in Wales and in November 2017 in Scotland, FOBt has been replaced by a better test, the Faecal Immunochemical Test (FIT). Northern Ireland are still using FOBt, but the plan is to begin switching to using FIT in 2020.

And unlike FOBt, FIT only detects human blood, requires just one sample and uses an automatic analysis process that provides a number to indicate how much blood is in a sample.

Since FIT was introduced, more people in Scotland have taken part in bowel screening. It’s thought this could be because FIT is an easier test to complete

The recent switch from FOBt to FIT exemplifies the improvements made in using poo to detect cancer. But it’s not the only progress being made. Scientists are investigating if there are other cancer clues that can be picked up in poo samples.

For example, a Cancer Research UK-funded team at Cardiff University are exploring if detecting a certain safe strain of salmonella can help to locate polyps and help to pick up bowel cancer earlier.

Probert and his team are taking a different approach. They’re investigating if chemicals that come from the gut can help doctors detect the early signs of cancer, in a project called VODECA (Volatile Organic compounds for the DEtection of Colorectal cAncer).

The team detect volatile organic compounds, or VOCs (which are essentially odours), to see if any of them could help indicate if a patient has cancer.

“Historically patients in my clinic have reported that when they’re unwell, they notice a change in what some may call bathroom odors.”

Gases from poo come from all sorts of places. Some come from diet, but other gases come from the chemical reactions taking place in our gut.

“We thought that these smells could be telling us something about the biology of the gut, and it might provide a useful signature.”

A few months ago, Probert’s team discovered that the molecules found in people with bowel cancer’s poo are different from those found in people without the disease. “This means that potentially, from a stool sample, you can get quite an interesting insight to what is going on in the gut.”

VODECA, though promising, is still in its early phases. But Probert can see this research working alongside FIT tests to aid early diagnosis.

And, the added benefit of using these VOCs for Probert is “it’s, quite literally, a lot cleaner to work with.”

“Nothing is insurmountable, but there is an aesthetic issue”

Studying the digestive system and what it produces is clearly rich with scientific capability to improve the early detection of cancer. But there’s an ongoing issue.

According to Probert, it’s quite hard to get people involved. “I know from my earlier research that if you just want a healthy volunteer to give you a stool sample for research, they are not as willing as someone who thinks it might be useful for them and understands the need to make a diagnosis for bowel cancer.”

Probert is optimistic about this problem, saying that more and more people are willing to donate poo samples, which is providing essential data for their research.

“People think nothing of giving blood samples, and I think with more time, it will become more mainstream to look at fecal samples too.”