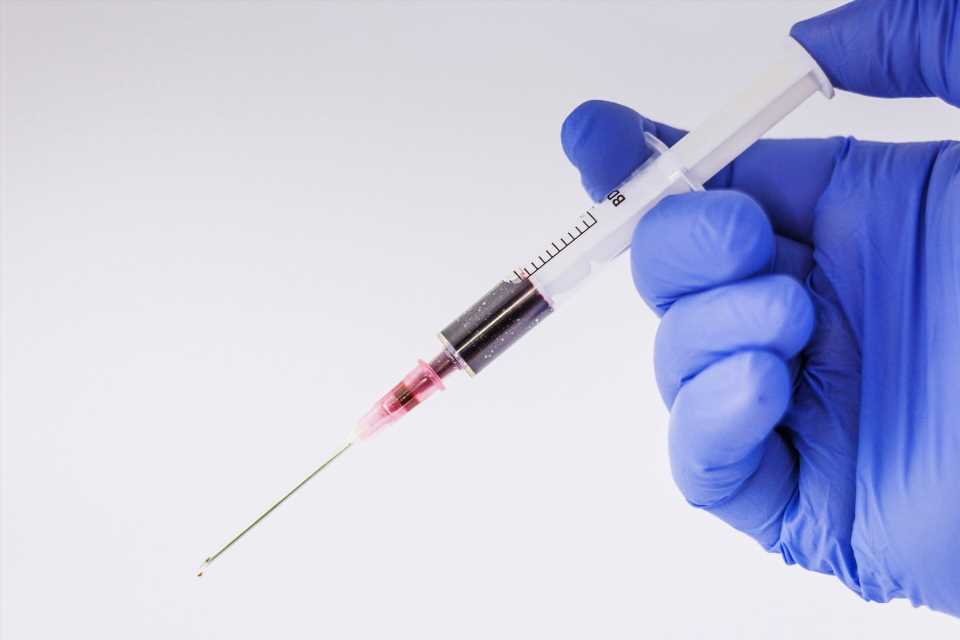 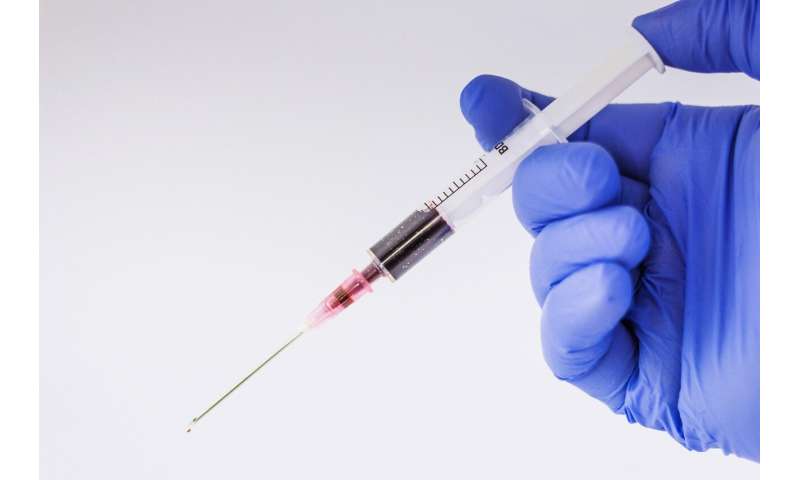 Angela Scott has heard many reasons why she shouldn’t donate blood.

Friends and family wonder what might really be done with it. They worry that someone might inject her with something.

You can’t always trust the medical establishment, she is told.

Still, Scott, who is black, donates blood whenever she can, knowing how important it is for those receiving it. Patients with sickle cell disease, in particular, develop fewer reactions when given blood from donors of similar racial backgrounds.

But her friends’ and family’s anxiety isn’t unfounded. America has a long, ugly history of experimenting on African American patients without their consent and treating them unethically. Notorious cases like the Tuskegee syphilis study, in which black men with the disease went untreated for years, have fueled a deep mistrust of the medical establishment that persists today among some African Americans.

The fear has “been passed down from generation to generation,” said Scott, 47, of Calumet City.

That wariness may be one reason why African Americans are underrepresented among blood donors, along with a lack of access to blood drives. In Cook County, less than 7 percent of all American Red Cross blood donations came from black donors last year, though African Americans made up 24 percent of the population.

It’s a statistic that Dr. A. Kyle Mack, a pediatric hematologist at Lurie Children’s Hospital, is working to boost.

Mack worked with the Red Cross and Lurie to start an initiative in Chicago in which black donors can have blue tags attached to their blood donations, so their blood can possibly be given to patients with sickle cell at Lurie. The project mirrors a similar effort in Philadelphia.

He also spreads his message at churches on the South Side and at community group events, encouraging people to visit blood drives.

“There are so many sickle cell patients present in Chicago, given that we have a large African American community,” Mack said. “It’s about offering them the same opportunity to get blood transfusions without complications.”

In healthy people, red blood cells are round, but in people with sickle cell disease they can be shaped like crescents, or sickles. When the cells become sickle-shaped, they can get stuck in blood vessels causing pain and depriving tissues and organs of oxygen. The cells also break down more easily, which can lead to anemia.

The disease is inherited and affects about 100,000 Americans, most of whom are black, according to the Centers for Disease Control and Prevention.

On a recent day, a nurse ducked into Walton’s room at Lurie to ask him how much pain he was feeling, on a scale of one to 10. The Rogers Park teen calmly told her it was at about a six or seven.

He’s had to visit the hospital every few weeks this winter because of the pain. He said he usually feels better within a few minutes of getting a transfusion, which can help with the fatigue caused by anemia.

He suspects many people don’t know that blood from black donors can help patients like him.

“It’s very important. It’s my life,” Walton said of getting more African Americans to donate blood. He spoke from his hospital bed, clad in a hoodie featuring the Rugrats, his favorite 1990s cartoon characters. “For that blood to (not) be there when I need it and for it to not be as effective is upsetting.”

Mack said he believes a lack of information about how donating blood works might be part of the reason some people are hesitant to become donors.

“We’ve learned over time that people really just don’t know about how long does it take to give blood, Am I going to catch anything by giving blood? Will it hurt?” Mack said. “These are real concerns many donors have.”

Though Mack has always been passionate about helping patients with sickle cell disease—he grew up in Florida creating science fair projects about the topic, raised by a father who led a local chapter of the Sickle Cell Disease Association of America  he didn’t donate blood until he began working at Lurie.

“I think a big part of donating was recognizing there was a need and getting over my own angst about having a needle stuck in my arm,” Mack said.

Reginald Blythe, 40, noted, as he ate his lunch recently on the Northwestern Memorial Hospital campus, that he’s never seen a blood drive in a black community. He also said some black people continue to be wary of donating blood because of how the medical establishment treated them historically.

“The newer generation of black men and women understand it,” said Blythe, who works in research at Northwestern University. “The older generation still has that myth, thinking with medical things, there’s something not right about it.”

An African American woman nearby said she grew up being told that the medical system doesn’t help black people. “You help yourself,” she said. “Don’t give away something you might need for yourself.”

It’s a belief born out of a painful history. For 40 years  until it was exposed in 1972  the U.S. government and Tuskegee Institute conducted a study on hundreds of black men with syphilis. The men were told they were being treated for “bad blood,” and in exchange for their participation received free meals, free medical care and burial insurance. They did not, however, receive proper treatment for syphilis even after it became available in the 1940s, according to the Centers for Disease Control and Prevention.

Then there’s the case of Henrietta Lacks  a black woman who died of cancer after being treated at The Johns Hopkins Hospital in 1951. After her death, her cells were used for medical research across the world, but without her family’s permission or knowledge. A recent book and movie portrayed her family’s struggle.

And in the past, some doctors promoted the false idea that black people were biologically inferior to white people. When the Red Cross first began its national blood program during World War II, the organization and military officials initially turned away African American donors, and then when they did accept them, didn’t give their blood to white soldiers, according to a 2010 paper published in the Journal of American History by Thomas Guglielmo, an associate professor of American studies at The George Washington University.

African Americans’ experiences with medicine and society have “taught them to be very circumspect, appropriately so, of what’s going to happen to them and people’s true motives,” said Jacobs, who used to work at Stroger Hospital and is now chief of primary care and value based health at Dell Medical School at the University of Texas at Austin. “They have an expectation they’re going to be experimented on in routine medical care.”

Mack hopes that, as an African American doctor, he can help inspire trust in black patients and donors. Mack tries to talk with local groups whenever possible about the importance of donating blood. Over the years, he’s delivered his message to organizations including churches, 100 Black Men of Central Illinois, the Chicago Police Department and the Francis W. Parker School.

“The bottom line is when people think there’s a need and you know the blood you’re donating is going to a patient in need, that’s low-lying fruit in terms of getting people excited to give,” Mack said.

He and others are trying to make blood donation a habit among African Americans in Chicago. The Apostolic Faith Church in Bronzeville holds blood drives every couple of months, said Dr. Horace Smith, who is Mack’s colleague in pediatric hematology at Lurie and the church’s pastor.

“There is some general distrust in institutions,” Smith said. “We’re still trying to break down those barriers.”

Through the program, donors can also find out, if they don’t already know, if they have sickle cell trait. That’s when a person inherits one copy of the gene, meaning they don’t generally have the disease but might pass the disease on to children if they have kids with another person with the trait. People with the trait can’t donate blood to sickle cell patients, though they can donate to others.

Antonia Warren, for one, didn’t know about the need for blood from black donors before she became a social worker at Lurie, working with sickle cell patients and their families. She started giving blood after taking the job.

At a blood drive at Lurie this month, Warren sat in a chair waiting her turn, in a room overlooking Lake Michigan, filled with cots and medical equipment.